Whiting called for a safety car neutralization of Sunday's race following a collision between Toro Rosso drivers Brendon Hartley and Pierre Gasly that left debris on the track.

The safety car was called out on the track on lap 35, moments after Valtteri Bottas and Sebastien Vettel - who were leading the race at that point - had passed the pit entry. The timing was a setback for both drivers while Red Bull rivals Daniel Ricciardo and Max Verstappen were able to pit for fresh tyres and gain a significant advantage.

While Vettel did not dispute the deployment of the safety car, he did call into question its timing, insisting race control should have taken into account the leaders' position on the track.

"Obviously the timing of the safety car was bad for Valtteri and myself, because we had no chance to react," Vettel said.

"The safety car was caught almost straight away, so basically we were taken out of the race there, and didn't have the choice to jump on fresh tyres or stay out.

"I understand if something happens and you have to react straight away, then you can't always respect where cars are relative to each other," he added.

"But we had two laps of the debris on the track, so why not call the safety car half a minute sooner and then everybody has the chance to decide whether they pit or not?”

"In my point of view it's not right to send it when you actively change the race." 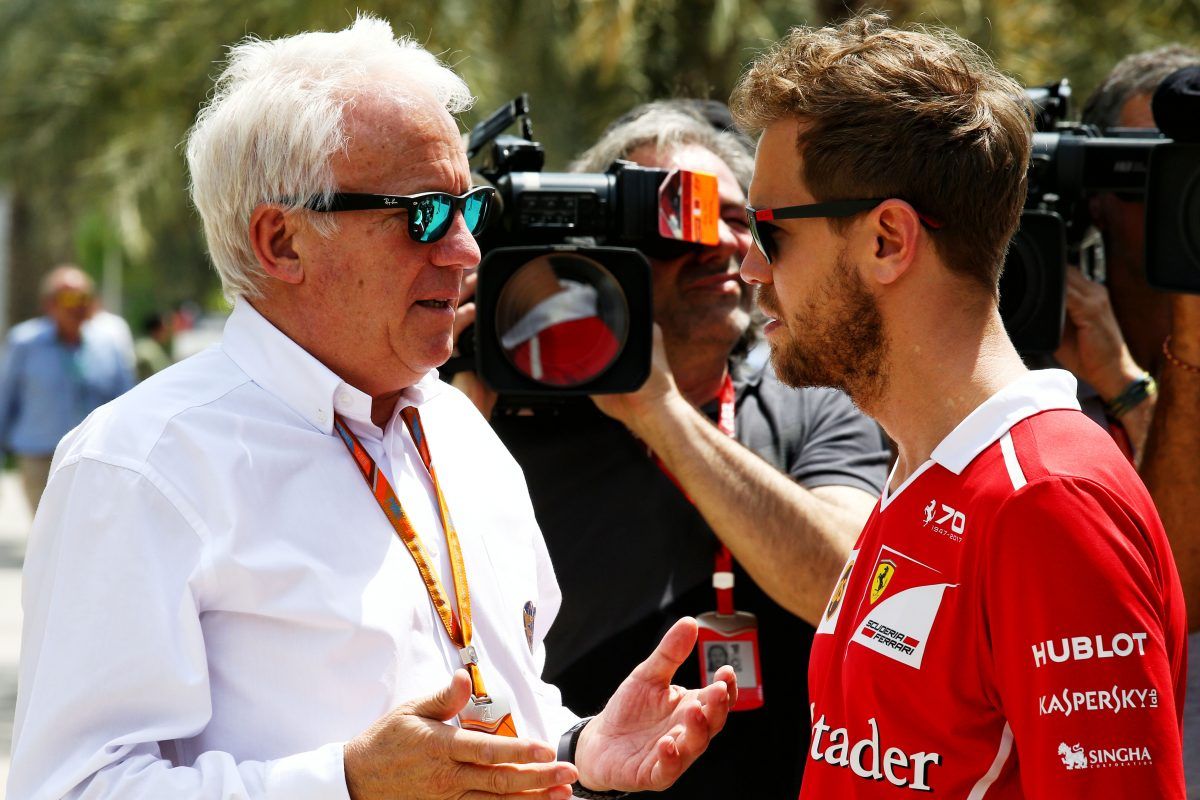 Whiting responded to Vettel's comments by explaining that the timing of a safety car's deployment was not decided according to the leaders' position on the track.

"I don’t look to see who is going to be advantaged or disadvantaged," he said.

"It’s a little bit of a mystery to me why this has all come into sharp focus, because we’ve had the VSC since 2015, we’ve had the safety car for 20 years, and we know that in every intervention there will be winners and losers.

"If we have to sit there and work out who is going to be advantaged and work it so everyone has exactly the same chance... We don’t have time for that. It’s not our job to do that.

"I think we wanted to make sure it was necessary. We didn’t want to do it just on the basis that three or four teams called us to say we need a safety car, which happens nearly every time," added Whiting.

"I asked the clerk of the course if they could get it in a gap in the traffic, and he said: ‘No, it’s too much.’ We had to make sure it was justified."

'Impeccable' Ricciardo is at the top of his game - Horner