Haas dominated its mid-field rivals at the outset in Melbourne, but its double pit stop blunder deprived the team of a significant haul of points.

Since, only Kevin Magnussen has laid down a few markers for the young squad, with a good performance in Bahrain and a single point in China.

Steiner sees Haas clearly holding its own against Renault and McLaren, but it also needs to carve out its own “luck”.

"The first three races we were always there," he told Motorsport.com.

"At the moment it's between us, Renault and McLaren for fourth.

“I think the picture is quite clear as it stands at the moment and I hope we can finally pull one off because the other ones are getting lucky and we are getting unlucky.

"But we need to make our own luck, to be honest. Australia wasn't great and otherwise we would be where we should be."

Strategy and circumstances went against the team in China, but sustained car development coupled with an improvement of its knowledge of tyre usage – a weak point for Haas in 2017 – should keep the team on track for a shot at the title of “best of the rest” this year. 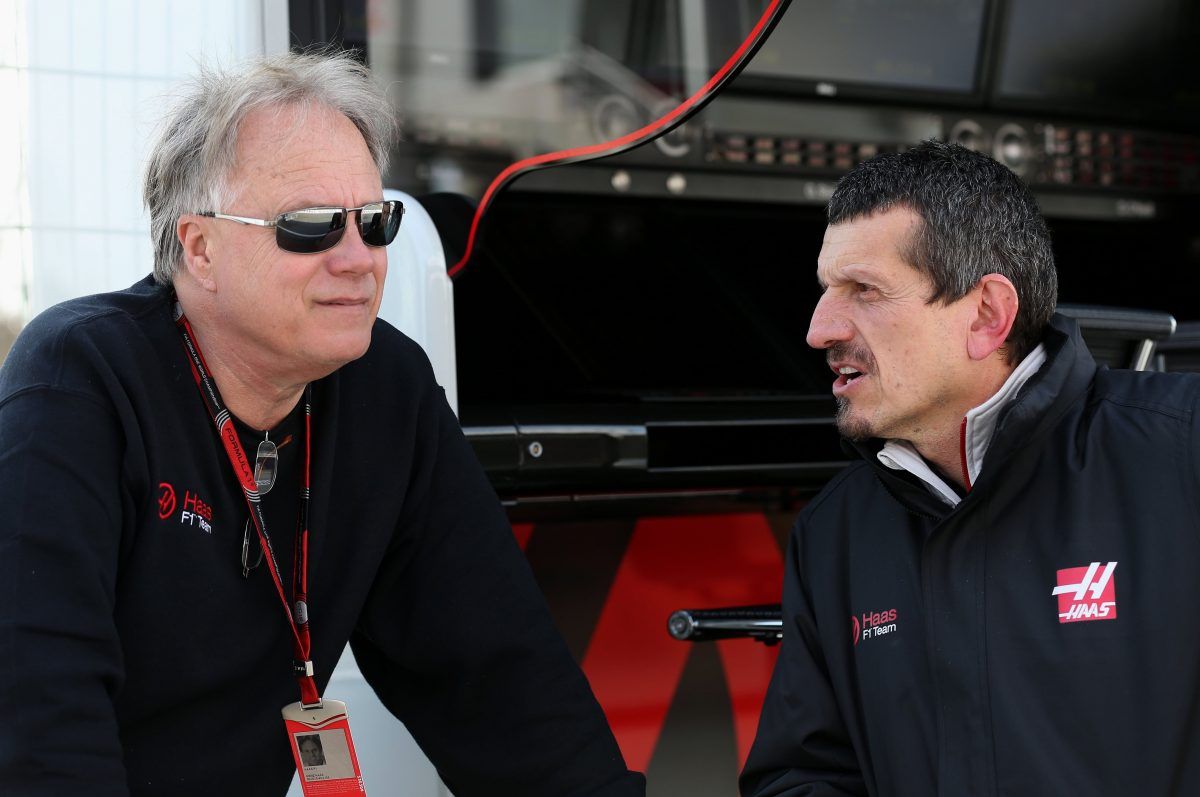 "We need to keep on doing what we're doing," said Steiner.

"Every race we learn more about the tyres and we build up our knowledge base of the tyres from this year, and we have planned for upgrades on the car.

"Our whole plan this year is different from last year.

"Last year, we knew we wouldn't have many upgrades because we decided early in the season that we wouldn't bring that many updates as we turned our focus to next year's car.

"But this year, we made the decision early in the season that we will bring more updates.

Vandoorne focused on ironing out one personal weakness

Baku is unknown territory for Hartley, but he's done his homework