Max Verstappen's father Jos reckons his son's podium in Spain last Sunday was just what the doctor ordered to boost his confidence after a difficult series of races.

The Red Bull Racing driver made the most of his race day in Barcelona, delivering a consistent drive to third place despite a damaged front wing sustained as a result of a small impact under the VSC with Williams' Lance Stroll.

"This was something he really needed", said Jos on Dutch TV's Ziggo Sport's Peptalk programme.

"It happened at the right moment, for the race in Monaco, it definitely provides some more confidence.

"At the start, Max didn’t take any unnecessary risks and kept his cool. The lap times were solid at the start of the race, in short it was a strong race. This is what we want to see every weekend."

Verstappen Snr reckons his son has the car to challenge for race wins but lamented the RB14's deficit to Mercedes and Ferrari in qualifying trim, a weakness he puts down once again to the car's Renault engine.

"Of course, a podium is always great, but ultimately you want more," he said.

"The car has more performance in the race, only qualifying remains an issue. If we can make it to the front row during qualifying, Max can win every race.

"The thing they’re doing with the engine is called ‘detoning’," explained the former F1 driver, referring to Mercedes and Ferrari's special engine modes.

"They are able to do that per engine just a couple of minutes and they always do that in Q3.

"Renault is at a complete loss regarding this, they really have no clue how to tackle this. It is very frustrating during qualifying." 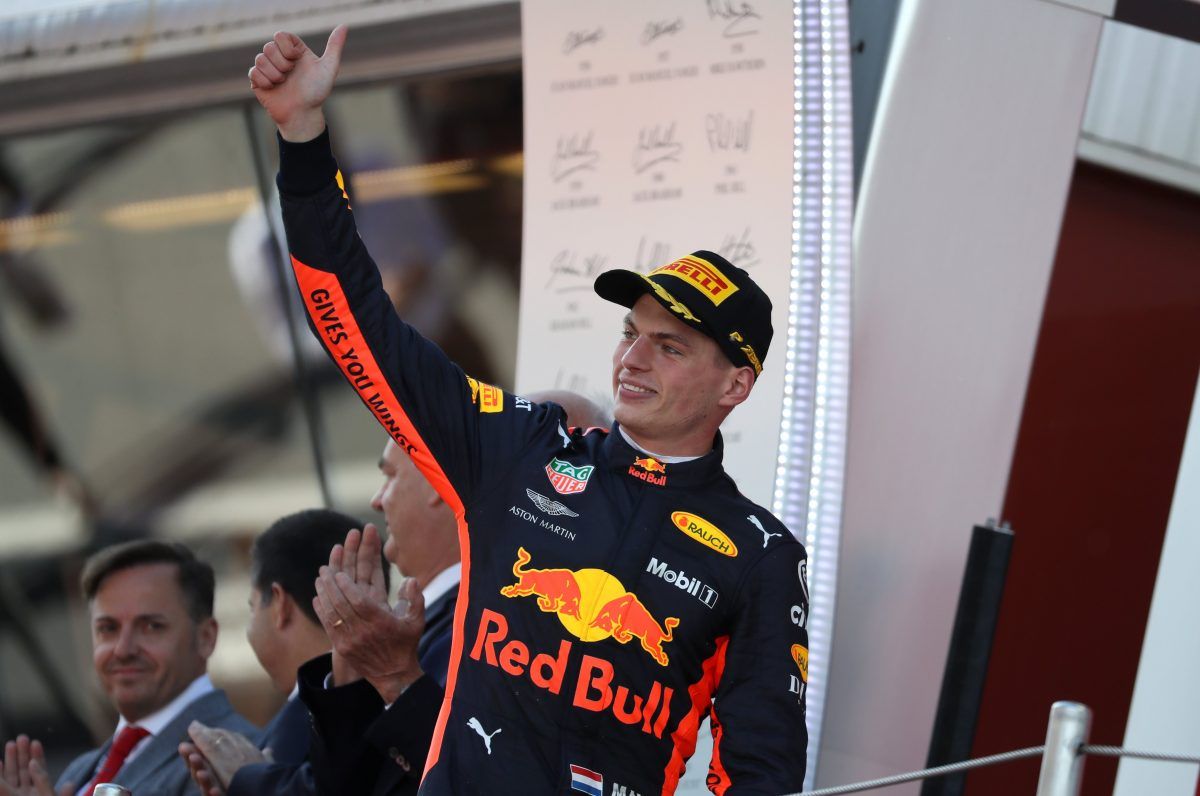 "We have a chance to win in Monaco. The engine is not so important there, because the straights are not so long," he said.

"You need to make sure that you don’t slip up there, that the car has been set up well and you need to have confidence.

"Our car is also really good on tracks with low grip. You could clearly see that in Barcelona in the final sector, our car was the best there.

"Just like in Monaco there are only slow corners there. So we really have a chance in Monaco."