Grosjean lost it shortly after the start as the pack barreled into Barcelona's Turn 3. The Frenchman lit up his rear wheels while spinning into the path of oncoming cars, two of which - Hulkenberg and Galsy - hit the Haas and were put out on the spot.

In his BBC column, Palmer suggests Grosjean has now reached a low point after a series of catastrophic races and mistakes.

Romain Grosjean is going through tough times in Formula 1 and he hit a real low point with his crash on the first lap at the Spanish Grand Prix,” he said.

"I don’t remember an incident like it and I don’t think the stewards did either – which is why they have given him a three-place penalty at the Monaco Grand Prix," wrote the former Renault driver.

"It is the latest – and worst – in a series of difficult moments for Grosjean this year."

Palmer was at a loss to explain why the Frenchman kept his foot down when it all started to go wrong.

"What I couldn’t understand was why he kept his foot planted on the throttle for so long afterwards.

"The result was the car drifting right back into the middle of a field of oncoming cars, creating a huge smokescreen for them at the same time, and on one of the fastest, most difficult sections of track.

"It was inevitable he would be collected by someone. I can only imagine his actions came out of frustration at spinning away a good starting position.

"But it was pretty dangerous and very foolhardy, as proved by the fact Gasly and Hulkenberg drove into him, unsighted by tyre smoke and with nowhere else to go.

"If Grosjean had applied the brakes as he spun on the outside, as is usually the case and the natural instinct when a driver loses control, I’m sure he would have come to a stop harmlessly on the run-off and got going again afterwards." 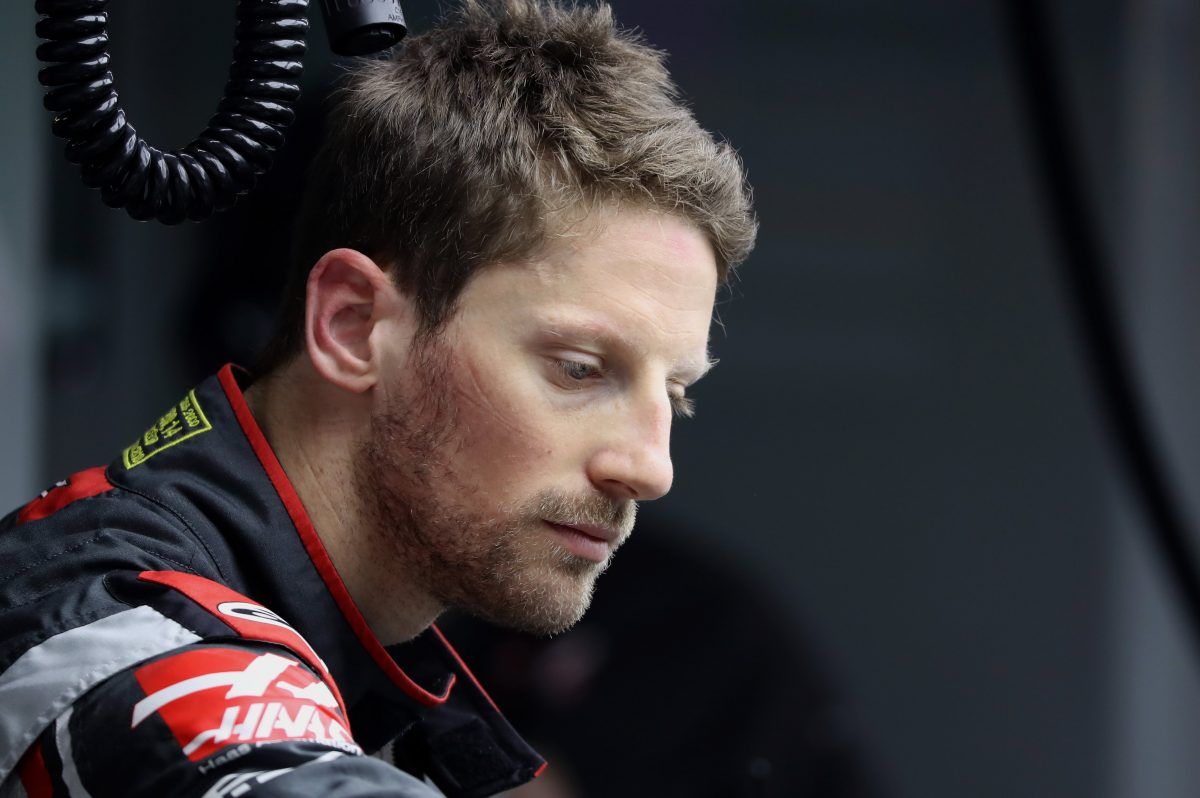 The series of mishaps by the Haas driver are not unlike the personal crisis he endured in 2012, when a silly move at the start of the Belgian Grand Prix led to a one-race ban for the driver.

For Palmer, Grosjean once again needs a reset to rekindle his focus.

"Grosjean has the speed to get brilliant results on his day, and there’s plenty of time for him to turn it around yet," he added.

"But first I think he needs to clear his head and reset. He did that before after receiving a race ban in 2012 for a spate of first-lap incidents.

"It appeared to work then, and I think he needs to draw a line under this start to the year and treat it as a 16-race season starting at Monaco in two weeks’ time.

"Of course it won’t help having a three-place grid drop on a track almost impossible to overtake on to kick it off. But he has to put that out of his head and move on quickly."