Toro Rosso's Pierre Gasly is a big fan of Monaco but admits that in the past he's been as unlucky as a black cat born under a ladder in the glitzy Principality.

The Frenchman has obviously never driven a Grand Prix car in Monte Carlo, but his experience in lower categories of motorsport failed to yield any significant results.

"Truth is, I’ve never been particularly lucky racing at Monaco in the junior formulas," says the 22-year-old in his team's preview.

"I’ve always had a crazy time there, like there’s a black cat on my case. So I hope it’s going to change this year, as it’s a track I really like.

"In qualifying, it really is the most exciting place of the year, because to drive at 300 per hour, ten centimetres off the walls all the way round, while chasing performance, as you keep pushing a little bit more and a little bit more is really something.

"No errors are permitted, because if you brake one metre later, you go one metre too deep or wide and straight away, that’s you in the wall. It’s really exciting."

Monaco has gone down in history as a "driver's track" thanks to a heritage compiled from several memorable exploits.

Beyond a driver's skills and ability to master the treacherous course, Gasly insists one still needs a good car to deliver the goods.

"They say the driver makes the difference here, but with the nature of the track and the bumps, it’s still important to have a good car, although it is also true that a good driver can go and find those last couple of tenths of a second that matter most," he says.

"You have to be careful as the track evolves over the weekend, so you mustn’t rush at it, but build up gradually, until you are at your fastest for Saturday afternoon. 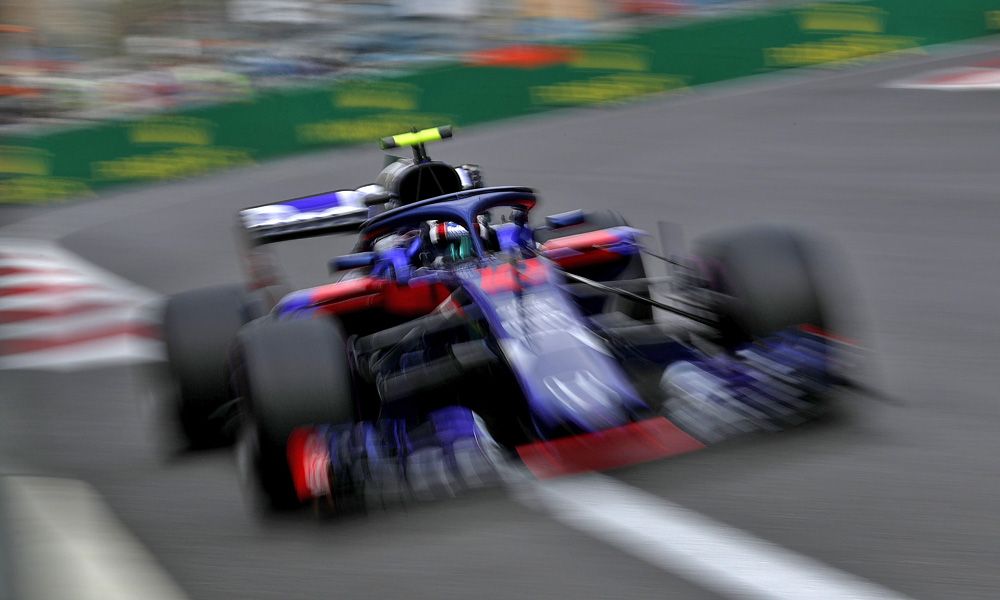 "It is a crazy track, with some parts where you go at 300 km/h and on the Monday after the race, people in their cars aren’t even doing 50.

"So the streets are normally not made for the sort of speeds we travel at, but I love that, it gets the adrenaline going."

Monaco's sparkling atmosphere sets the venue apart as much as the race itself. Gasly however underlines the necessity to remain focused on the job at hand.

“There’s a lot going on apart from the racing, but I’m able to switch off from all that and I adore the Monaco party atmosphere with the crowds, the yachts in the harbour and it's great fun for everyone.

"For us drivers, it’s even more fun if we have a good result on Sunday.

"For many years now, this has been considered the home race for us French drivers, but this year, with Ricard on the calendar, Monaco will be like a second home race."

Marquez gets a chance to straddle an F1 Red Bull!