Pierre Gasly could have scarcely imagined ahead of time the commotion he endured last year in F1, the Frenchman insisting his 2019 season was like a story out of Hollywood.

After an impressive maiden campaign in the sport with Toro Rosso in 2018, Gasly was promoted by Red Bull to a plum seat alongside Max Verstappen at the senior bull outfit, or at least that's how he perceived the opportunity.

Unfortunately, Gasly's difficulties in coming to grips with his RB15 and the significant performance gap with Verstappen put the 23-year-old in the crosshairs of the ruthless Helmut Marko, the man who makes or breaks a driver's career in F1.

Despite a few glimpses of speed, Gasly's fate was sealed during F1's summer break when Marko ordered a straight swap between the Frenchman and Toro Rosso rookie Alex Albon.

It was an unavoidable set-back for Gasly, but one from which he started to bounce back in the second half of the 2019 season.

"It’s been almost like a Hollywood movie," he told Autosport.

"Then after the swap, the way I got back into the [Toro Rosso] team, it just did not feel real.

"Like so many moments over the year, it has been: ‘This can’t be happening. It can’t be real.'" 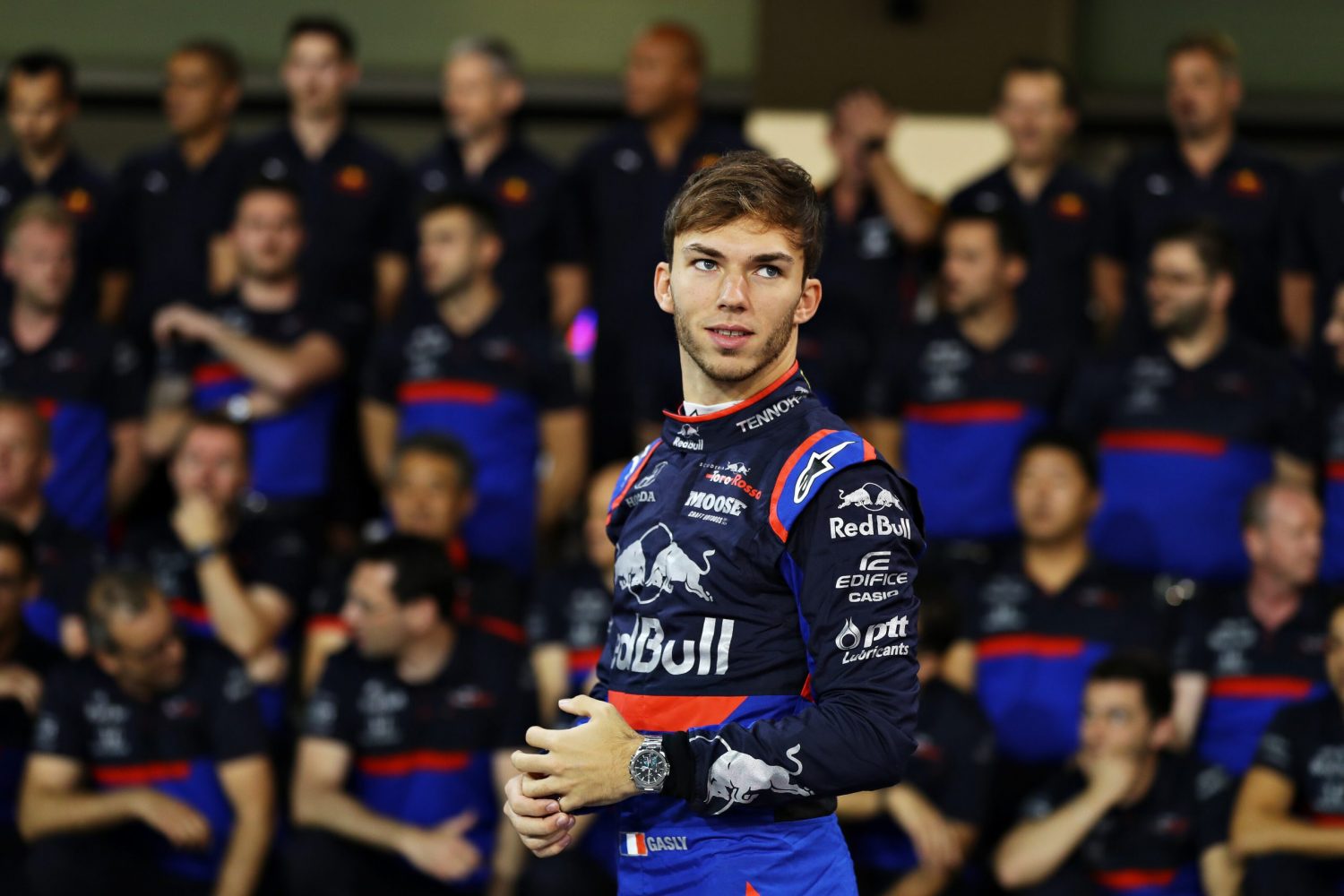 One incredulous moment that painfully added to Gasly's whirlwind of emotions in 2019 was the tragic death of his childhood friend, F2 racer Anthoine Hubert.

"It was such a roller-coaster year, I went through every kind of emotion," he added.

"One of the saddest moments in my life was in Spa when Anthoine passed away, and already I was in a difficult weekend going back to Toro Rosso.

"And then there was Brazil, which was probably the best moment in my life and also in my career.

"I knew that ‘OK, keep pushing, and at some point, things are going to fall in the right order.'"

Hamilton steps up to donate to Australian bushfire relief 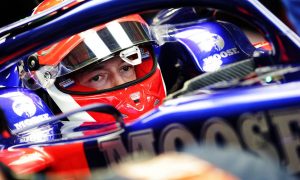