Toto Wolff insists Red Bull and Mercedes are the outright favourites for next weekend's Monaco Grand Prix, with Mercedes preparing for a difficult time in the Principality.

Shedding any complacency after the Silver Arrows dominant 1-2 win in Barcelona, Wolff is keeping his expectations in check and the team's modest performance in Monaco last year in his memory.

In 2017, Lewis Hamilton failed to make in to Q3, salvaging just a seventh place finish on Sunday while Valtteri Bottas secured fifth.

Asked if he was worried by next weekend's prospects, Wolff took it up a notch, claiming to be "bloody worried"!

"We've seen in the last years that there were always tracks that suited us well, and some that we weren't perfect, for whatever reason," he said.

"It's very difficult to undo the DNA of a car, and Monaco, Budapest, Singapore, were all tracks where we underperformed -- underperformed a lot -- last year.

"It's a great challenge for us to come back this year, tame the 'diva' -- it's not a diva this year, actually, she's behaving better.

"It's a difficult one. Why our car doesn't like to be quick around the corners in Monaco, we haven't found out yet."

For Wolff, next weekend's pecking order won't see Mercedes at the top, at least not at the outset.

"We don't head into the weekend as favourites -- they are Red Bull and Ferrari," admits the Austrian. 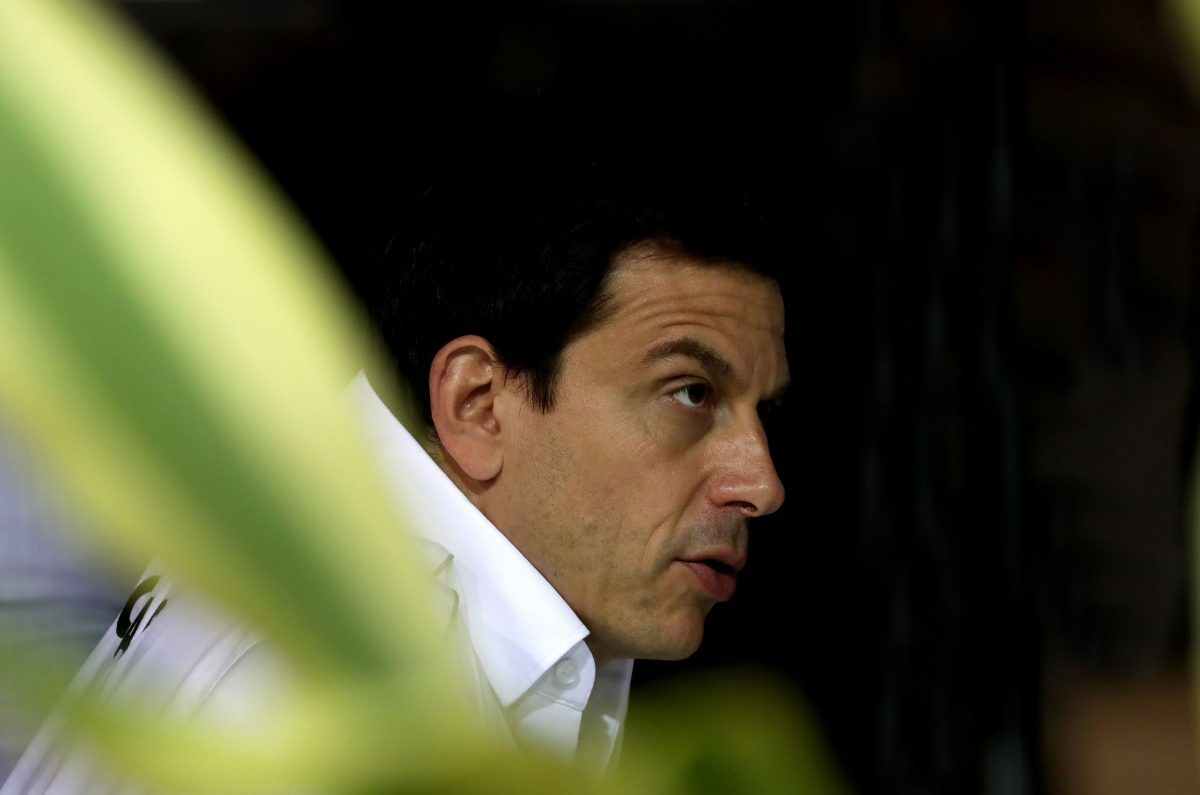 "Red Bull are strong in the slow-speed corners and where straight line speed is less important, while Ferrari dominated last year.

"Our job is to deliver a smooth practice programme, apply our learning from recent races and maximise the potential of the car, whatever that proves to be.

"We are now starting the heart of the season, with seven races ahead in the next ten weekends.

"We will race on a broad range of circuits before the summer break, with races coming thick and fast.

"This will test the team to its limits - and any weaknesses will be harshly punished in the points. We are clear-sighted about the challenge ahead of us and determined to prevail."

Gasly heads to Monaco with 'black cat' on his case