Mercedes' Andrew Shovlin says the German squad is working hard before next weekend's Canadian Grand Prix to understand the issues it encountered with Pirelli's hypersoft compound in Monaco.

Both Lewis Hamilton and Valtteri Bottas suffered from degradation during their opening stint on the pink-rimmed tyre which was raced for the very first time last Sunday.

The Silver Arrows W09 appeared to generate more graining of the rubber than their Red Bull and Ferrari rivals' cars, and the Brackley squad is digging in deep to find out why as the hypersoft will once again feature in Pirelli's selection in Montreal.

"That’s what we’ve been doing a fair bit of work on this week," said the team's trackside engineering director in Mercedes' post-GP video debrief.

"We saw other people up and down the field in a similar situation, but crucially for us the Red Bull looked stronger, and the Ferrari looked stronger.

"Now we’ve got some pretty good ideas of what went wrong, and we’re going to be doing a bit more work back here to fully understand that, because we do need to get on top of that for Montreal,' added Shovlin.

"We’ve got the same tyres, you could have similar problems, and we need to make sure that we’re not exposed. In Montreal if you lose pace, and you’re suffering degradation, people will pass you very easily." 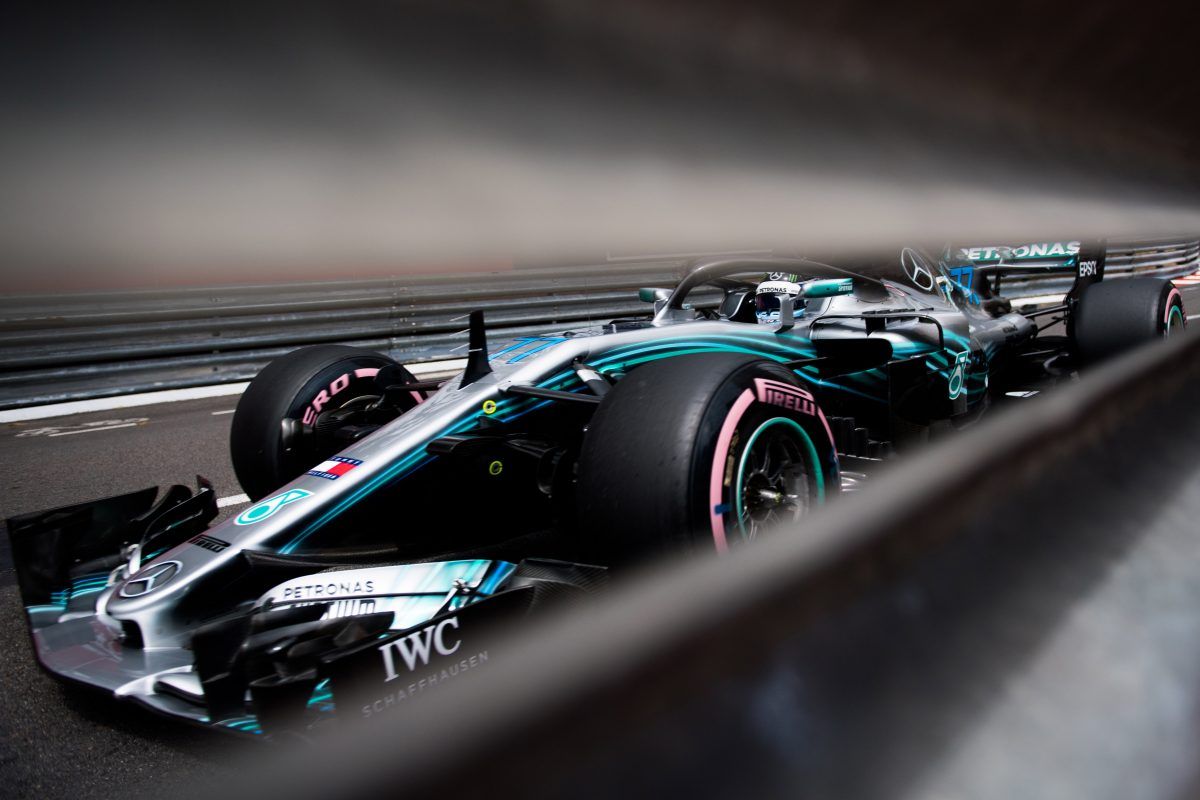 Hamilton took on a set of ultrasofts during his single stop in Monaco - executed after 12 laps - and subsequently held his own in third place, but Mercedes elected to put Bottas on the harder supersoft compound when the Finn stopped five laps later

In hindsight, Shovlin believes the Mercedes crew should have run the same hypersoft-to-supersoft strategy with Hamilton.

"We had tried that tyre with Lewis on Thursday, and he’d found it a little bit difficult to generate the grip," explained the British engineer.

"It’s a harder tyre, it needs a bit more work to warm it up. The other thing is we expected the race leaders to go onto the ultrasoft, so it made sense to have Lewis there on the same tyre.

"If we were running the race again we would have probably gone with the supersoft with Lewis, because it was durable, and it was quick, and we saw that with Valtteri, who was having quite an easy time on that tyre to the end of the race."

FIA to keep a monitoring eye on Ferrari in Montreal