Future Formula E racer Felipe Massa put a massive 800 km under his belt at the wheel of the Venturi team's new Gen2 car at the Ales-Cevennes circuit in the south of France.

The Brazilian, who retired from F1 at the end of last year, has signed a three-year deal to compete in Formula E with the Monaco-based Venturi squad, and will start his new career when the burgeoning electric series kicks off its fifth season later this year.

Formula E founder and CEO Alejandro Agag says putting Massa on the electric grid was the result of discussions that started three years ago.

"Everything – with Nico Rosberg [an investor in FE], Felipe – is a result of a lot of work and preparation.

"We have been talking to Felipe for three years and I think he's a great driver and a great guy – a personal friend.

"We pushed a lot for Felipe to come but at the end of the day it's the teams who make the decisions – I cannot impose a driver on the teams.

"I can just hope that they will do it. Luckily Felipe did a deal with Gildo [Pastor, Venturi president] – and I think it's great." 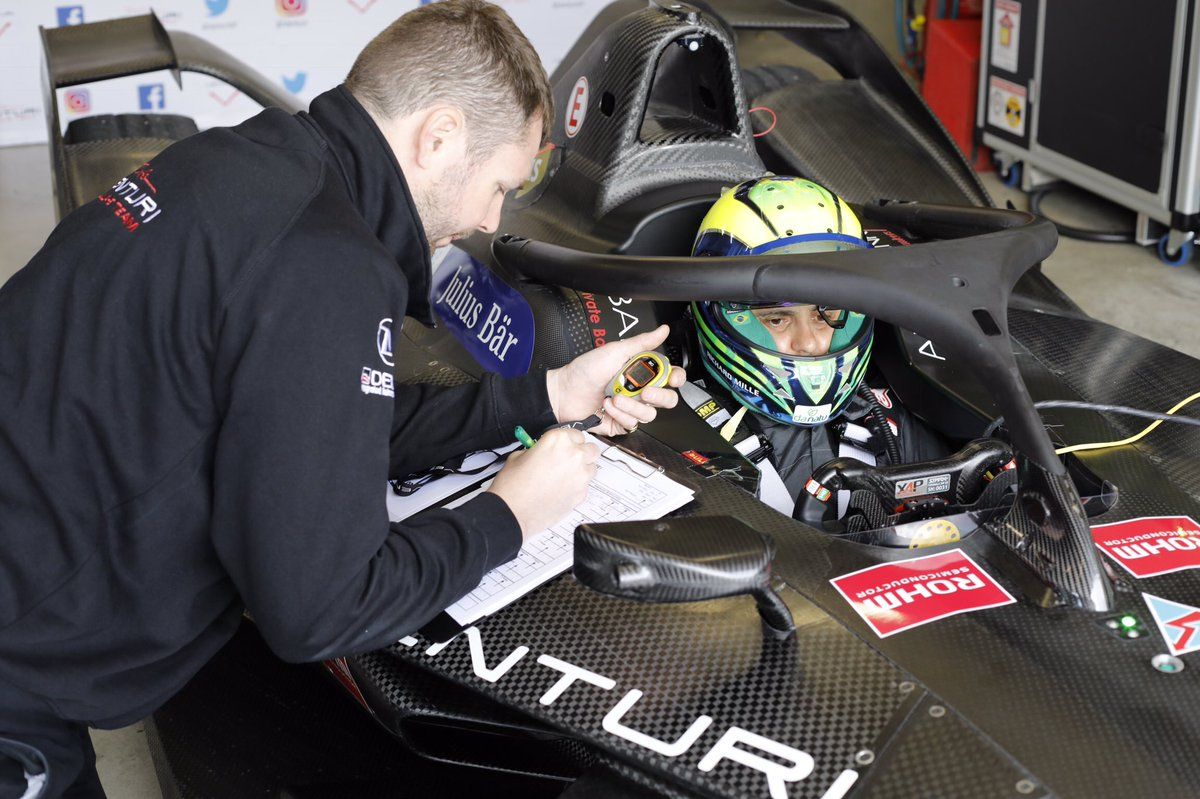 Mercedes working 'to get on top' of hypersoft issues for Montreal