Lewis Hamilton says it's still very much a primitive world out there when it comes to women's pay rights and racial equality in sport.

The four-time world champion is Formula 1's top earner, a merit that has warranted a presence on Forbes' Top 100 list of the highest paid athletes in the world, where Ham ranked #12 with $51M of earnings.

The Top 100 collection of stars does not include a single woman however, an incomprehensible shortfall denounced by Hamilton.

"It shows you how behind we are in the world. There is no reason why a woman should not be able to earn what men earn," said the Mercedes driver who alluded to good friend and tennis star Serena Williams as an example of the gender discrepancy that subsists among world athletes.

"Serena is in the top three of the greatest athletes of all time, above a lot of, if not all, the people on that list, so it is a big question," he said, although it's worth noting that Williams' recent pregnancy kept her away from the tennis circuit for the better part of the last 12 months.

"Women rule the world. I don't understand. It just shows you we are still in the stone age. That needs to change. When will it change? I don't know," he added. 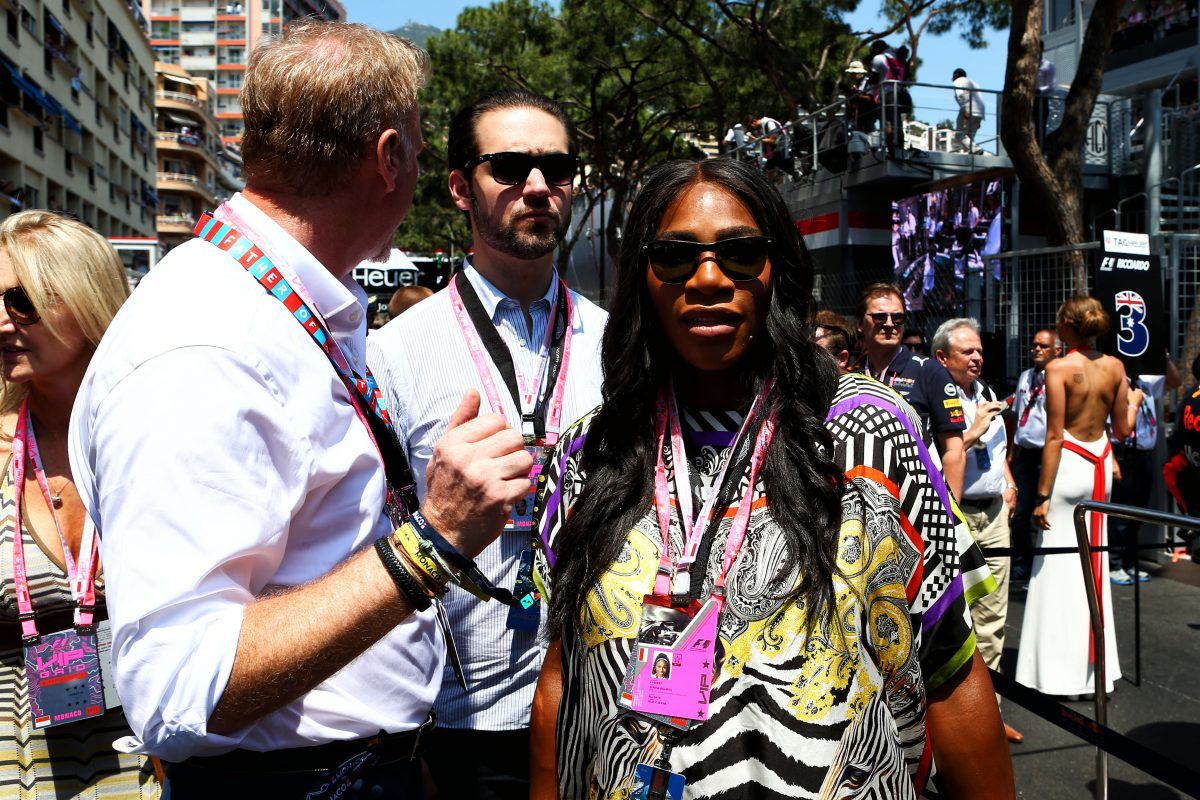 Hamilton also argued that the pay discrimination extends in his view to black athletes who struggle to earn the same amount as their white counterparts.

"Serena has already spoken of how difficult it is," he said.

"She has been up against Maria Sharapova and she had more results than Maria but Maria - and not just her but particularly white players she was playing against - were earning more money than her. Yet her results were higher.

"That is still the fight we have in society today. It is going to take some time to change it."