The French Grand Prix Stewards wagged a reprimanding finger at Esteban Ocon and Pierre Gasly on Sunday, following the pair's clash on the opening lap of the race.

The Toro Rosso driver hit his Force India rival from behind at Paul Ricard's Turn 3, sending both cars into retirement, a painful outcome for two of France's three local heroes.

The Stewards reacted to the incident by handing a reprimand to both men, their first of the season.

"The Stewards are of the view that both drivers made errors which contributed to the collision."

Gasly claimed he had nowhere to go after Ocon took the plunge towards the apex at Turn 3.

"He came completely from the left, he didn’t see me, and he came across the track to take the apex. I didn’t have anywhere to go so I couldn’t avoid a collision," said the Red Bull junior.

"I saw that he hadn’t seen me and he was going to cross completely to the inside, so I tried to brake even more - I could see already what was going to happen.

"I tried to cut as much on the inside as possible but I couldn’t disappear." 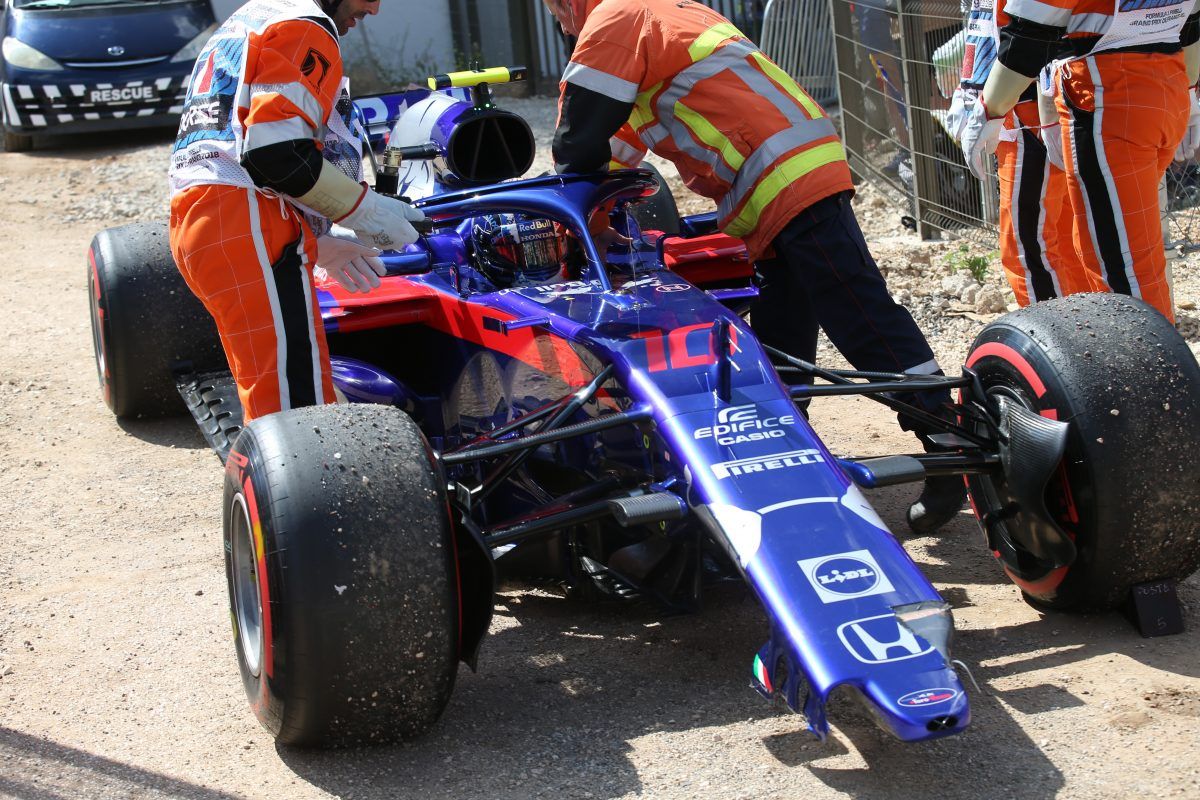 As far as Ocon was concerned, his troubles had started earlier when Romain Grosjean hit the Force India on the run down to the first corner, forcing Ocon off the track. The move led to a 5-second time penalty for the Haas driver who was also given two penalty points on his license.

"I took a good start, I was alongside Romain, I had one wheel already over the white line so I was already on the edge of the track," explained Ocon.

"There was nothing, nobody on the [other] side of Romain and I got a massive hit, so from that I think I would've retired already, the hit was so big that all my side and probably the radiator were damaged.

"And after that, Pierre lost it on the brake and hit me from the back."

McLaren rallies the troops with crisis meeting at Paul Ricard 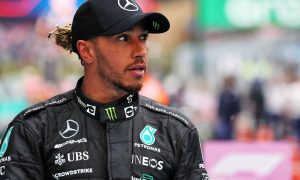