Toto Wolff believes that Mercedes' power unit which has dominated F1 since the advent of the hybrid era has practically been matched by that of its rivals Ferrari and Renault.

The German manufacturer introduced its latest-spec engine in France last weekend, a slightly improved unit that powered Lewis Hamilton to his 65th career win in F1.

Wolff however disputed the notion that Mercedes was now once again above its rivals in terms of sheer power output.

"When you look at yesterday's data, the quickest car on the straight was Kimi, but we believe he was maybe running a different aero configuration," said Wolff.

"I believe that all three power units are pretty close together, between Renault, Ferrari and ourselves at the moment.

"It's about finding gains without compromising reliability. That's the trick. That fight is going to continue until the end of the season."

Mercedes new engine wasn't given a clean bill of health in France however. The new-spec unit, which was initially scheduled to appear in Canada but delayed because of a 'quality' problem, encountered a problem on Friday when Valtteri Bottas suffered a water leak. 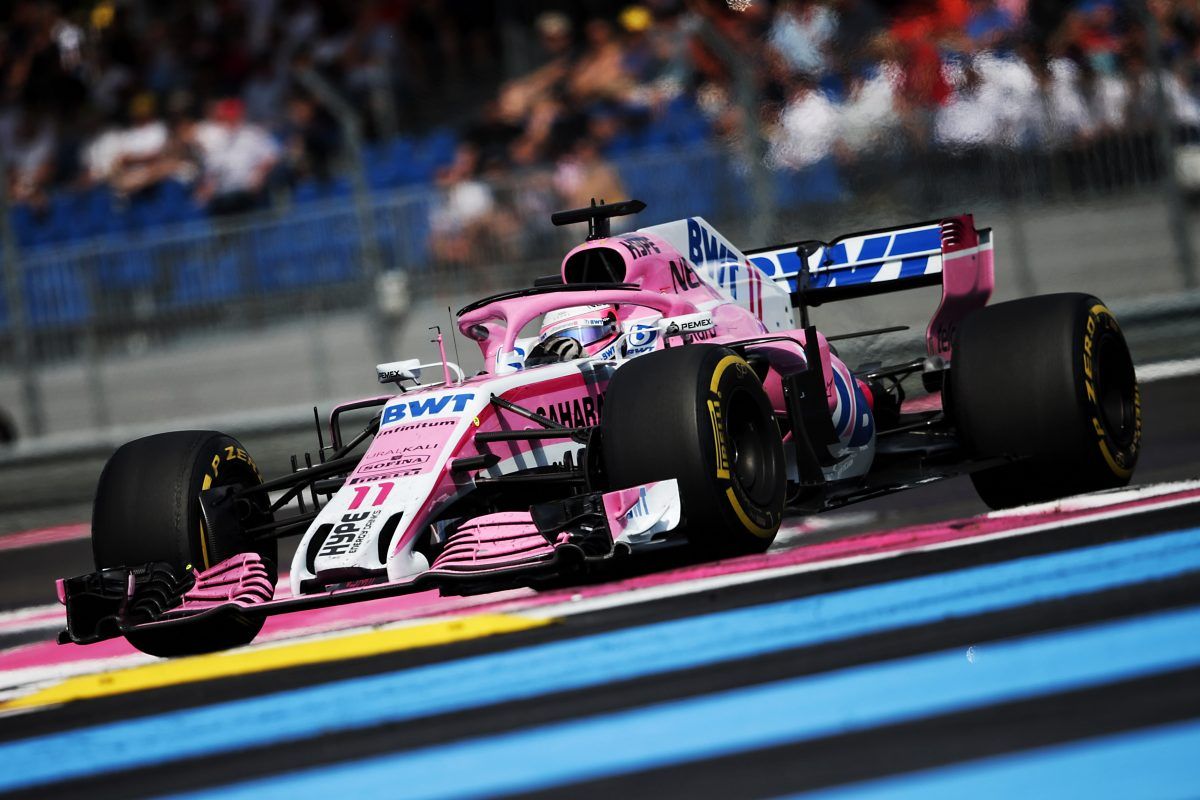 But in Sunday's race, Force India's Sergio Perez was sidelined after 27 laps by a hydraulics issue, a failure that igniting concerns in the Mercedes camp.

"Yes, because with a new power unit, you are always listening very carefully and looking at the data what is happening, and one of the six power units had a problem, which we understand was a water leak.

"Loss of water pressure. So we pitted the car. But you're listening very carefully what is happening to your own engines."

Sainz: 'It would be a pleasure to stay at Renault'