Gene Haas is urging the members of his eponymous team to keep their feet firmly planted on the tarmac following the US outfit's productive Austrian Grand Prix and best result to date.

Haas had a firm hold on Formula 1's mid-field all weekend at the Red Bull Ring, Romain Grosjean making the most of his redemptive form to finish as best of the rest, with team mate Kevin Magnussen in tow.

Gene Haas saluted the achievement, but also cautioned against it becoming the norm.

"Well it's a one race redemption. If we can do it for five races, then maybe we've got something," he said, according to ESPN.

"I wouldn't put too much into a single race success. There's a lot of randomness in racing."

Team boss Guenther Steiner reminded everyone of Haas' wretched luck earlier in the season, and felt happy to see the winds of good fortune changing direction.

"Everybody realised the potential the car has got, we just didn't turn it into enough points. We had some points but we didn't make enough," said the Haas team manager. 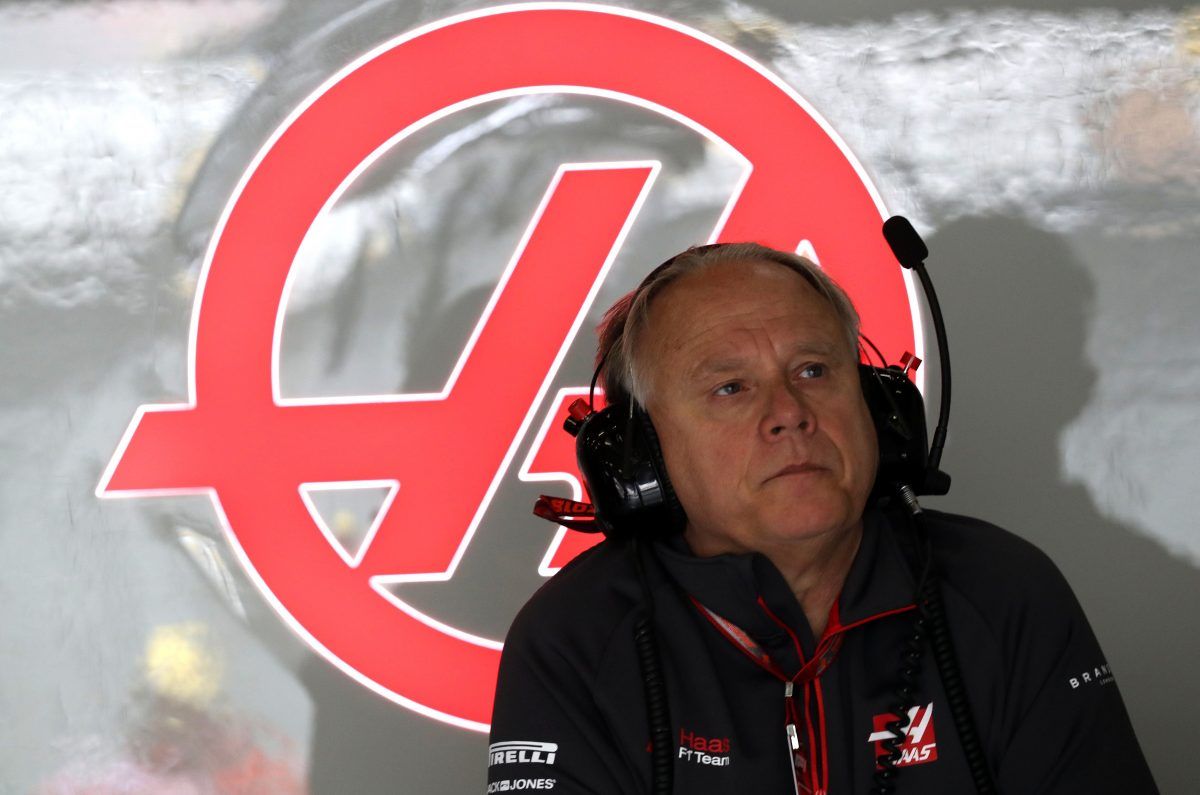 "This time, we scored. We were lucky this time, by two dropping out or three dropping out in front of us so to finish fourth and fifth.

"In the end, the car showed it was the best of the rest today, dominating that position.

"Everyone slowed down a bit at the end with the tyres, everyone was getting scared having a problem with it," he added.

"Everybody executed very good the whole weekend, we didn't have issues.

"This was a good weekend, not just a good race or a lucky race. Good executions and the luck was the three in front of us went out. Otherwise we would have been seventh and eighth."