Williams drivers Lance Stroll and Sergey Sirotkin are expecting a gruelling weekend ahead at the Hungaroring before they get to go off on their summer holidays.

"This is a hard race," Stroll predicted. "It is demanding on the drivers as it is tough physically.

"You don't get a break and it is usually very hot weather.

"Having said that, it is really enjoyable to drive there and I am looking forward to getting back to what I consider a great track.

"It is an old school circuit, but it has been resurfaced so it’s not exactly the same as it used to be. It is also quite narrow and, like in Monaco, overtaking is not that easy, but that is all part of the challenge."

For Sirotkin, it will be his first visit to the circuit as a Formula 1 driver. Fortunately he knows it will enough from racing here in junior categories.

"It’s a track I really like," he said. "I have had quite a few wins in Hungary and have good memories with this place.

"It will be challenging as I assume the weather will be hot, along with a very demanding track layout, so it will not be easy.

"However, it will be a good challenge for us to see how all the upgrades are working in the lead up to the summer break."

Sirotkin is still seeking his first points of the season, after he and Stroll suffered a double retirement in last weekend's German Grand Prix.

However the team insisted that despite either car failing to finish at Hockenheim, they had still made progress by comparison with its disastrous outing at Silverstone.

A new front wing helped to reduce instability under braking, but without affecting downforce levels or reducing drag. The retirements of both FW41 were unrelated to the new component.

"This is a particular blow as if there is one thing we have achieved this year it is being significantly more reliable than last year, with only one other car related retirement this year. 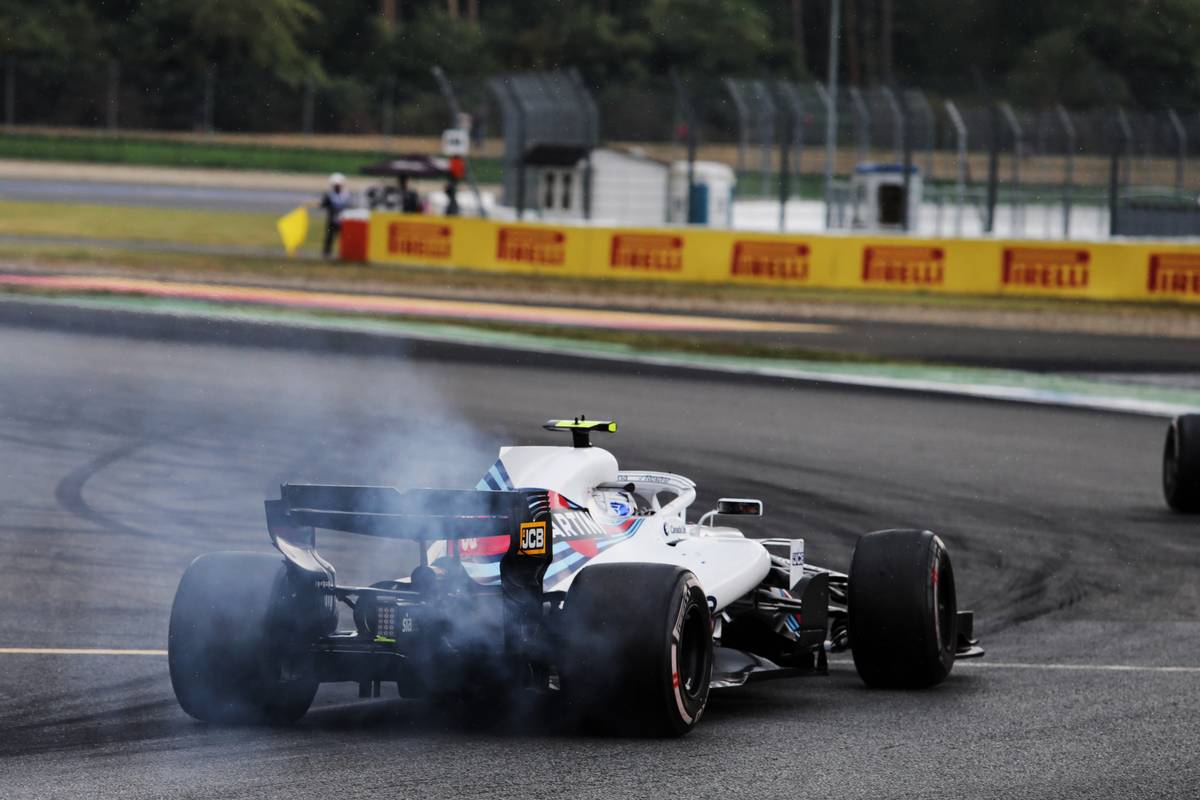 "Sergey had an oil fire due to an oil leak somewhere in the engine circuit, but we are still investigating this.

"In Lance's case he had a failure in the rear brake circuit, losing all control of the rear brakes. In both cases it was clearly necessary to stop the car straightaway."

After all the hard work of recent months trying to get the team back on track, Lowe admitted that he was looking forward to finally having some time off after this weekend's race.

"The Hungarian Grand Prix marks the end of the mid-season," he said.

"[It's] the beginning of the long-awaited summer break for the drivers and teams, which after a triple-header followed by this double-header is greatly deserved!"

Pre-season testing could switch to Bahrain in 2019