Formula 1 could be heading to Bahrain for eight days of pre-season testing next year.

Teams are reported to be currently discussing the move away from the traditional Circuit de Barcelona-Catalunya venue for February's sessions.

Pre-season testing has previously been held at Bahrain - from 2006 until 2009 and again in 2014 - but always with additional supporting tests in Europe.

However under the new proposals, all of 2019's pre-season sessions would be held in Sakhir.

Barcelona is located close to many of the teams' main European headquarters and factories, which helps transport costs. It also means that teams can rush new parts to the track overnight during the test.

However, this year a whole day of testing was lost due to snow and ice. Even in more standard weather, conditions are often too cold to be truly representative of what teams can expect at circuits during the season. Bahrain would be much warmer and guaranteed to provide dry running.

"Sitting here in the snow? Well, anywhere would be better," Red Bull boss Christian Horner said at the time.

"We came here for cost reasons. It’s cheaper than flying all the kit and people out to Bahrain. But it actually ends up costing you money by not running.

"If there is an opportunity to go to a warmer climate next year then we would take it."

Teams were also unhappy with the new track resurfacing that had taken place at Barcelona in 2017, which introduced an unwelcome random factor into this year's testing. 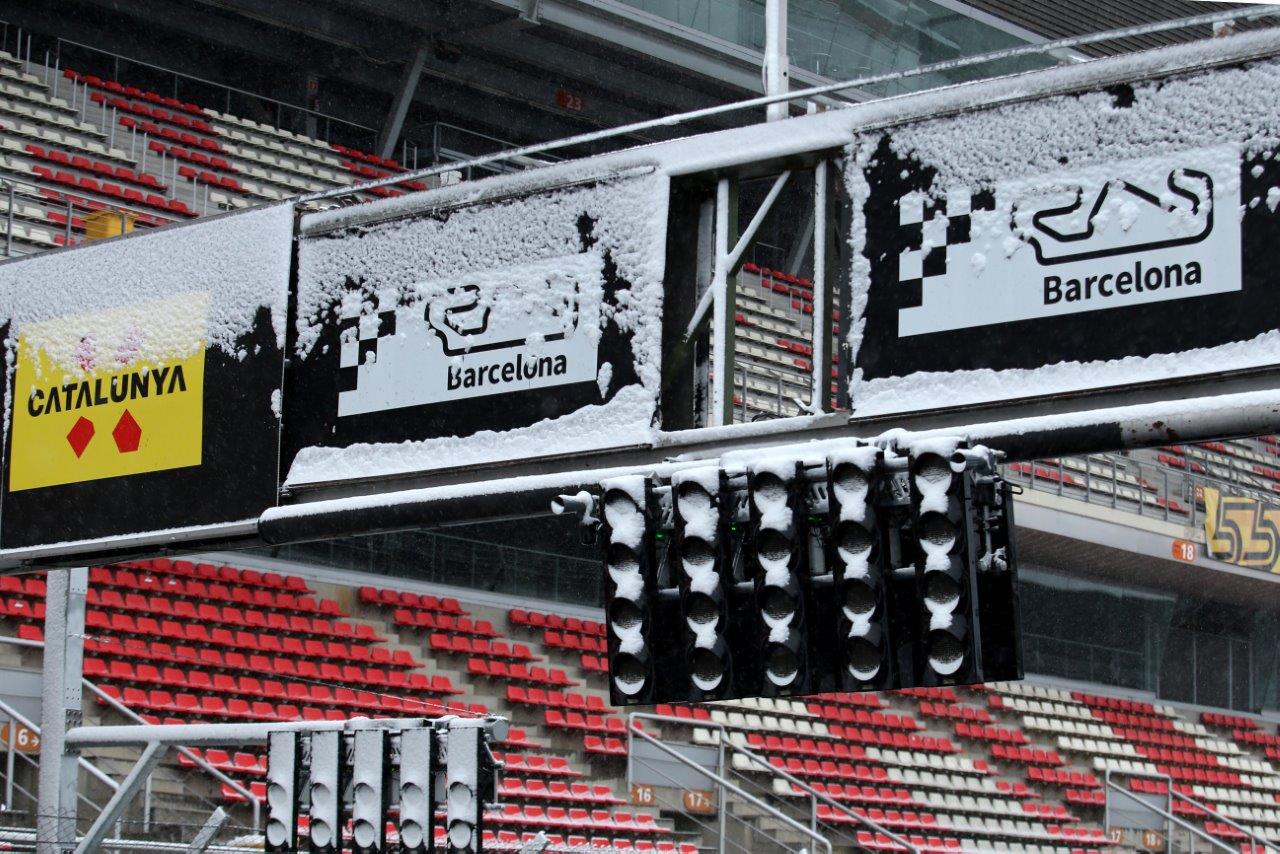 The abrasive new surface led to Pirelli subsequently introducing a special version of its tyres for Barcelona and also for Paul Ricard and Silverstone, further undermining the relevance of the pre-season test.

Formula 1's new owners Liberty Media have indicated a willingness to make up for the extra costs of travel and freight incurred as a result the move. The modern Bahrain International Circuit is seen as a more media-friendly backdrop for car launches and the first public on-track action of the season.

An early date for the season opener in Australian means that the first four-day test has been pencilled in for February 18-21, with the second taking place the following week between February 26 and March 1.

Barcelona is still expected to host a subsequent in-season test following the Spanish Grand Prix in May.

However, Formula 1 is expected to acceeded to team requests to dispense with the second test, which currently takes place at the Hungaroring at the end of July before the August summer shutdown.

Markelov set to test for Renault next week 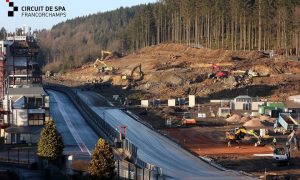 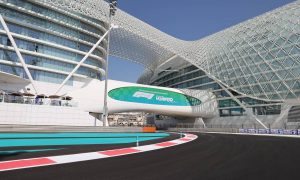