Zak Brown believes that Red Bull is upset about the prospect of losing Toro Rosso technical director James Key, but the McLaren boss is adamant the British engineer will be heading to Woking sooner rather than later.

The opposing forces are now engaged in a stand-off. However, a confident Brown is sticking to his guns.

"We have hired James Key, he will become our technical director," said Brown in Hungary.

"We do not have a start date. He does have a current agreement with Toro Rosso, of course, we respect contractual situations.

"He’s recognised as one of the best technical directors up and down the pitlane, so we’re very excited to have him join us in due course." 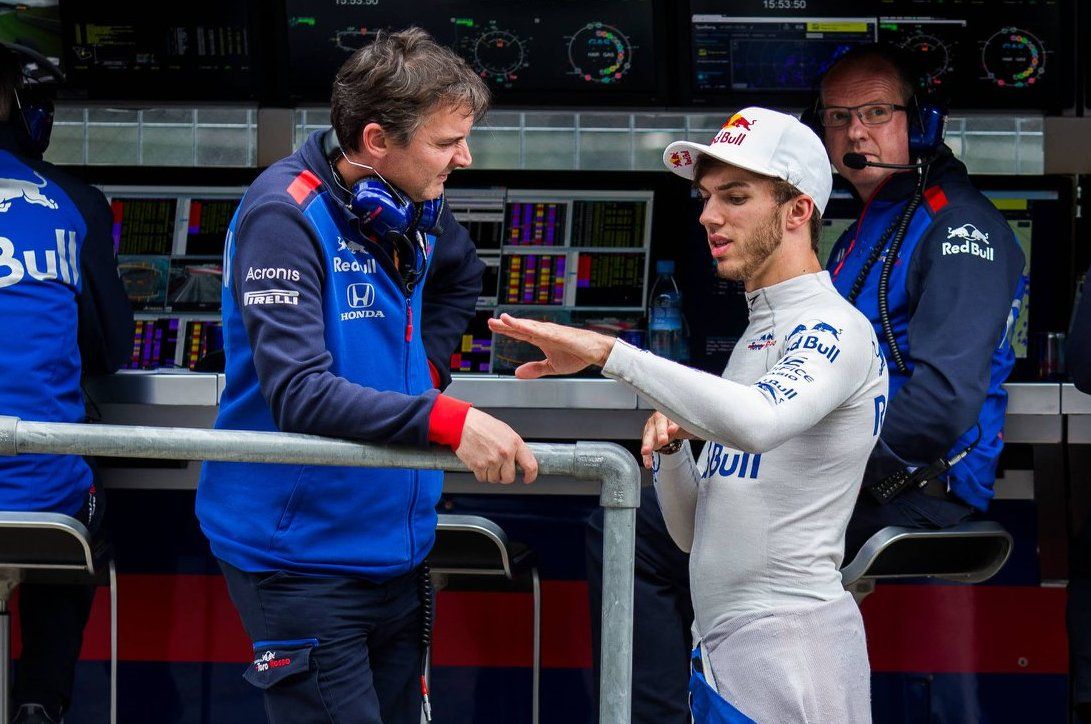 While admitting to Key's contractual obligations with Toro Rosso, Brown insists a "plan" has been devised by McLaren to settle the matter.

"There’s always in the world of F1 ways and opportunities to change situations. We have a plan," said the McLaren executive.

"We obviously knew his current employment situation, and we’re completely comfortable working around that situation."

Brown also said that McLaren's current restructuring was a work in progress, with additional hires and internal promotions in the works.

"As we’ve stated before, we’ve done some restructuring, we’re doing some hiring, we’re not done yet, so we’re just head down, operating according to the internal plan that we have," he added.

"We’re not done yet, both with bringing in talent, and our final structure. We have a good sense of what we’re going to do, but that’s not something that we want to make public."