Bottas spent the better part of the race acting as a buffer between team mate Lewis Hamilton and the chasing Ferrari's of Sebastian Vettel and Kimi Raikkonen.

But an early pitstop saw the Finn fall into the clutches of Vettel in the latter part of the 70-lap event, as his rear tyres progressively degraded. With five laps left on the board, the German driver edged ahead of his rival to claim second, surviving however a contact with the Silver Arrows as Bottas ran into the back of the Ferrari.

"It's fair to say Vettel arguably could have given Bottas more room on the inside as they headed to Turn Two," said Palmer in his post-race column for the BBC.

"Vettel did close the door to take the apex and could have been more cautious, but Bottas never should have tried to recover the position in the manner he did.

"I think it was desperation from Bottas - he wasn't fussed about crashing with Vettel at that point and put his car in a position where a crash was almost inevitable."

Palmer argued that the Mercedes driver's move came weeks after the German team hinted at unfair tactics from the Scuderia, with both Vettel and Raikkonen initiating collisions with their Silver Arrows opponents.

This comes just weeks after Wolff and Hamilton had accused Ferrari of unfair tactics after two incidents in a three-week period in which a Ferrari had collided with a Mercedes on the first laps of the French and German Grands Prix - accusations they later withdrew.

"For F1's sake it was good (and lucky) Vettel managed to continue unscathed - because if he had retired after that hit from Bottas, it could have put a real taint on what has been a breathtaking season so far," added the former Renault F1 driver.

"In the end, Vettel finished second and Bottas picked up damage - ultimately his comeuppance - and Vettel was magnanimous afterwards.

"If Vettel had retired, I think the inquisition from Ferrari and governing body the FIA would have been a deep one." 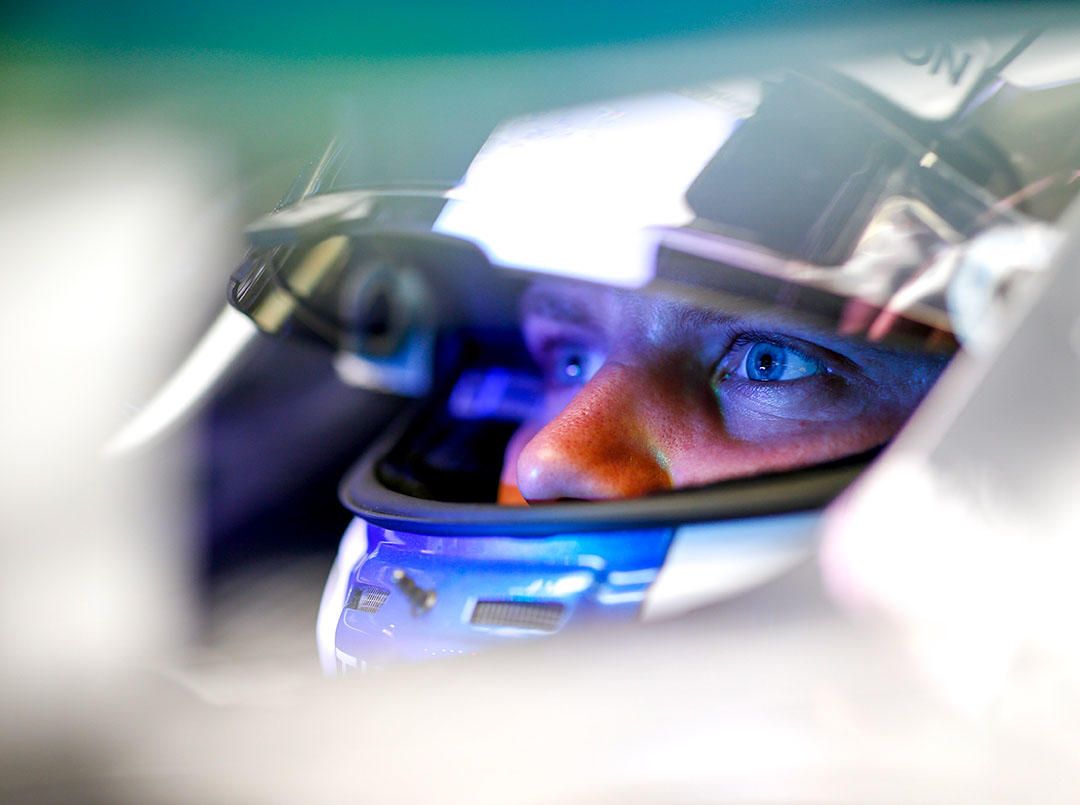 Palmer was also at a loss to understand Bottas' resistance on the last lap of Daniel Ricciardo's charging-from-behind Red Bull.

"In a normal fight, Ricciardo is known as one of F1's latest brakers," said Palmer.

"But with Bottas driving a hobbled car, his defence was nonsensical. He was never going to slow down sufficiently.

"In Hungary, he was far too committed, but I think on this occasion it was the frustration of how the race had unfolded that had boiled over and he lost his head in the heat of battle. It was the most un-Bottas-like few laps."

Drivers beating down the doors at Haas for 2019 seat