Williams' official young driver Oliver Rowland said he was feeling positive after a day spent testing with the team at the Hungaroring.

The 25-year-old was behind the wheel of the FW41 on Tuesday for the first of the two days of in-season testing. Robert Kubica will take over driving duties on Wednesday.

“I think in general it went well,” he reported afterwards. "Everything ran to plan for the team.

"There was a couple of hold ups during the day but we managed to make up for that time.

"The mechanics did a job to get everything fixed and fitted in certain times throughout the day.

“I would have preferred to get a bit more of a run at the end when the rain came in, but I can’t control the weather.

"From a team’s perspective we gathered a lot of data and it was positive," he summarised.

He got a good report from Rob Smedley, Williams' head of performance engineering who was overseeing things in Hungary this week.

“Oliver did a great job, he got on with it, was very professional and diligent and went through all the data gathering runs,” said Smedley.

“He was unfortunate with the weather at the end of the day when it started to rain, as we had just got onto a clean car, so he hasn’t really put in any timed laps.

"He certainly impressed us all with his work ethic. Once we did get onto new tyres at the end of the aero testing, he did a really good job and showed good pace immediately."

But whether it's enough to grab the attention of F1 team bosses and get him a step close to his dream of competing in Formula 1 is another matter.

Williams are reportedly eyeing up George Russell or Lando Norris for 2019 if they're not able to keep Lance Stroll alongside Sergey Sirotkin.

"There's a lot of people knocking on the door that are quite young," he admitted. "But I'm pretty happy with where I am at the moment

"The relationship with the team is growing stronger and stronger. I'm enjoying what I'm doing back at the factory.

"I have to keep pushing on that side, keep doing what I can for the team, and who knows where it will lead."

A former Formula Renault 3.5, GP2 and Formula 2 driver, Rowland's most recent outing was in the Le Mans 24 Hours in June where he drove for CEFC TRSM Racing alongside Alex Brundle and Oliver Turvey. 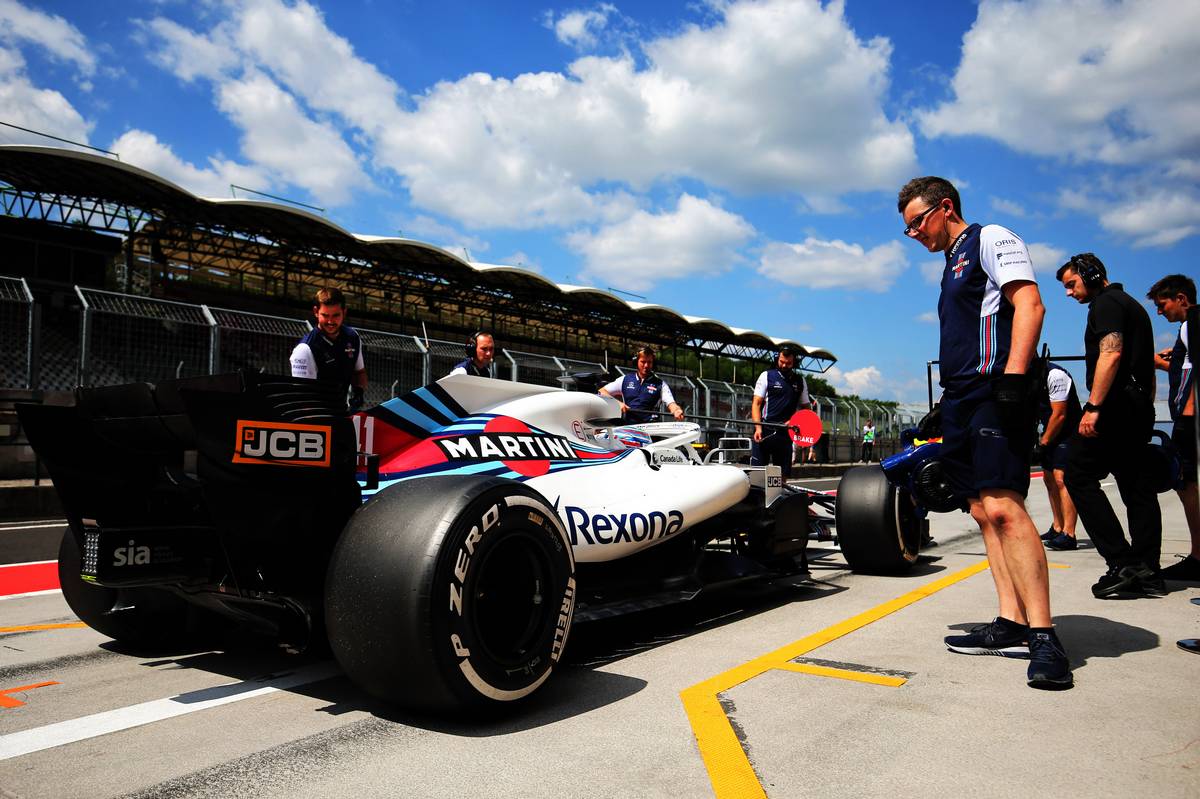 However his main focus at the moment continues to be his role at Grove and where it could lead in the future.

"We'll go back and do the simulator stuff, keep doing what I'm doing there," he said. "We're making really good progress back at the factory.

"Hopefully I'll attend a few more races," he added. "Who knows - there's a test at the end of the year in Abu Dhabi, and I'll be pushing towards that.

"I'm just going to do my job, go about it quietly, and hope they notice."

Allison: 'We were a little conservative' with Bottas pit call