The Haas F1 team is still keen to see what Pietro Fittipaldi is capable of achieving at the wheel of a Formula 1 car.

The grandson of two-time F1 world champion Emerson Fittipaldi has been taking part in the FIA World Endurance Championship and the Verizon IndyCar Series this year.

Haas had already revealed that it had been in talks to give Fittipaldi a test in a Formula 1 car. However, those discussions were suspended after the 22-year-old suffered serious leg fractures in a scary accident during an LMP1 race at Spa in May.

Having spent the last couple of months recuperating, Fittipaldi was finally back in action last weekend in the IndyCar race at Mid-Ohio Sports Car Course.

Haas team principal Guenther Steiner said there was a good chance that the talks about a test would recommence - although he said it was still a bit too early in Fittipaldi's recovery right now.

“He needs to get comfortable again,” Steiner said last week. "I'm going to see him again when I'm back in North Carolina and then we'll see what can be done for the end of the year.

“We were speaking about the possibility of him doing something, and then we stopped when he had his legs broken," he added. “Now we have to pick it up again to see how he feels about it.”

Steiner said that he had already checked in with Fittipaldi in July to see how things were going.

He said that his message to the driver was to "get back racing and then we speak again when you feel you are ready again.”

Fittipaldi himself told Motorsport.com that he was eager for any testing opportunities that came his way.

"If there is an opportunity in Formula 1 or IndyCar full-time, I will do that for sure,” he said. "Formula E is interesting too."

However he indicated that he had already progressed beyond Formula 2 and was not interested in the feeder series at this point.

“Formula 1 as a reserve driver would be okay, but I still want to be racing something full-time. That’s my goal," he said. "But the focus for now is IndyCar.

"Anyway, the opportunity to be reserve driver for Haas still has to present itself," he pointed out. “I spoke to Guenther again a couple of weeks ago and there might be some opportunities to test at the end of the year." 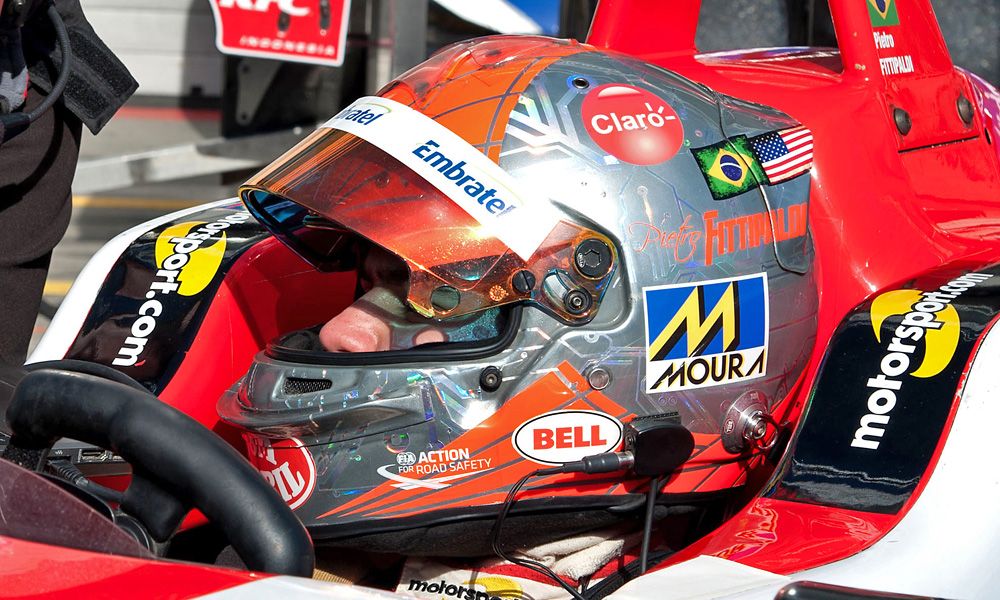 Haas' current junior driver Santino Ferrucci was recently axed by his F2 team Trident for multiple breaches of sporting regulations. The Formula 1 team is yet to make a decision about their own association with the youngster despite promising to attend to the matter in July.

“I’ve seen it, I’m aware of it, but at the moment I don’t have enough information – or informed – to make a decision," Steiner said at the time.

Haas skipped last week's in-season testing at the Hungaroring, but said it was a lack of parts ready to test - rather than not having a junior driver - that was the reason for the decision.

The team's regular driver Kevin Magnussen backed the decision not to take part.

“I don’t think we have much to test anyway,” he told RaceFans.net. “In that case it’s a waste of money if you don’t have everything to learn."

The Dane added that the team had to make a choice about how to spend its money rather than simply testing for the sake of it.