McLaren and Fernando Alonso have announced that the 37-year-old star driver will not be racing in Formula 1 in 2019.

It's been a troubled last four seasons for Alonso, the former F1 front-runner, generally perceived as one of the greatest talents in the history of the sport, having been deprived of wins and even podiums since joining McLaren in 2015.

Like the entire Woking-based outfit, the Spaniard was a victim of Honda's inability to deliver a performing and reliable engine to its partner, the two companies ultimately severing ties at the end of 2017 after a fruitless three-year collaboration.

Unfortunately, the team's switch to Renault power for 2018, while it brought hopes of a recovery, failed to produce the expected turnaround, prompting McLaren's senior management to undertake an extensive restructuring.

At 37-years-old, a likely tired and worn out Alonso, with no realistic winning options on offer in F1 for 2019, has chosen to close the curtain on a career in Grand Prix racing spanning 17 years and that includes 32 wins and two world titles.

"After 17 wonderful years in this amazing sport, it’s time for me to make a change and move on," said the Spaniard on Tuesday.

"I have enjoyed every single minute of those incredible seasons and I cannot thank enough the people who have contributed to make them all so special.

"There are still several grands prix to go this season, and I will take part in them with more commitment and passion than ever.

"Let’s see what the future brings; new exciting challenges are around the corner. I’m having one of the happiest times ever in my life but I need to go on exploring new adventures.

"I want to thank everyone at McLaren. My heart is with the team forever. I know they will come back stronger and better in the future and it could be the right moment for me to be back in the series; that would make me really happy. 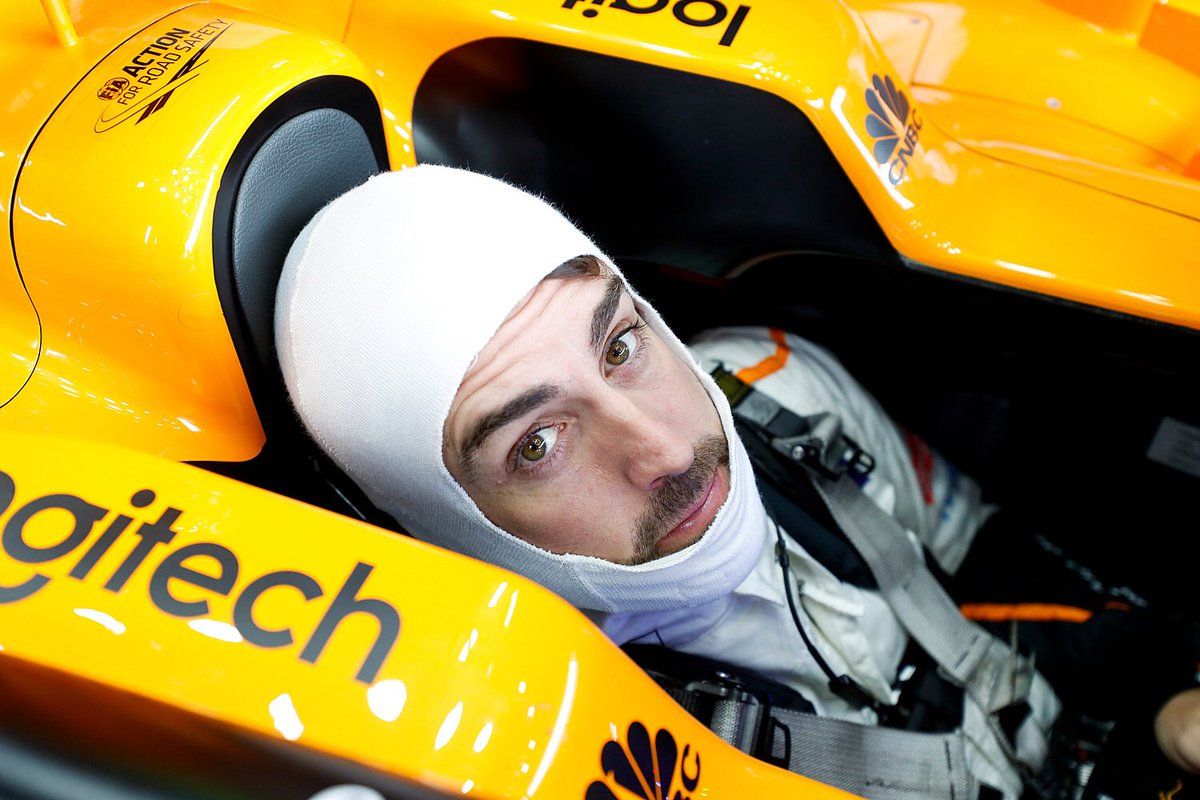 "I have built so many great relationships with many fantastic people at McLaren, and they have given me the opportunity to broaden my horizons and race in other categories. I feel I am a more complete driver now than ever," added the two-time world champion.

"I made this decision some months ago and it was a firm one. Nevertheless, I would like to sincerely thank Chase Carey and Liberty Media for the efforts made to change my mind and everyone who has contacted me during this time.

"Finally, I would also like to thank my former teams, team-mates, competitors, colleagues, partners, journalists and everyone I have worked with in my F1 career. And, especially, my fans all over the world. I am quite sure our paths will cross again in the future."

While Alonso suggests he could return to F1 in the future, his ambition of clinching motorsport's Triple Crown - the feat of achieving prestigious wins at Monaco, Le Mans and Indianapolis - could entice the driver to accept a full-time seat in IndyCar racing, a series he sampled in 2017 during his impressive run in the Indy 500 with a McLaren-entered Andretti Autosport-run Dallara. 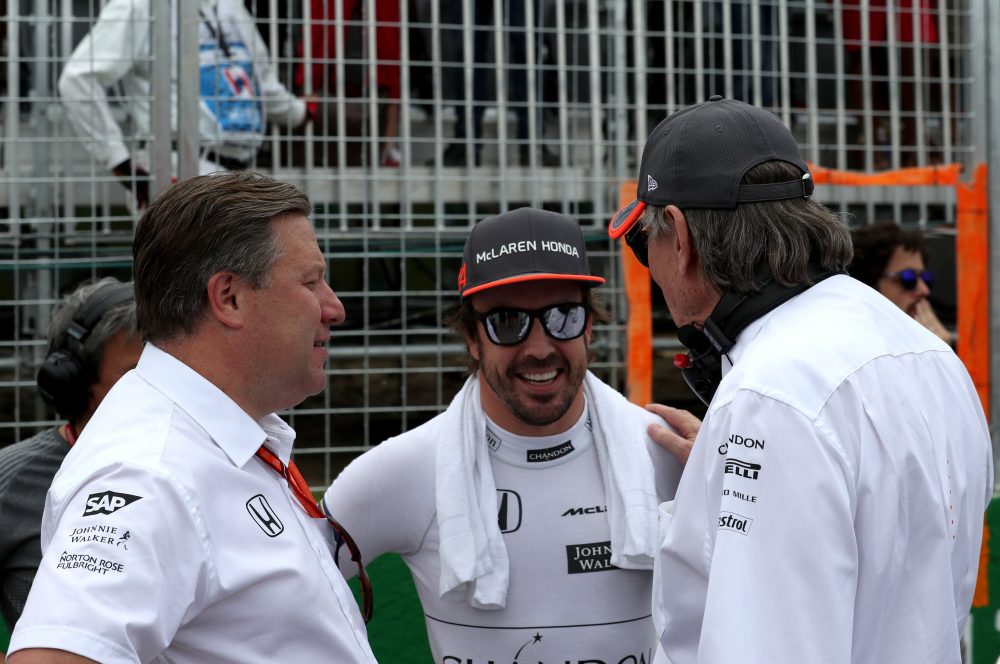 "Fernando is not only an outstanding ambassador for McLaren but also for Formula 1," added McLaren boss Zak Brown in the release.

"His 17 years in the sport, as arguably the pre-eminent driver of his generation and undoubtedly an F1 great, have added another layer to Formula 1’s rich history.

"There is a time for everyone to make a change and Fernando has decided the end of this season to be his. We respect his decision, even if we believe he is in the finest form of his career. Our open dialogue with Fernando has meant we could plan for this eventuality.

"While evaluating his future during the past months, Fernando’s competitiveness has been undimmed. He has continued to perform at the highest level throughout, as we know he will do in the remaining nine races of this year’s championship.

"I know that the entire team joins me in paying tribute to Fernando’s enormous contribution to McLaren; he is a legend both for the championship and for the team. Fernando is an important part of our story and will join an illustrious line of McLaren drivers.

"On behalf of Shaikh Mohammed, Mansour and our entire board, we wish Fernando every success in the future."