When Lando Norris arrived in Formula 2 at the start of the year having won the Formula 3 European title in 2017, many expected him to dominate the feeder series and take another step closer to F1.

But instead, the 18-year-old has uncharacteristically struggled this season.

While some of it has been connected to problems with F2's new generation car which has resulted in a number of drivers stalling at the start, Norris says it's tyre management that is proving to be his Achilles heel in 2018.

"I think the [car] issues haven't helped me in any way, but there's some mistakes which I have made," he told ESPN this week.

"Mistakes in Formula 2, which are small mistakes, are much more costly than they ever were in Formula 3 or [Formula] Renault.

"Mainly with the tyres," he said. "Managing the tyres, it's something I never had to do it really in F3. Maybe a tiny bit in Formula Renault, never in F4.

"To be honest I've made a similar amount of mistakes in Formula 3 and Formula Renault. Small ones, but they've never been quite as costly as what they are in Formula 2 because the field is much closer.

"Because the field is much closer, it's much more difficult. So when something does happen, it makes a big difference," he pointed out.

"It's just a spiral downhill, and then it put me out of the points from whatever position I was in," he explained. "To be honest there hasn't been loads of mistakes by myself it's just that I haven't done as good of a job as I wanted to."

Having worked as McLaren's Formula 1 official test driver this season, Norris was of the opinion that tyres are actually harder to manage in F2 than they were in F1.

"I think the tyres are more tricky to get right in Formula 2 than Formula 1," he suggested. "Or let's say preserve the tyres throughout the whole race.

"In F2 the tyres are much harder to manage than Formula 1, although it's hard to say as I haven't done loads of long stints in Formula 1.

"But when I have - Abu Dhabi or Barcelona - I have not had to concentrate so much on saving the tyres as I do in F2. 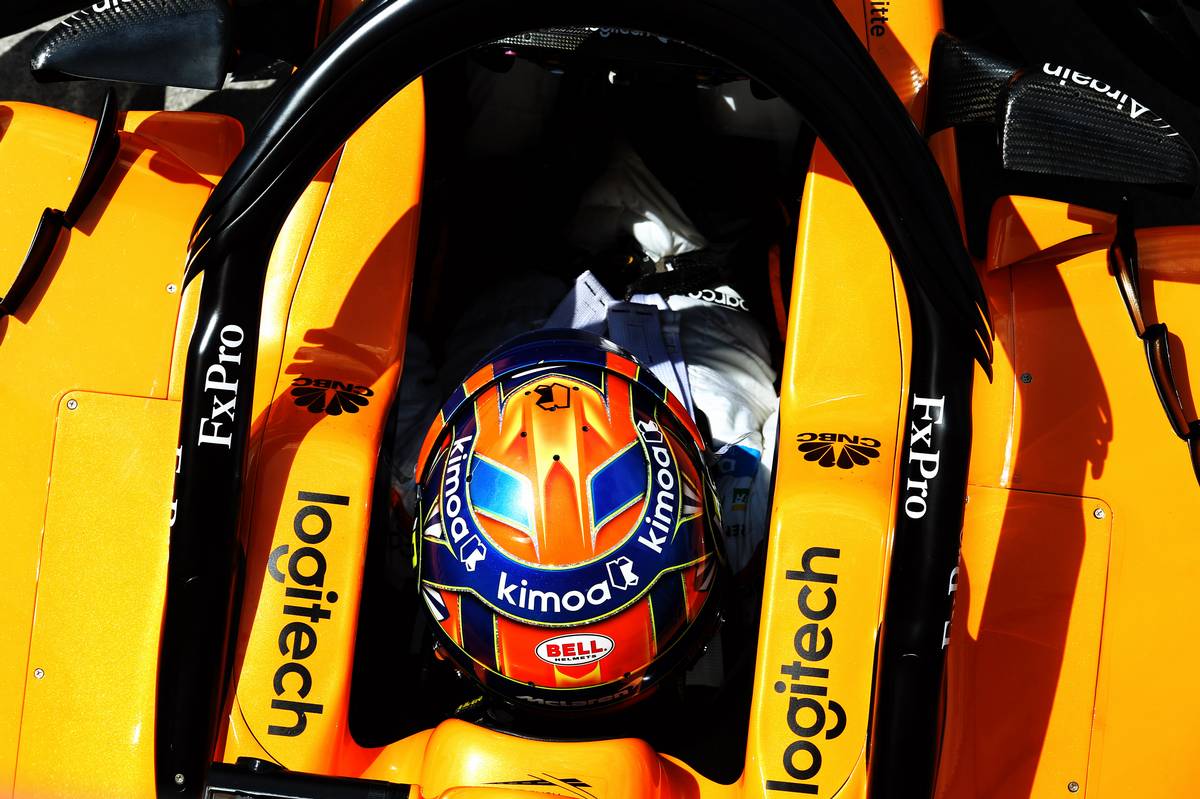 The problems Norris has been encountering mean that he's no longer seen as quite the racing certainty for a McLaren seat in 2019 that he was at the start of the year.

Carlos Sainz has been confirmed as taking over from Fernando Alonso next season, but there's still a possibility that Norris could replace the struggling Stoffel Vandoorne.

"There's so many variables which can happen," he said. "A bit of it depends on me and how good of a job I can do in Formula 2 and the tests in Formula 1.

"But the rest of it I have got no control over so it's not up to me," he admitted. "I think it's literally I have to wait and see what happens, and then we move forward.

"Until let's say another three or four races in F2, so we've almost completed our season and then that's probably when I will know a lot more of what might happen."

Steiner has 'no problem' with Sauber's closer ties with Ferrari