Jean-Éric Vergne has been linked with a possible return to Formula 1, four years after he was dropped by the Toro Rosso team.

Vergne completed 58 races - all with the Red Bull junior squad - between 2011 and 2014. His best result during that time was sixth place on two occasions - first in Canada in 2013 and subsequently in Singapore the following season.

He was dropped by the team after the 2014 Abu Dhabi Grand Prix to make way for the arrival of Carlos Sainz. Since then he's gone on to compete successfully in the FIA World Endurance Championship, and this year was crowned Formula E champion with Techeetah.

But now reports have linked the 28-year-old Frenchman with a return to the top tier of motorsport.

“It’s a possibility," Vergne told Crash.net at Silverstone where he's competing in this weekend's WEC event.

He confirmed that he had been approached by several teams for 2019 - “even a Formula 1 team” - although he declined to reveal which one it might be.

"It’s funny how the world of motorsport changes!" he said. "Three years ago, I don’t think anybody would have called me from F1 and said: ‘Hey, do you have a contract for next season?'"

While the F1 driver market is in a state of flux following recent announcements from Daniel Ricciardo, Fernando Alonso and Carlos Sainz, the most obvious party likely to be interested in Vergne is his old team Toro Rosso.

With Pierre Gasly linked to a promotion to Red Bull to succeed Ricciardo, the junior squad is lacking obvious replacements for 2019. Last year a similar squeeze on available drivers saw Toro Rosso recall Brendon Hartley, another driver who had been part of the Red Bull program before being axed.

Hartley was restored to favour after winning Le Mans in 2017. And Vergne has now enjoyed similar success with a breakthrough performance in the LMP2 category in this year's race, although the G-Drive entry was later excluded for a technical infringement. 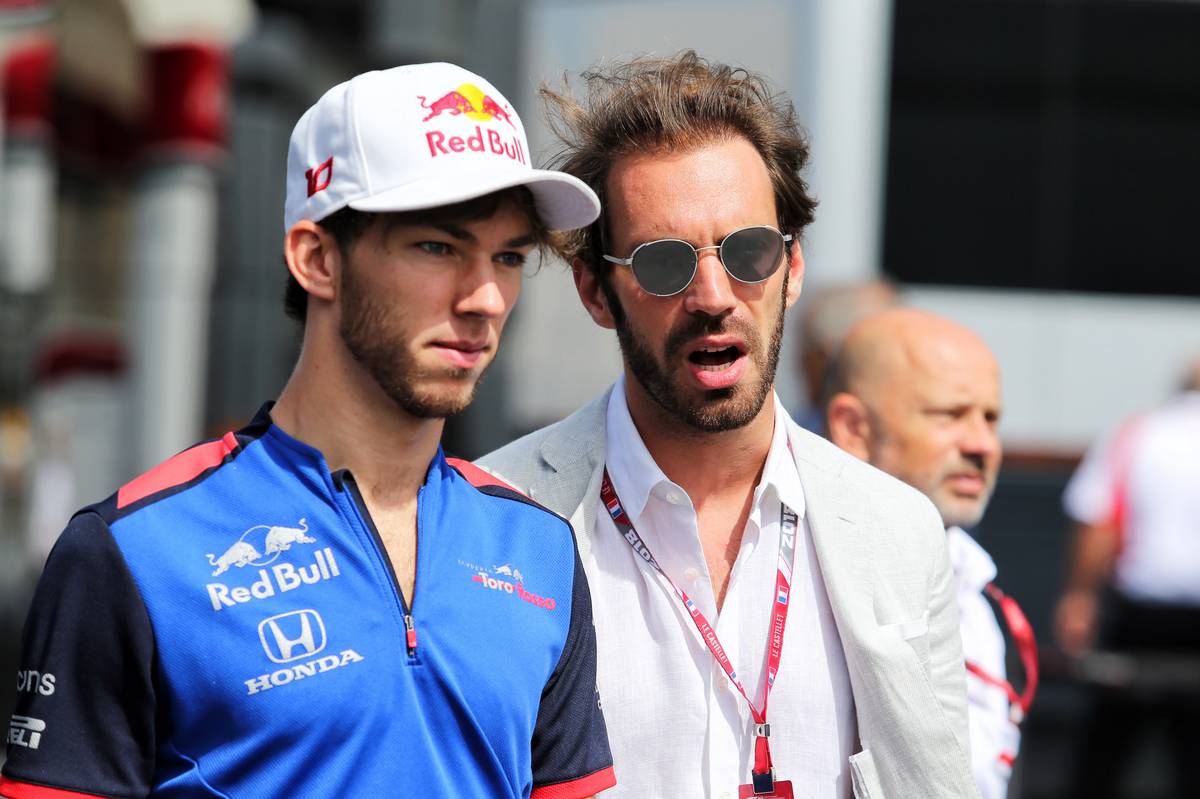 Even so, that performance together with his new Formula E title has given Vergne a definite swagger which has not gone unnoticed.

“When you change your state of mind, when you change a little bit how you work, you see the results straight away," Vergne agreed. "You see it in how people look at you and how they speak to you."

But would Vergne actually want to return to F1 after all this time? Hartley has found it a bruising experience and may not be retained after this season.

"If a good opportunity comes in Formula 1, I would consider it," Vergne confirmed. “It’s something that would interest me.

"To have another new, big challenge. This time, I think I have all the tools at my disposal to do a good job in F1.”

But if it doesn't come off, that's fine too.

“In my mind, I’m happy where I am,” Vergne said. “I’m not bitter at all. I’m very happy with what I have. I think things happen for a reason.

Alonso and Nakajima pipped to pole at Silverstone

Sainz keen to finish Renault tenure with a flourish