Daniel Ricciardo says his decision to move on from the Red Bull family at the end of the year was not due to him falling out with the team, insisting the prevailing factor was his need for a fresh start.

The Aussie appeared right on track for an extension of his deal with the Milton Keynes-based outfit when a sudden change of heart compelled him to sign with Renault for 2019.

Ricciardo cited the fundamental need for a change of environment and a fresh start as the main factor behind his decision making.

"It was a long thought process for sure," he told the media on Thursday in Belgium.

"I guess I’ve been kind of bombarded with the questions already obviously when Max announced his extension it turned a bit of the spotlight onto me.

"I took my time with it, by no means an easy decision at all, I guess I got to a point where I felt I was ready for a change, that was the long and short of it, I was ready for a new challenge, for me personally some fresh motivation.

"That sounds easy saying it like that, it wasn’t easy. I had a few sleepless nights for sure trying to come up with the best conclusion for myself.

"Once I made that decision and pulled the trigger I felt comfortable with it and it feels right for next year."

Ricciardo revealed that a move to Renault had been on his mind for some time, with everything coming to a head after the Hungarian Grand Prix, during the week of in-season testing at the Hungaroring.

"Renault was part of my considerations for a bit of time, they didn’t come out of nowhere on the last hour. I was really torn obviously with what to do and that process took time," he explained.

"At the end still on the race weekend in Budapest I wasn’t sure, I did the test on Tuesday, took some time to think about it over the course of the next 48 hours and came to my decision. 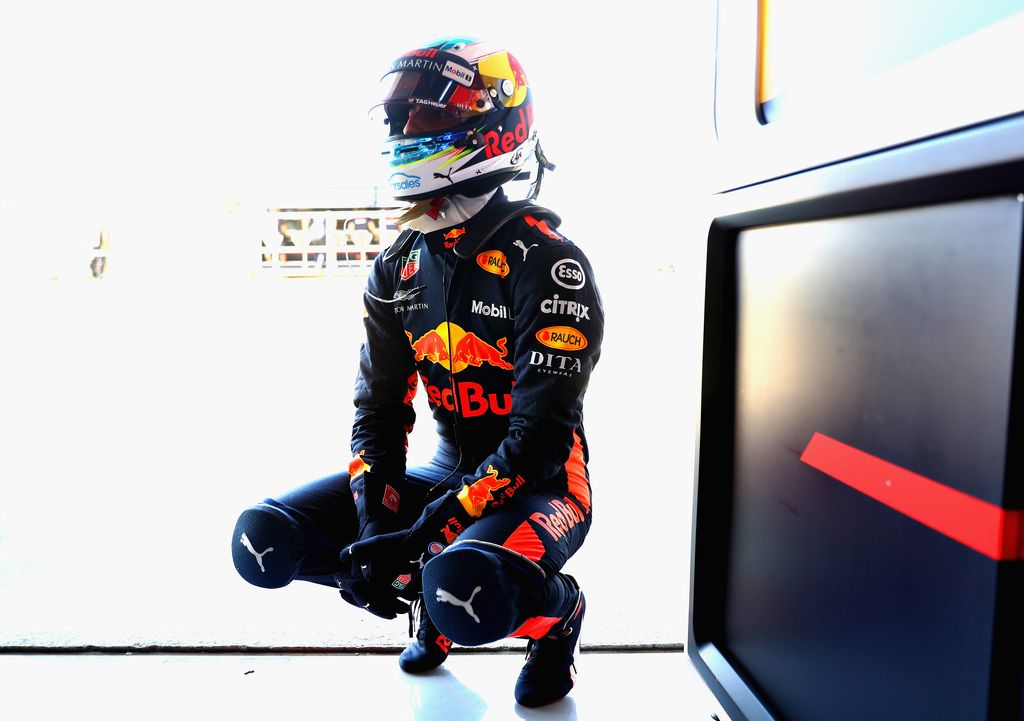 "It wasn’t easy, a lot of variables I had to weigh up, but in my mind the key thing for me personally was it was time to make a change."

The Honey Badger also insisted that all was cool with Red Bull, denying rumors of a fall-out with his team at any point this year.

"I never said I was unloved [Red Bull], it was more just the routine, going to the same factory year after year. I felt it made my enjoyment for the sport a bit numb at times.

"To be clear, there was no falling out, no bad blood with anyone in the team, the bosses or anyone."