Mercedes boss Toto Wolff has given his thoughts about the current status of the driver market, and in particular the situation that Esteban Ocon now finds himself in.

However, while Perez is expected to keep his race seat in 2019, Ocon is expected to be ousted by the arrival of Lance Stroll whose father Lawrence led the July buy-out which saved the team from administration.

That leaves the Frenchman in search of a new race seat, just when the options for next year are starting to dry up.

“On drivers, the situation is really complicated,” Wolff said in Monza at the weekend. "With Esteban, it looked like we had a deal with Renault. And within 48 hours, things changed."

Wolff was referring to the shock news over the summer that Daniel Ricciardo had opted to leave Red Bull and sign up with the Renault works team.

Until the announcement, Ocon - who started in motorsport with Renault support before signing up to the Mercedes junior driver development programme - had expected to be in pole position to take that seat.

“Agreements suddenly were not agreements any more," sighed Wolff. "But I can understand the rationale of Renault getting Ricciardo on board.

“It’s just the way that things panned out was not ideal for Esteban.

"It would be really a shame if a timing issue or intransparent communication would be a reason for such a kid with ability not to find the right seat for next year.

“He can drive, and he has a great personality, and eventually he’s going to be in a car that wins races and maybe a championship," Wolff added. "My long-term perspective on him is still very optimistic."

Despite Wolff's positive outlook, it's feared Ocon's career could follow the same trajectory as another Mercedes young driver, Pascal Wehrlein. He drove for Manor and Sauber but was dropped by the Swiss squad after it boosted ties with Ferrari and no longer had room for a driver backed by the Silver Arrows. 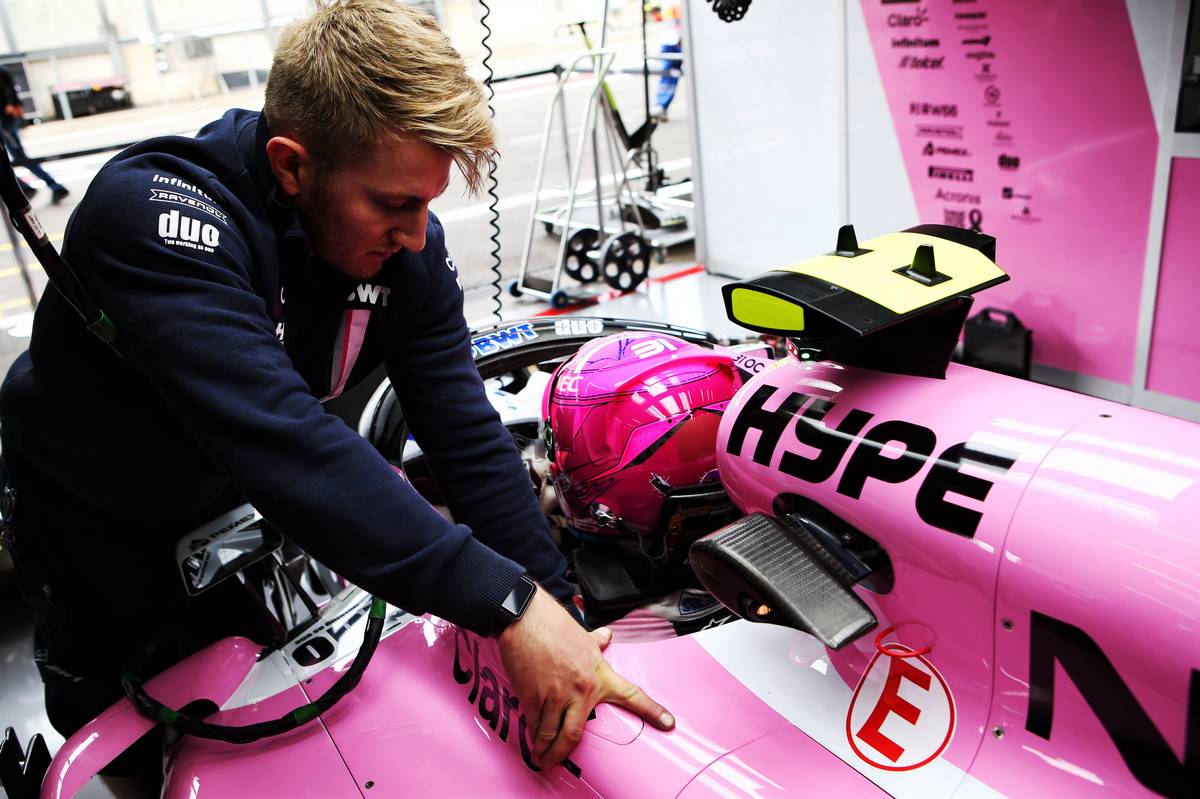 The same thing could now happen to Ocon if he's not able to find an alternative spot on the grid in 2019.

A straight swap between Stroll and Ocon could put him at Williams, but that would be a backwards step for the 21-year-old who has finished in the points in sixth place in the last two Grand Prix races.

Even there Ocon would be in competition for the seat with another Mercedes protege, Formula 2 front runner George Russell. Williams' test and development driver Robert Kubica is also in the frame for the full-time drive.

But Ocon appears convinced that something will come up in time.

“I have the support from Mercedes that is what I see at the moment,” he insisted. “They are helping me and pushing flat out to find a solution for me to have a seat for next year."

Red Bull 'could quit F1' if Honda fails to deliver 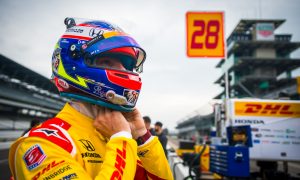