Max Verstappen says that he came close to having to retire from the Singapore Grand Prix because of the engine issues that had plagued him all weekend.

He started the race from second place and held on to the position through the first corner, only to lose out to Sebastian Vettel moments later.

"It was a shame to lose a spot to Sebastian, but we were both going flat out so you can't really do much there. We were losing a lot of power, top speed, which you could see."

Verstappen wasn't able to fight back because the race was immediately neutralised behind the safety car for an accident involving Esteban Ocon. It was at this point that the severity of his engine problems became apparent.

"I got a false neutral behind the safety car so I almost had to stop because it was not finding a gear," he revealed. "It was almost bogging down, false neutrals - a lot of problems.

"The car is then not able to find a gear, so I almost stalled. I needed to shift very quickly in order to get back into a gear.

"In first gear it doesn't react. I was going flat out with the brakes on to try and get the rpm," he explained. "During the race, shifting down was also very difficult."

The issues were apparent again during his pit stop, which was also his best opportunity to get second place back from Vettel.

"In the pit stop I don't know what was going on, but it was not that great," he said. Even so, despite a slow getaway from his pit box, the Dutch driver was able to get back out just ahead of the Ferrari.

"The team had a great strategy so we could get back into second," he said. "If we had come out on track behind of Vettel, we would have finished third."

Once he was back up to second place, Verstappen said that he was mainly focussed on nursing the car to the finish.

"I was very confident [the engine] would last, but it was just really poor to drive," he said. "Basically we did our own race, tried to follow Lewis a little bit.

"At the end we knew second was going to be the result so we just brought it home." 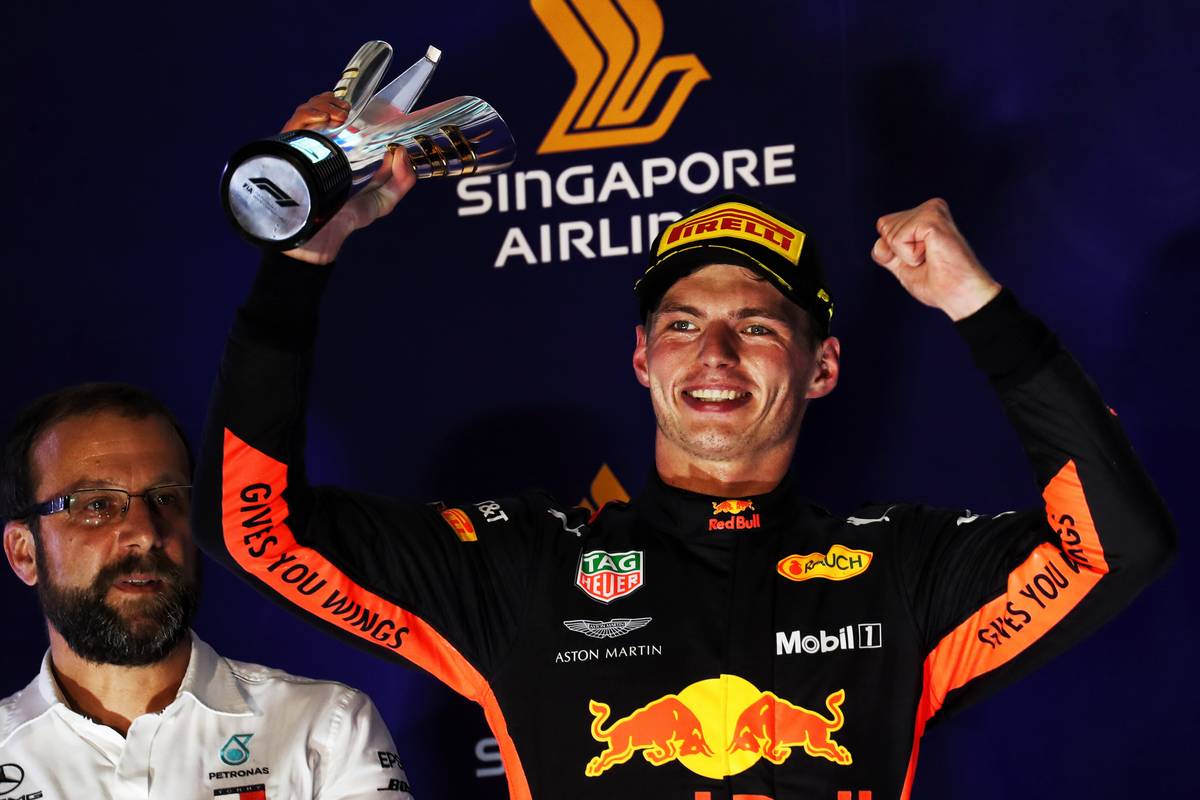 Verstappen did have one last opportunity to pull off an upset when race leader Lewis Hamilton was seriously held up by duelling backmarkers. Strangely, the normally feisty 20-year-old wasn't that keen to take advantage.

"First of all I didn't think it was fair anyway, the way he was being held up," he commented. "And even when I had the opportunity, you can't overtake into turn 10.

"I didn't want to take the risk," he added. "I am very happy with second place."

"It was a very strong drive from Max today to finish second behind Lewis, achieving our ninth consecutive podium in Singapore.

"We managed to make the strategy work in order to jump Ferrari at the pit stop and get Max alongside Seb as he exited the pits," Horner continued.

"From then on, Max tried to put pressure on Lewis but Lewis always had a tenth or two in hand.

With Verstappen's team mate Daniel Ricciardo finishing in sixth place, Horner felt it had been a solid weekend's work for the Red Bull.

"It’s encouraging to get both cars to the finish for the first time since the French Grand Prix," he said.

"It’s been a very strong weekend in the garage from all the guys and the Renault technicians to try and solve the driveability issues.” 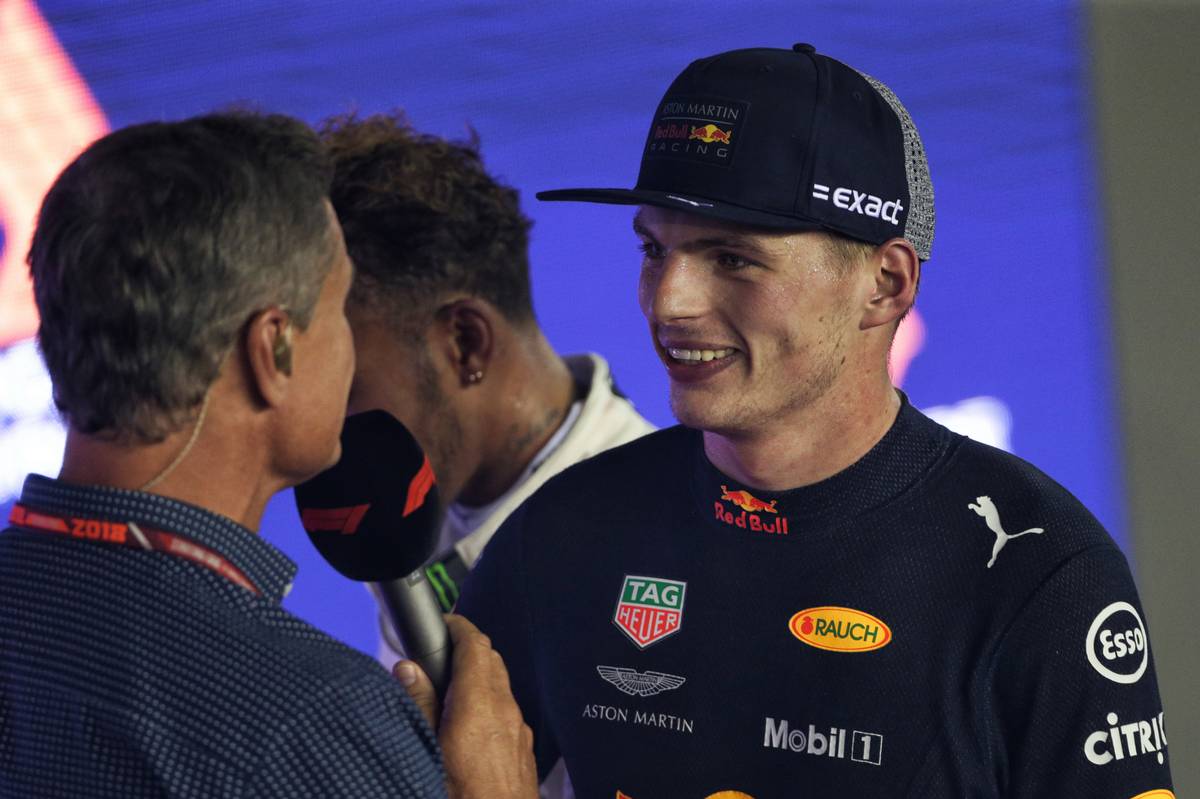 Leclerc back in the points with 'close to perfect' race