McLaren's Fernando Alonso believes his 'best of the rest' seventh-place finish in Singapore was only made possible by the specific nature of the Marina Bay circuit.

The Spaniard produced a spirited driver Sunday evening, launching his race from P11 and finishing as the leading mid-field contender behind the unassailable Mercedes, Ferrari and Red Bull front-runners.

It was McLaren's second 'best of the race' result of the year, the first one occurring at the opening round in Melbourne, and Alonso's best result since Baku back in April.

As happy as he was with his performance, the future F1 retiree admitted it was likely a one-off for McLaren, achieved thanks to Singapore's unique layout.

"Really happy with seventh, normally something happens in front of us, but today all six cars finished the race so P7 is a small win for us," said Alonso.

"It's a pretty unique circuit, it's a complex circuit for the set-up and to extract the best.

"We lapped Magnussen today. At Monza and Spa with many straights they pretty much lapped us, so I think it's the circuit that's abnormal and I'm afraid we'll have difficulties again in the upcoming races."

Alonso underlined the McLaren pitwall's flawless strategy call that also helped his cause.

"A good start and then the strategy we tried to optimise it, first with the purple ones [ultrasofts] and then with the yellows [softs], and if Magnussen hadn't switched to the hypersofts we would even have the fastest lap of the race so it's been a magical race for us," said the 38-year-old Grand Prix veteran. 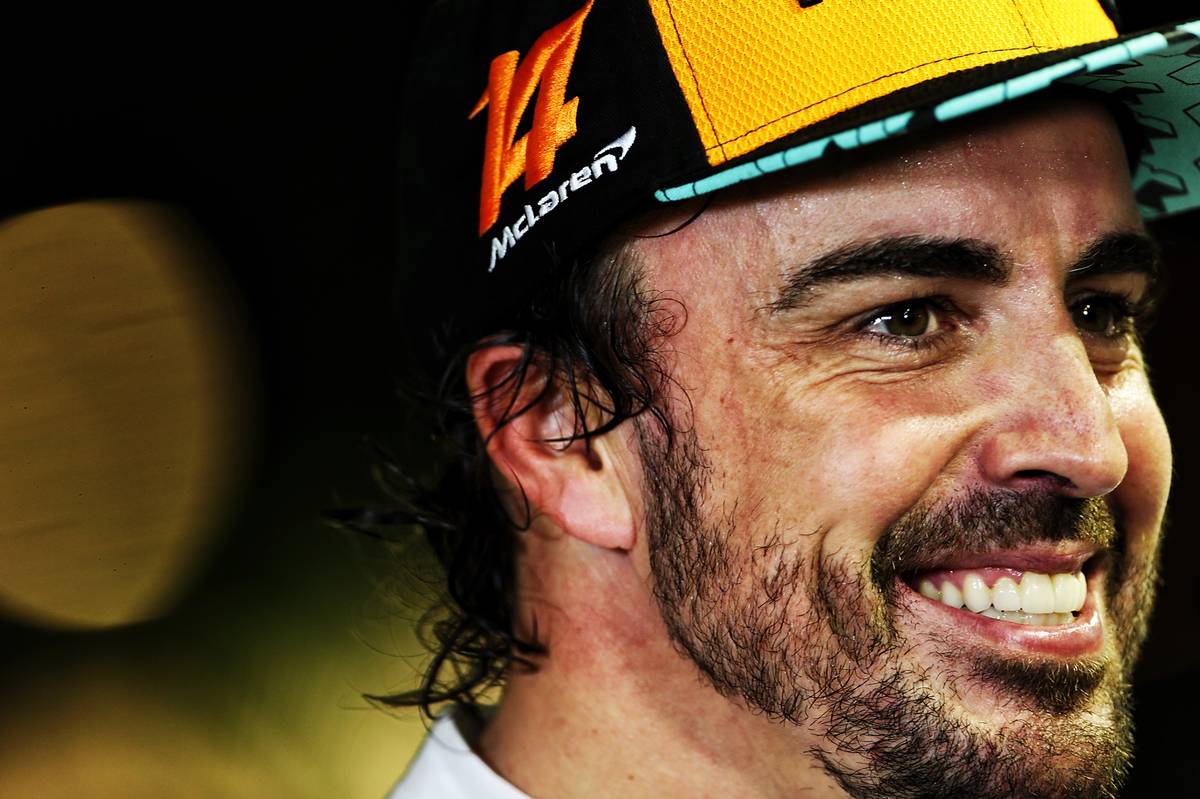 "We know that every time we come to Singapore we have an opportunity but you have to be there and take it because many times you miss them due to little details, but we usually don't."

Assessing his race, Alonso took a dig at Haas, saying the frustrating time he spent behind Romain Grosjean during the first 20 laps likely impacted the Frenchman more than it did him in the end.

"It got complicated there as we waited for Grosjean to pit, but they focused too much on us trying to cover and they lost a position to Hulkenberg and to everybody. Classic of them," Alonso said.

Vettel: 'The way we raced, we didn't have a chance'

Verstappen 'almost had to stop' because of engine problems 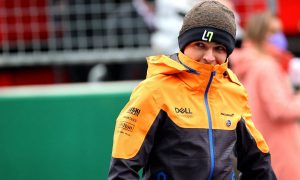