Red Bull's Adrian Newey, the man whose designs brought Sebastian Vettel his four world titles, believes the German will likely need luck on his side to overhaul arch-rival Lewis Hamilton in the championship standings.

The Mercedes driver extended his lead over Vettel to 40 points after his seventh win and flawless performance in Singapore.

While Hamilton is at the top of his game, Vettel appeared to have the edge over the Brit thanks to the efficiency of his SF71-H. However, several costly errors have now left the Ferrari driver trailing.

For Newey, Vettel's deficit to Hamilton is partly rooted in his vulnerability to pressure, something that increases the harder he works to succeed, says F1's design guru.

"Sebastian works incredibly hard and hardly anyone is more self-critical than he is," Newey told Germany's Bild am Sonntag.

"If he has a weakness, it's that he can make stupid mistakes in the heat of the moment. If he leads he is almost unbeatable.

"But people deal with pressure differently. In the car, he is responsible not only for himself, but for the entire team. 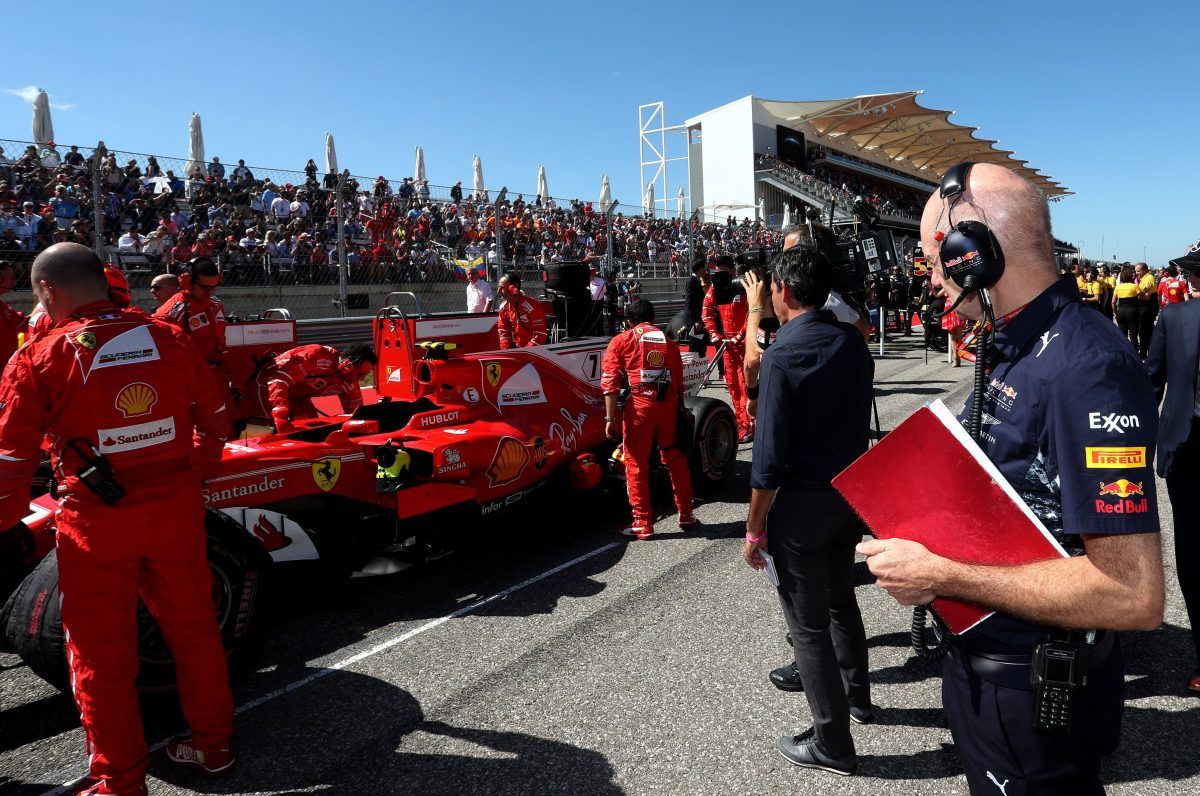 "Some drivers are not bothered, like the Finns. But there are others who really feel the pressure weigh on them at the end of a world championship," Newey added.

"The harder a driver works, the more he feels the pressure. That's particularly true of Seb."

Asked about Vettel's prospects going forward as he chases from behind, Newey admitted it could already be too late for Vettel.

"If he's going to manage it, he needs at least one retirement from Lewis. Otherwise it's going to be damn hard," he said.

Wolff: Hamilton 'extreme' lifestyle still allows him to 'blow everyone away'

Tough period persists but Bottas still wants 'whatever is possible'