Lewis Hamilton and Mercedes remained out of touch from their rivals in Saturday's final free practice session before this afternoon's qualifying for the Russian Grand Prix.

The Brit clocked in with a lap in 1m33.067s that put him 0.254s clear of team mate Valtteri Bottas, while Ferrari's Sebastian Vettel struggled once again to keep up, the German driver and team mate Kimi Raikkonen unable to challenge their silver Arrows counterparts.

Saturday's ultimate free practice session kicked off under blue skies and warm temperatures, with much of the focus on Ferrari, the Scuderia's SF71-H appearing way down on speed at Sochi compared to Mercedes' W09.

Kimi Raikkonen set the early pace on Pirelli's hypersoft, putting himself clear of the field by almost 2 seconds with a lap in 1m35.074s that team mate Sebastian Vettel was quick to overhaul when he laid down a 1m33.8s.

Mercedes Valtteri Bottas also got himself up to speed, splitting the red cars while Hamilton, Friday's fastest man, was still warming up.

Gradually, the Silver Arrows pair gathered strength and speed, with Bottas edging Vettel and then Hamilton moving ahead of both with a 1m33.496.

As usual, the latter part of FP3 was devoted to qualifying simulations for the big guns. Vettel pushed the boundaries a bit too much on the hypersoft, and ran wide at Turn 4.

A cleaner lap from Bottas put the Finn at the top of the timesheet, but he was quickly demoted to second when Hamilton put in a fast one in 1m33.067s, which was also a new track record for Sochi. 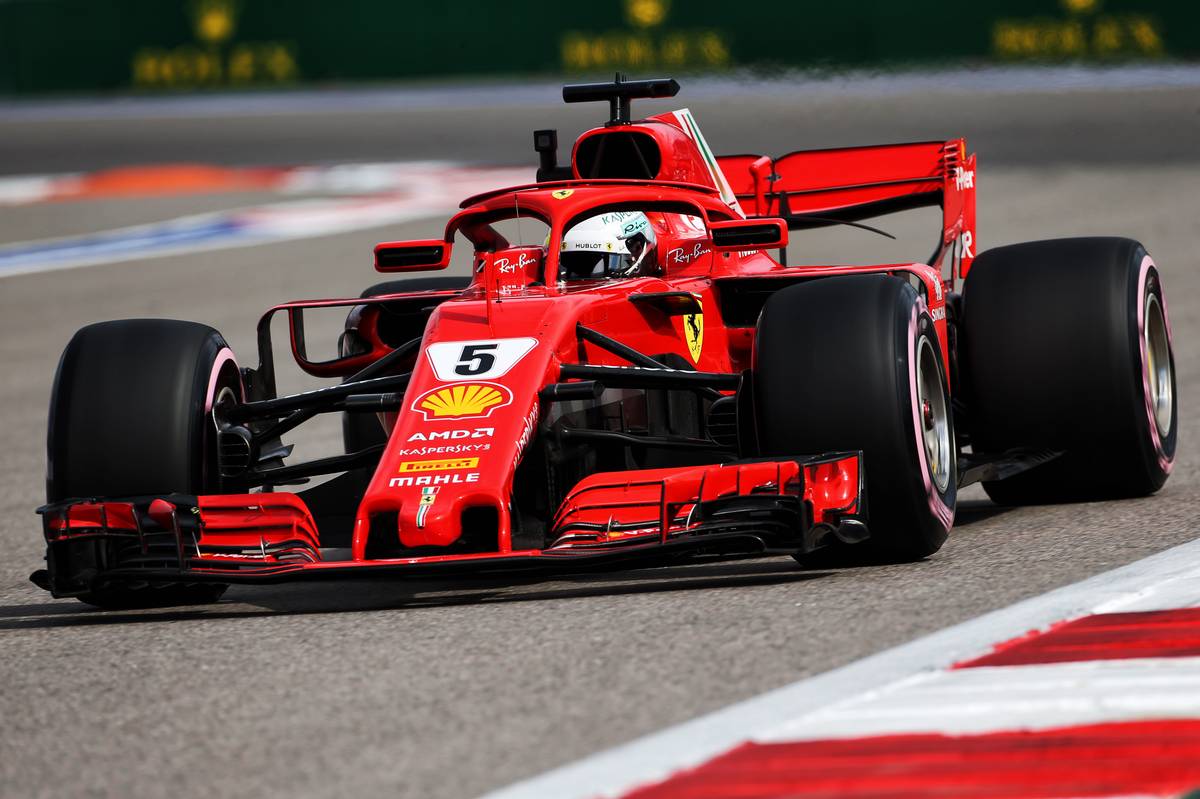 That effort was another clear indication that Mercedes is likely to run away with qualifying this afternoon.

Vettel tried once again to up the pace, but to no avail, the Ferrari driver remaining over half a second adrift as he appeared to struggle in the final part of the circuit.

The final minutes of running saw Verstappen and Ricciardo line up fifth and sixth behind the Mercedes-Ferrari barrage, while Sauber's Charles Leclerc concluded the morning as best of the rest, nicely improving on his Friday form.

Force India reserve role could be an option for Ocon