Almost a year ago, he was left out in the cold by Red Bull, but the energy drink company has awarded another chance to Daniil Kvyat who will be racing for Toro Rosso in 2019.

It's been a bit complicated between Red Bull and the 24-year-old who graduated to F1 in 2014.

He was promoted to Red Bull Racing the following year, demoted back to the Faenza-based squad after just three races in 2016 to make way for Max Verstappen, and then finally dropped by Red Bull after last year's US Grand Prix.

While his speed and talent have never been called into question, Kvyat's impulsive nature led to inconsistent performances and too many on-track clashes, earning him the nickname 'the torpedo".

Over a year on the sidelines, keeping himself busy with simulator work at Ferrari, has enabled the Russian to mature. Coupled with a void in Red Bull's young driver programme, Kvyat has been handed another shot at F1.

"First of all, I would like to thank Red Bull and Toro Rosso for giving me this opportunity to race in Formula 1 again and I am particularly pleased to be returning to a team I know very well," he said.

"Toro Rosso has always made me feel at home and I’m sure it will still be the same next season.

"I would also like to thank Ferrari for trusting my driving skills which allowed me to stay connected to F1 as their development driver.

"Even if my duties were primarily simulator based, I’ve learnt a lot, and I now feel stronger and better prepared than when I left Toro Rosso." 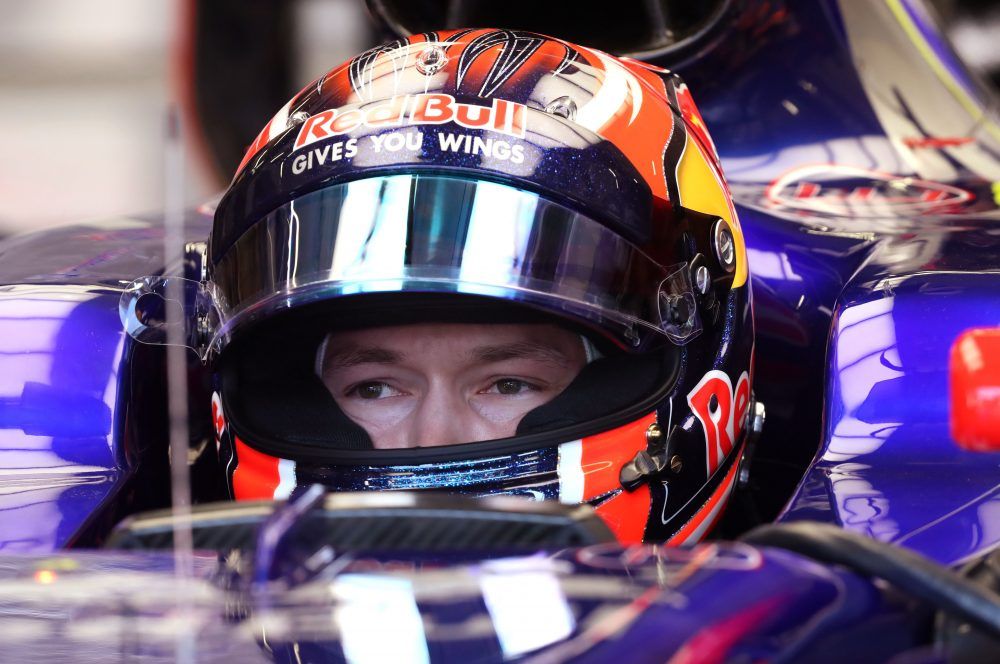 Toro Rosso team boss Franz Tost has always been in the camp of those who believed Kvyat deserved another chance.

"Daniil is a high skilled driver with fantastic natural speed, which he has proven several times in his career," said the Austrian.

"There were some difficult situations he had to face in the past, but I’m convinced that having had time to mature as a person away from the races will help him show his undeniable capabilities on track.

"We’ll push very hard to provide him with a good package, and I feel the best is yet to come from his side.

"That’s why we are happy to welcome him back to our team, to start a successful season together."

Kvyat moves back to Faenza in place of Pierre Gasly who will join Red Bull racing in 2019.

Chances of Brendon Hartley retaining his drive with the Italian squad appear remote at this stage, with Pascal Wehrlein frequently cited as the Kiwi's potential replacement.

Force India reserve role could be an option for Ocon