Pierre Gasly says an extended first stint on supersoft tyres proved to be a massive set-back for the Toro Rosso driver who was undercut by multiple cars after his tyre swap.

After yesterday's double top-ten qualifying performance for Toro Rosso, the Frenchman was determined to capitalize on his P7 position on the grid.

Gasly's overtook team mate Brendon Hartley at the start and held his during the first half of the race. His pitstop on lap 31 however painfully sent him back six places as his immediate midfield rivals - who had already executed their pitstops - undercut the Toro Rosso.

"It was a good start as I managed to overtake Brendon and the first stint was great," said Gasly.

"I felt good with the car behind Romain and I was pretty close to him, but I don't know why we went so long on the first stint, so we got undercut by four or five cars.

"We put the Soft tyres on during the pit stop and I enjoyed the battles and overtakes on the first few laps, but then I started to have massive blisters on the rear tyres.

"It was difficult to see on the straight because the rear tyres were square." 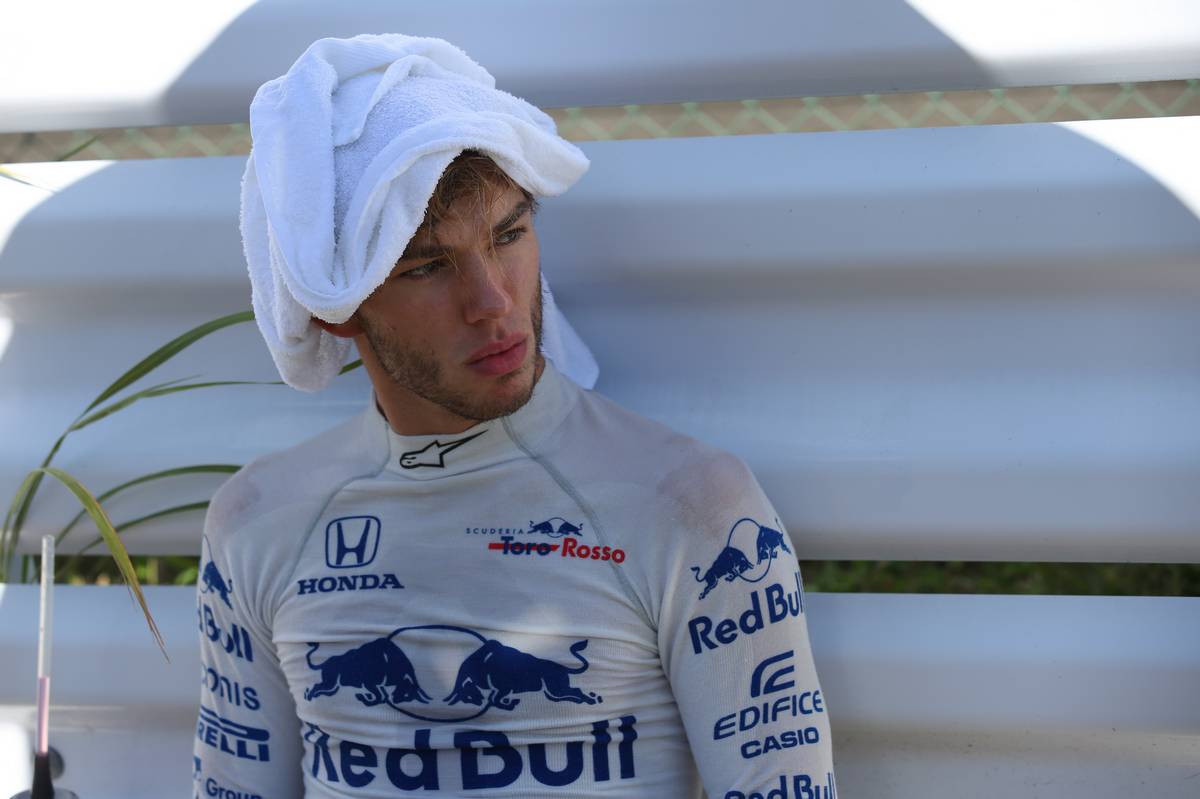 Gasly's battle with his damaged tyres lasted until the bitter end, when Renault's Carlos Sainz deprived the Toro Rosso charger of tenth and a championship point.

"I don't want to speak about it… At the end I was just trying to survive the 20 last laps," said the clearly disappointed 22-year-old.

"It could have been better today so we need to analyse more deeply what happened.

"We probably didn’t make the best decisions, but that happens sometimes, it’s easy to say in hindsight that we could have made different choices.

"It’s just a shame after such a good qualifying yesterday, it would have been great to reward the team and Honda here in Japan for their home race with some points today."