Ferrari's decline in performance since Monza and Sebastian Vettel's dwindling title hopes have puzzled the F1 paddock, but in Italy the Scuderia's tumble is being linked to the passing of Sergio Marchionne.

Poor strategy and a mistake by Vettel deprived the team of big points at Monza, but Singapore saw a clear performance drop from Ferrari relative to rival Mercedes.

Rumors emerged that the downturn was perhaps linked to the FIA's close scrutiny of the outfit's SF71-H and its dual-battery system, with reports of a second sensor added to the car, the purpose of which F1 race director Charlie Whiting would not explain.

"If I did that, I would have to describe Ferrari's car and then the rest of the teams will understand some more things about it," Whiting said recently. "I can't let that happen."

Lewis Hamilton was among those scratching their head in search of answers about Ferrari's sudden lack of form.

"I didn't expect it," the Mercedes driver said in Japan.

"Until the mid-part of the season they were very strong and then we got to Monza where they were still quite strong, but then Singapore was where it really started to tail off.

"I don't really have an answer for that," added Hamilton. "You should ask Sebastian." 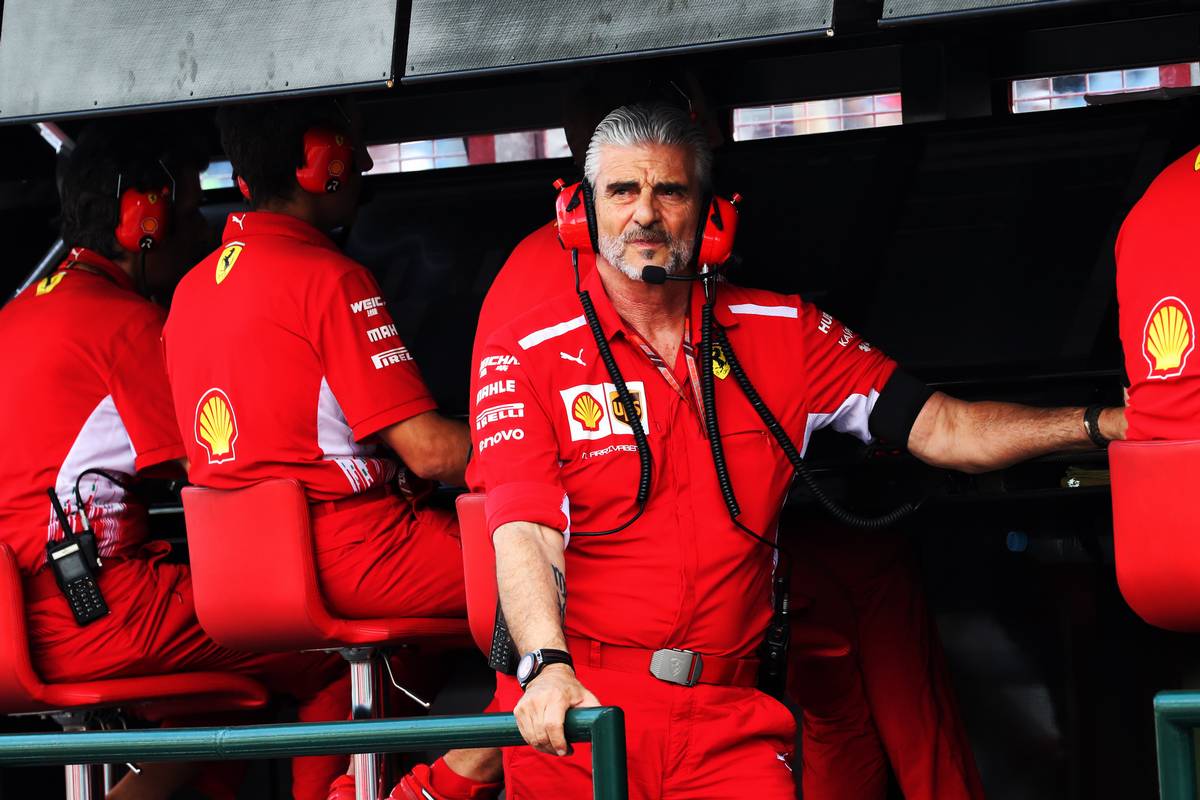 Described by Sparisci as "the custodian of Ferrari's internal balance", the top executive's death left an inevitable void. But more importantly, it has also left a political and power-struggle between two opposing factions inside the Scuderia.

On the one side, reportedly, is team boss Maurizio Arrivabene, and on the other is technical director Mattia Binotto, with both camps attempting to exert their influence on the Scuderia as a whole.

"It is said that relations between them is at a historic low," said Sparisci.