Lewis Hamilton may be trailing Michael Schumacher in terms of outright wins and titles, but the Brit is "miles above" the great German as an F1 world champion according to Jacques Villeneuve.

Hamilton is on the verge of equaling the five world championship crowns won by the legendary Juan Manuel Fangio, the Mercedes driver only needing to outscore rival Sebastian Vettel on Sunday in Austin to achieve the feat.

However, with 71 Grand Prix wins the 33-year-old still needs to boost his tally by 20 victories and two titles to match Schumacher.

For the always outspoken Villeneuve, Hamilton stands a good chance of catching and overhauling Schumacher in the coming years.

"I would rate Lewis above Michael, by miles," Villeneuve told Reuters at the U.S. Grand Prix in Austin.

"The Mercedes era will be difficult to stop with these rules," he said.

"There’s been too many negative stories," added Villeneuve.

"Too many question marks on how some races or championships were won. And being a great champion is more than just winning races. 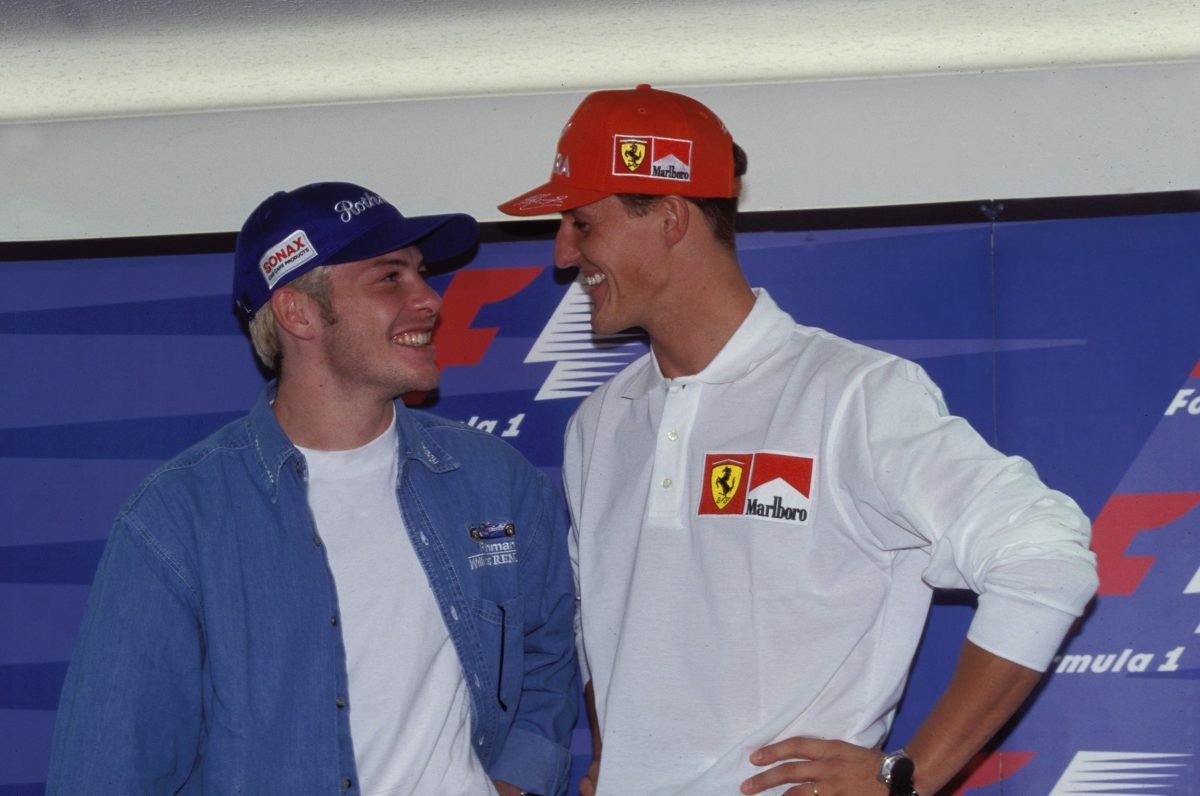 "There’s no question mark on ‘Is he cheating or not? Has he been dirty?’. That makes a big difference.

"And that’s how every champion should be. He shouldn’t just be neutral."

Austin speedtrap: Who is the fastest of them all?