Toto Wolff is convinced that Sebastian Vettel's loss when he spun on the opening lap of the US Grand Prix led to Mercedes' gain as the German had the pace to win on Sunday.

Demoted from second to fifth on the grid following a penalty received for excessive speed during a red flag period in free practice, Vettel launched his race with the bit between his teeth.

As he battled Red Bull's Daniel Ricciardo for position on the opening lap of the race, the two cars made contact and Vettel spun, leaving him to chase from behind in a race in which he would eventually finish fourth, thus surviving to fight for the title another day.

"Imagine Sebastian not spinning out on Lap 1, I think he would have probably won the race easily," admitted Wolff.

"It’s stressful, the drivers’ championship, we’re in a solid position, but I always said we mustn’t drop the ball.

"We’ve seen that in the past with other teams, and with the constructors’ championship, that is very important for the team.

"Nothing is done yet. There are 129 points to be scored with 66 that we have.

"Of course that is a good buffer but there is no reason to giggle away and think that you have the trophy in your hand because we can see that we haven’t got in our hands."

Forced to run his race on a two-stop strategy after an early VSC period, Hamilton struggled with tyre management in Austin, a fact that also impacted the level of performance of the Silver Arrows squad relative to Ferrari's winning SF71-H.

"But there was more on top of that, which we've just been talking about – and to how much of an extent that is," said Hamilton after the race.

"In the race there was some debris, some damage on the floor, all these different things add up. A couple of tenths in floor damage, [but you] have to assume everyone else had the same thing. 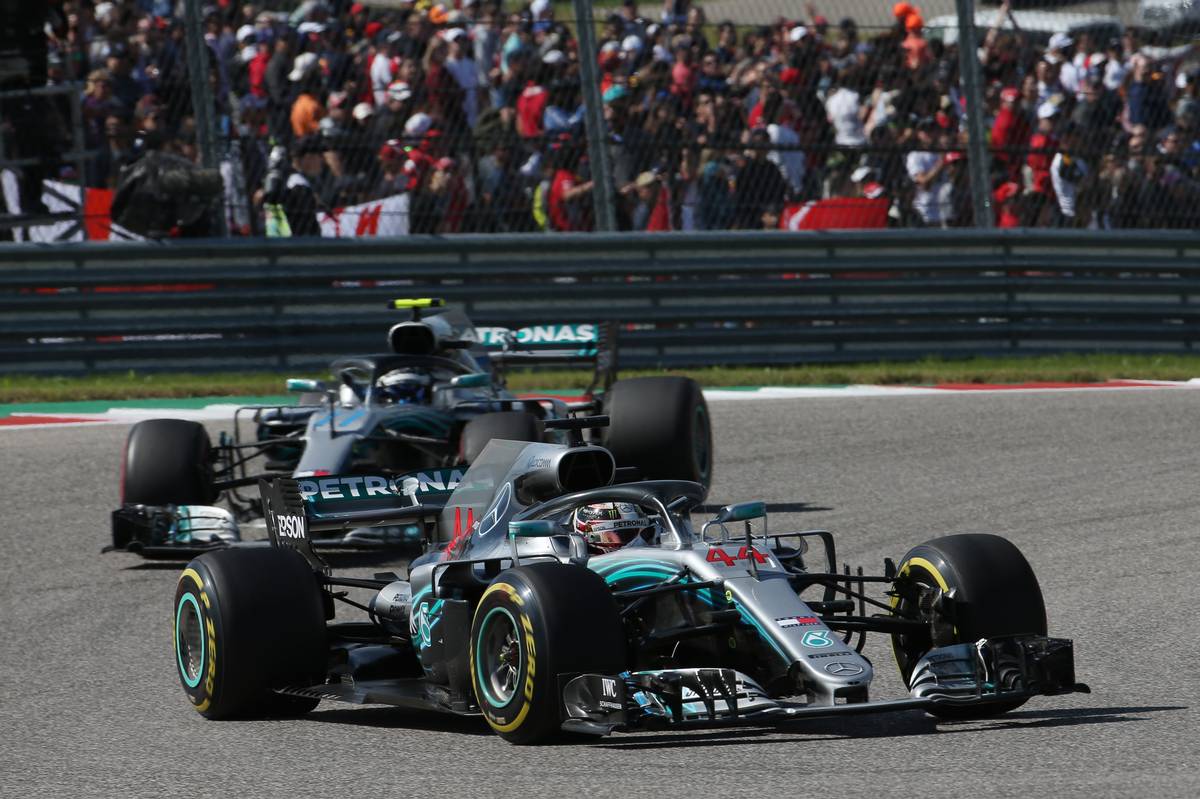 "We had another problem that we just discovered but we don't know how much time that is.

"We were forced into a two-stop race for certain things we had that weren't ideal with the car," he added

"We didn't know that was going to be the case when we got into the race. If we hadn't had the problem we've had, tyre usage wouldn't have been anywhere near as big an issue as we had."

Mercedes tech boss James Allison suggested that the team's relative underperformance had also been caused by a lack of dry running at COTA.

"We normally get the car in a happier place than this, but with Friday being washed out we were blind to the problems we experienced today," he said.

"They were cruelly exposed today and they led to the disappointing outcome."

Brown: 'Vandoorne should have been more aggressive with us' 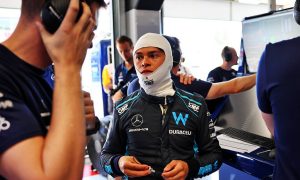 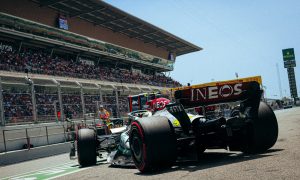