Fernando Alonso clarified once again why he has chosen to close the curtain on his career in F1, insisting the reasons are not rooted in the lack of a competitive drive.

After 17 years at the pinnacle of motorsport, the two-time world champion will leave F1 at the end of the season.

Four the past four years, the Spaniard has been a mere 'also-ran' on the grid, the victim of McLaren's inability to field a competitive car.

A move to one of F1's front-running outfits never appeared to be in the cards for Alonso despite his claim that Red Bull had offered him a drive for 2019. However, failing to get his hands on race-winning equipment isn't the reason for leaving the F1 paddock.

"I've been saying the same thing since August: I'm stopping because I did everything I wanted in Formula 1.

"All the things that I dreamt of in Formula 1 are done. There are new things in motorsport that are bigger than Formula 1.

"From August, it's been the same thing: 'It's a shame, and Formula 1 should look that Fernando has to stop and so on..." he added.

"There's the truth and there is your opinion, the general opinion. I stop because I want, not because I've been forced to stop." 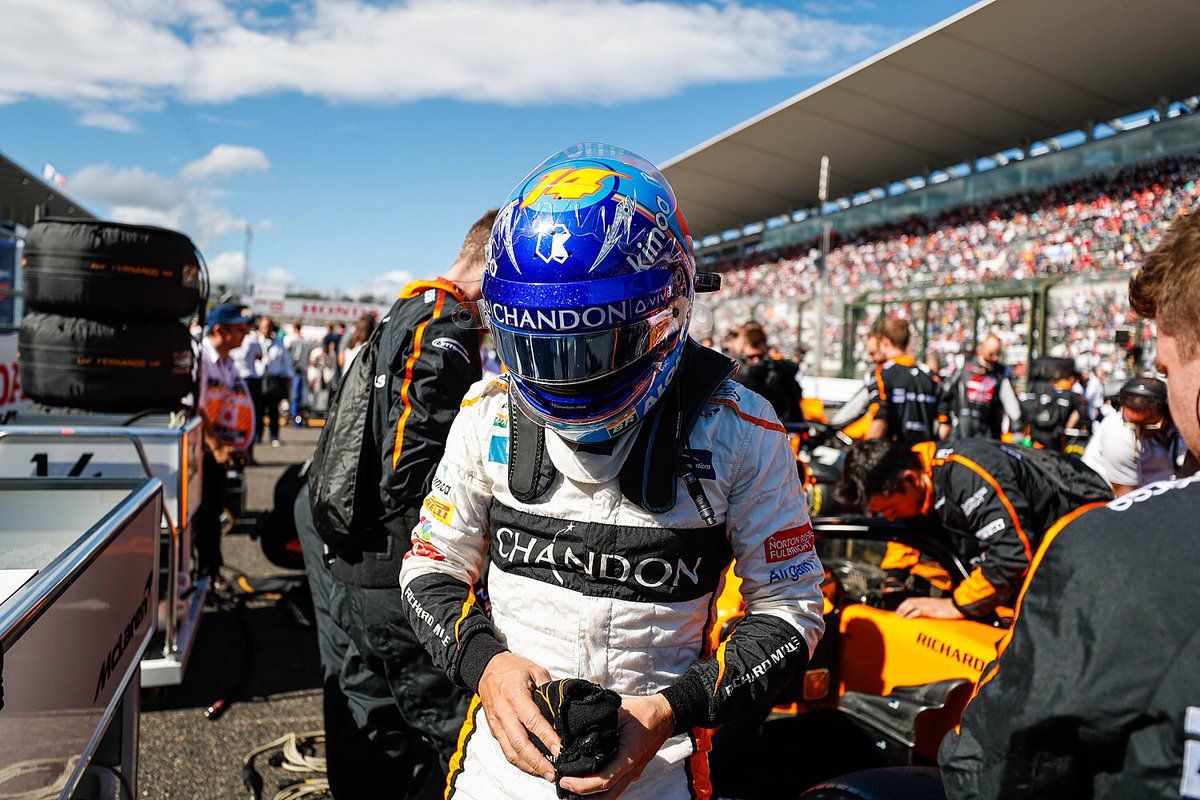 Alonso recently said that he aspired to enjoy a "quieter" season next year in which he will target a second win at Le Mans with Toyota and perhaps indulge in another one-off at the Indy 500.

"In Formula 1, there is always the feeling that F1 is the biggest thing in the world," he explained.

"And if someone leaves, people don't understand that maybe he wants to go and they think that he has to go because there is not a competitive car to race with.

"I could have maybe a competitive car next year, or maybe McLaren next year is super-competitive, who knows? But I don't want even to try," he admitted.

"I want to stop next year because I think I can be a better driver, a more compete driver and better for my career outside of Formula 1 because this chapter is already done, with a lot of success in my opinion.

"Maybe there are other things outside Formula 1 that I need to conquer, I didn't succeed in other areas of motorsport, and I will try those."