Robert Kubica admitted that conversations are ongoing with Ferrari involving a development role with the Scuderia for 2019.

The 33-year-old hasn't given up all hope of securing a full-time drive with Williams next season, but the Pole is also looking at opportunities beyond the Grove-based outfit.

Williams have made no mystery of the fact that the team's second seat alongside rookie George Russell will have to be paid for, a requirement that Kubica may not be able to fulfill, at least not entirely.

"It would be nice to be able to race next year, but the comeback would have to be right," Kubica told Auto Motor und Sport.

"I don't want to force anything. It should be the reward for a long journey. It's got to be about the environment and the people I work with.

"It's no secret that Williams is looking for partners to fill Lance (Stroll)'s place. It depends on what they demand from the second driver," he said.

"I can only help them if they have the same goal as me. It has to fulfil what I can offer them."

Kubica has said that he won't be waiting in the wings forever and expects clarity from Williams in the coming weeks.

An alternative to Williams that could interest the one-time Grand Prix winner is a development role with Ferrari, with the Italian outfit seeking to replace F1 returnee Daniil Kvyat, in charge of simulator work at Maranello this year. 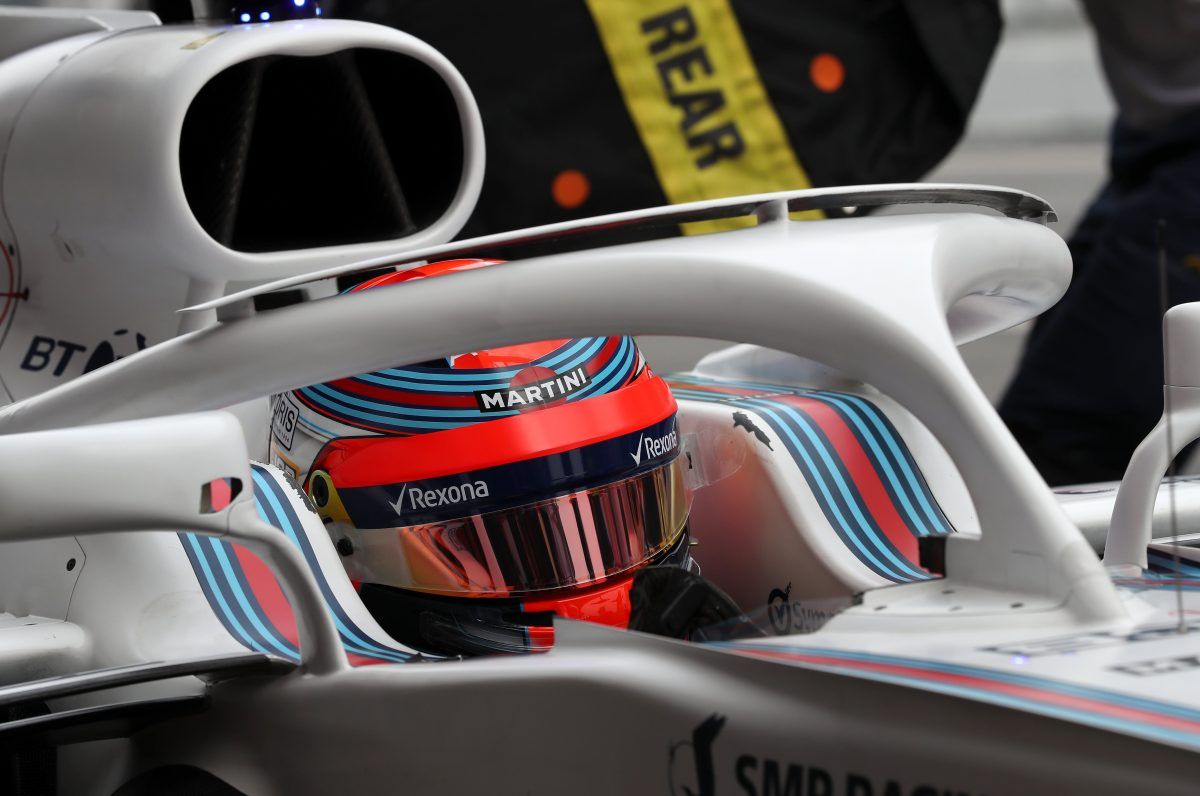 A seat at the Scuderia, even a passive one, would still entice Kubica who revealed earlier this year that he had been all set for a move from Renault to Ferrari for 2012, a dream shattered by his 2011 incapacitating rally accident.

"There are conversations," he admitted.

"If there is a chance to wear red overalls even for a short test, then for me one of the biggest dreams of my life comes true.

"I've been close to it once, but I did not get there because of my accident. I'm not saying it's happening, but if there's a chance, I will think about it," said Kubica.

Stewart: Mistakes mean Vettel could be past his peak