Sir Jackie Stewart believes that Sebastian Vettel's defeat in the 2018 world championship is an indication that the German driver is past his peak.

Vettel conceded the title on Sunday in Mexico to arch-rival Lewis Hamilton after a battle which saw the Ferrari stalwart cede the upper hand to the Brit on the back of a string of mishaps and mistakes committed in the second part of the season.

"I think Sebastian is past his peak and Lewis is still building to his," Stewart told Germany's Bild.

"There's no reason Sebastian can't come back, but it will be very difficult because after a season like that you are more critical of yourself, and what you want to do and what you don't want to do."

The triple F1 world champion noted that Vettel is actually two years younger than Hamilton but wondered if his four titles were achieved too soon in his career. However, the Scot put the focus on the 31-year-old's multiple errors that suggest that this may be as good as it gets for the Scuderia driver.

"It's not possible to keep blaming everyone else. If you fight for a world championship and you see that a move you make could be a problem for you, you don't necessarily try it. You wait for the right moment," he added.

"I like Sebastian very much and he is a very good driver. Very emotional, and technically maybe still the best, but he does not have that clear mind like he used to." 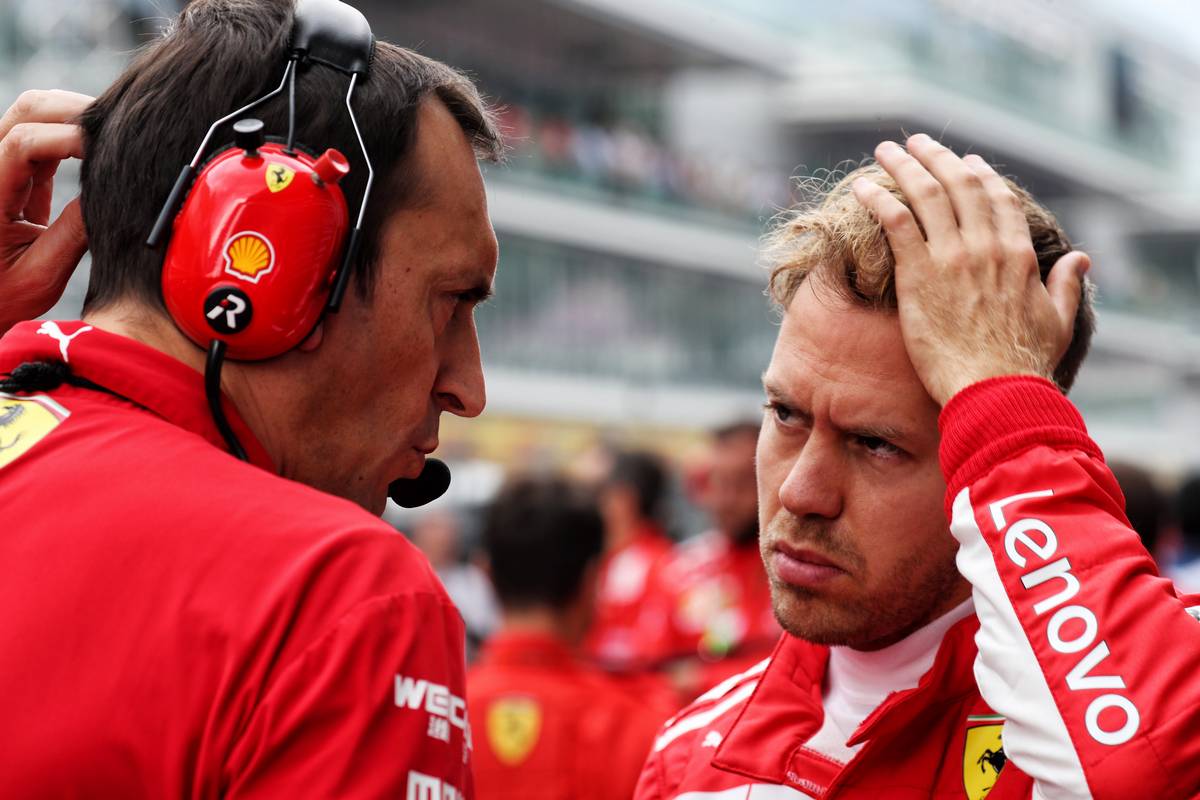 With Michael Schumacher's seven titles now in Hamilton's sight, the Mercedes driver will be tempted to match and perhaps overhaul the great German, and Stewart sees no reason why he can't do it.

"Yes he can, and for many reasons," Stewart said of Hamilton's last remaining goals.

"There are more races these days, the management is better, the factories are better, the teams are bigger, and there's more money to succeed than ever before."

Kubica still lured to the prospect of wearing 'red overalls' 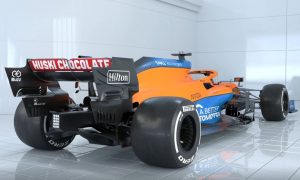