The Renault team is heading to Interlagos with its 30 point lead over Haas in the constructors championship intact.

There had been fears that the margin could be slashed to just ten points if Haas had won its appear against Romain Grosjean's exclusion from the Italian Grand Prix in September for running an illegal floor on the car.

But this week the FIA Court of Appeal upheld the decision of the Monza race stewards, meaning that Renault is now in a strong position to secure fourth place in the team standings with just two races remaining in 2018.

"On Friday morning we received news that the International Court of Appeal upheld Haas’ disqualification," Renault's managing director Cyril Abiteboul noted. "We are satisfied with the decision."

Abiteboul was also happy with the team's success in Mexico. While Carlos Sainz retired early with an electrical problem, Nico Hulkenberg went on to clinch sixth place and added eight points to the team's tally, while both Haas cars finished outside the top ten.

"The results obtained in Mexico give us a boost for the remaining two races of the season," Abiteboul said. "We executed our plan perfectly and were in full control from qualifying to Sunday.

"We’re at a point in the season where we know the car very well," he added. "Like every team, [we] have minimal upgrades. This puts the focus on meticulous preparation across chassis and power unit and the strategy throughout the weekend.

Abiteboul then turned his attention to the team's preparations for the penultimate Grand Prix of the season in Brazil next weekend.

"Brazil has a great passion for motorsport and especially Formula 1," he said. "Many great racing names have come from Brazil.

"It has some fantastic tracks and there is always a great atmosphere when we arrive in São Paulo."

With Brazil being a key market for the French manufacturer, Renault will be busy over the week including making a major presentation at the São Paulo motorshow.

But that's not going to be a distraction for the team, with executive director Marcin Budkowski already busy evaluating the team's strategy for the race.

"Interlagos is located at a lot less altitude than Mexico, even though it’s still one of the highest on the calendar at almost 800m," said the former FIA single-seater technical director. 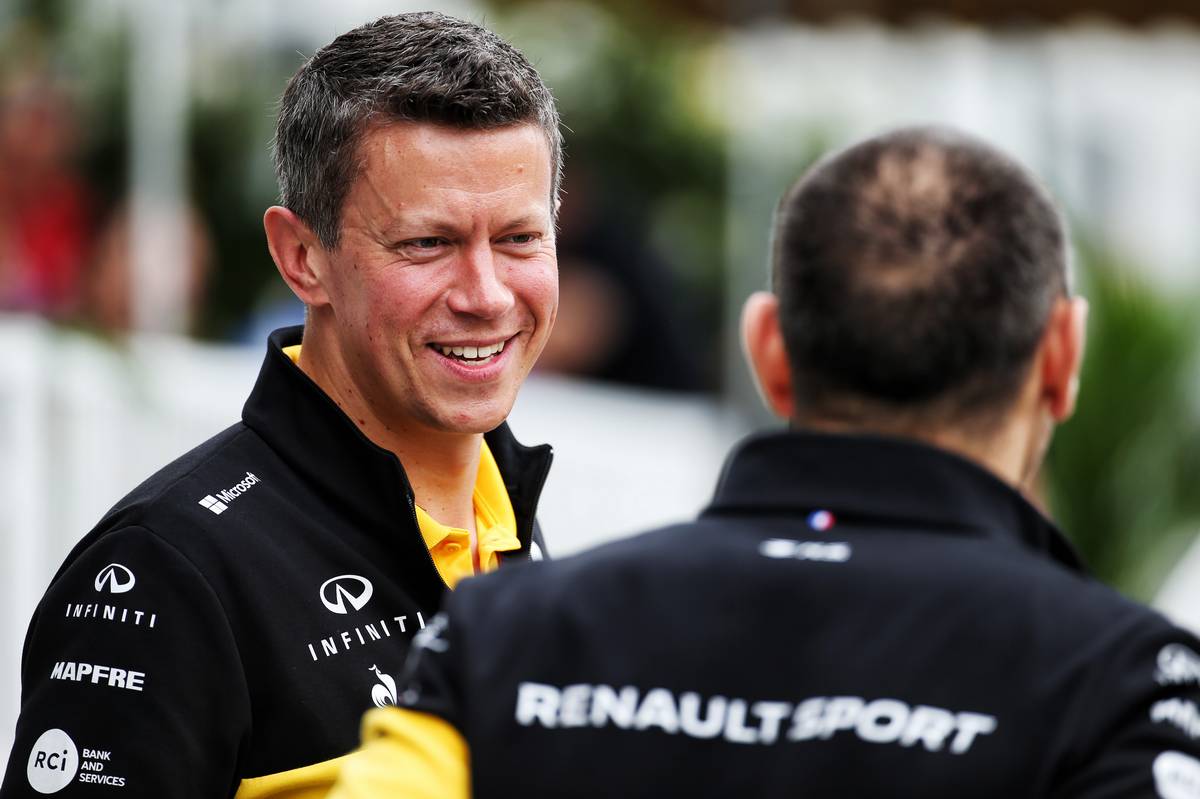 "The effects on the power unit and on the various cooling systems are not anywhere close to the levels of Mexico.

"Interlagos has a mixture of corners, ranging from low to high-speed," he added, admitting that these weren't ideal for the R.S.18.

"In comparison to the last two races, Interlagos may be less suited to our package. But nevertheless we head there expecting to be competitive."

Downforce issues 'would get worse' without 2019 changes