Haas F1 team owner Gene Haas has been speaking of his satisfaction with how the team is progressing in Formula 1, having only joined the world championship in 2016.

"I think we’ve done better than expected," he told Autoweek magazine. However he admitted that regular appearances on the podium - let alone challenging for race wins - remained out of reach for the time being.

"The top three teams are so far ahead of us that it is almost impossible to score a podium unless they have a bad day," he said.

"Ferrari has a thousand people in their F1 department, or even more. Mercedes has the same and Red Bull, too. We don’t have the resources to compete on those levels.

"I was a great believer that having a big budget didn’t make much of a difference," he added. "But in F1, for every person we have, they may have five. Apparently, the number of people you have does make a difference!"

Given how small and lean the Haas operation is, it's been a pleasant surprise to the billionaire businessman that they're running so close to the factory Renault team in the constructors championship.

"I think Renault should be a little bit further ahead of us than they are, but they have had a few really bad days," Haas said.

"I am kind of surprised that our opposition has made as many mistakes as they have. We have made a lot of mistakes, and we’re only in the position we are in because they have made those mistakes."

Although Haas and his tool making businesses have been largely bankrolling the team from their own pockets in the last three seasons, a recent big-money title sponsorship has helped with the finances.

"The biggest problem with looking for sponsors is that there are no $15 million mega-deals out there anymore," Haas said. "Advertisers don’t see the value they did in teams 10 years ago. No one is getting those $15 million dollar deals.

"What we could really use in F1 would be to have more of a NASCAR model where you are allowed to have different sponsors from one race to the next," he proposed.

"If we could have sponsorships in the $1 million to $5 million range and have multiple liveries from race to race, that would probably be quite helpful. Making the cars recognizable to the fans is not revenue-beneficial any longer." 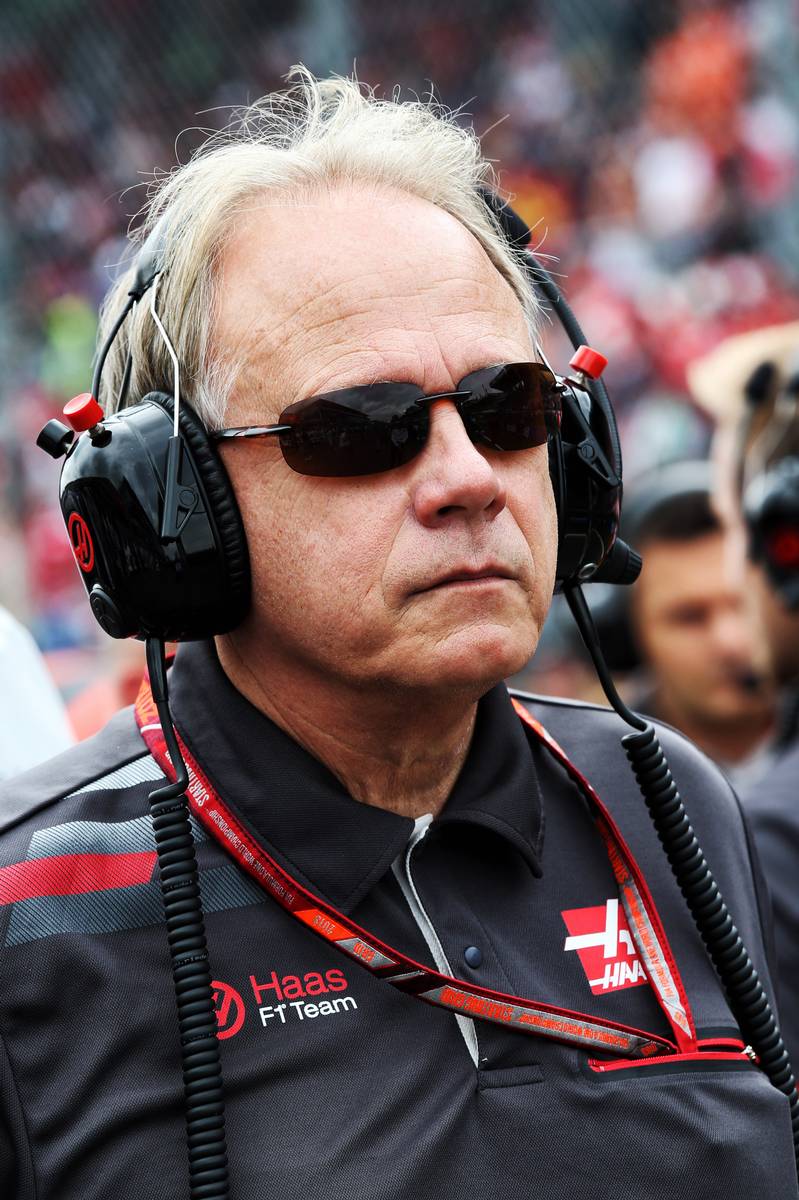 After a successful 2018 season, Haas is now focussed on sustaining its momentum into next season - with a core part of that being the retention of existing drivers Romain Grosjean and Kevin Magnussen.

"I learned with NASCAR that switching drivers doesn’t always give you the effect you want.

"We did a lot of that in NASCAR," he said. "But it’s not really as effective as sometimes people might think. If you have a good driver who has all the basics right, that is sometimes better than putting someone new in and saying this driver is going to make a big difference."

As for next year's car development, team principal Guenther Steiner said everything was going well.

"The development is coming along nicely," Steiner said. "As much as I can be happy with what we are doing and what our team is doing to develop.

"I have no idea what the other teams are doing and how far down the line they are, or how much aero development they’ve done and the downforce they’ve achieved.

"The only way we will see that is in Spain next year when we go testing in February."

Mick Schumacher 'not as crazy as Max' - van Amersfoort 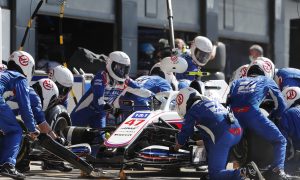 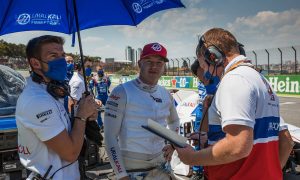