The Force India driver attempted to un-lap himself on lap 44 by outrunning Verstappen into Turn 1 only for the pair to clash in the Senna 'S', the contact spinning both cars around and the Red Bull driver losing the lead of the race.

Ocon was subsequently punished by the stewards with a 10-secodn penalty, but Villeneuve was unimpressed by the Frenchman's driving, suggesting his behavior should have been called into question in the past.

"Ocon is an embarrassment," the Candian told Motorsport.com.

"That was ridiculous. And the worst bit is everyone has seen what happened, and on the radio not even a ‘sorry guys, I was wrong.’ It’s good to accept you’re wrong.

"You can unlap yourself, but do it properly. You’re not allowed to put the leader at risk at all. You don’t do something that loses time for the other driver, and is taking a risk.

"Overtaking on the straight and you’re in front is fine. But that looked like it was a battle for the lead."

"It shows he has no racecraft, zero racecraft whatsoever," he added.

"All the incidents in the last two years where maybe it’s his fault, maybe it’s not, you can kind of think that maybe he was in the wrong, because he hasn’t read the race properly.

"And he never learns, because it’s never his fault, ever." 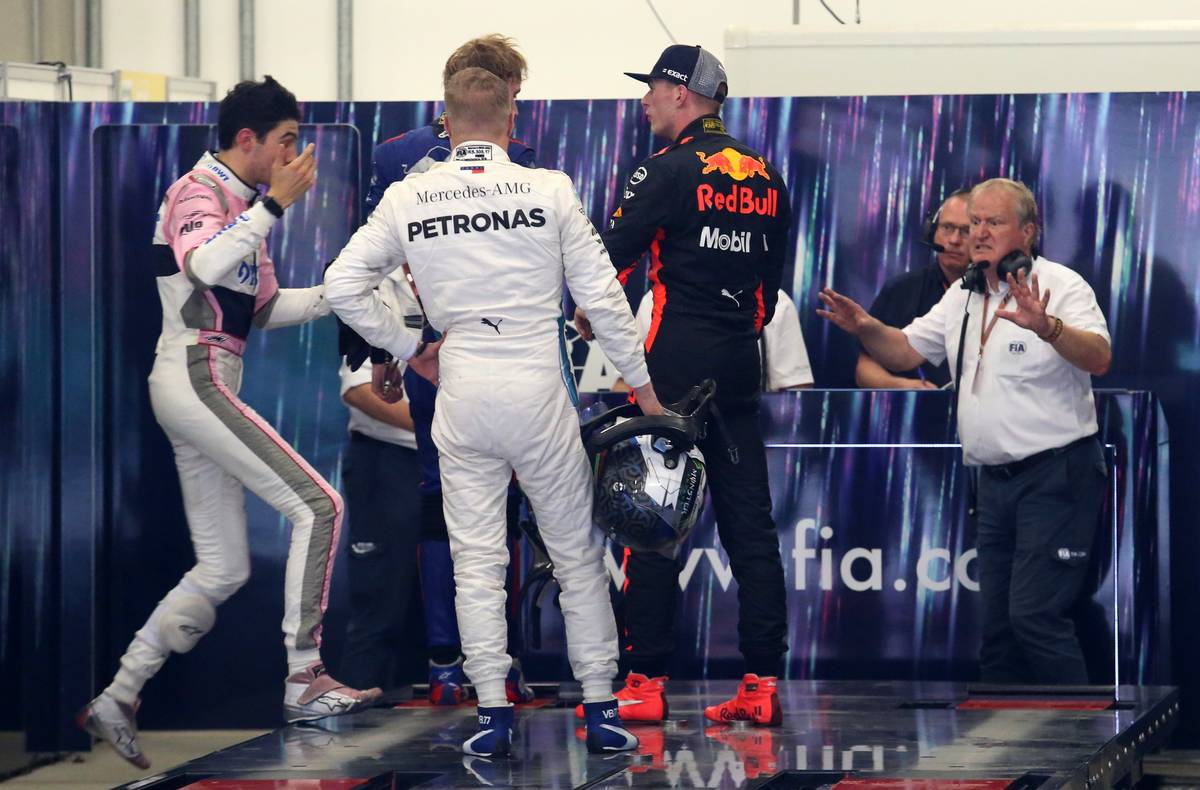 While many fans on social media were up in arms over Verstappen getting physical with Ocon during the pair's post-race altercation, Villeneuve believed the Dutchman's attitude was justified, and even subdued.

"I thought he was very restrained in his reaction. He didn’t even punch him!

"Max was amazing, and his overtaking early on without DRS, aggressive, clean. It’s a different Max. It looks like after Monaco he took Ricciardo’s talent, or what was good in Ricciardo as well," said the 1997 world champion.

"You already had the Max, and he got rid of what was nasty and took what was good from Ricciardo, and has really made a step. In the last few races he’s been very impressive."

Todt welcomed Mercedes and Wolff to the 'five times club'