The Spaniard moved from Ferrari to McLaren in 2015, when the Woking-based outfit initiated its partnership with Honda and ambitioned to return to the front of the grid.

Unfortunately, the Japanese manufacturer's failure to produce a reliable and competitive hybrid engine left McLaren and Alonso lingering in F1's midfield. A change to Renault power at the start of 2018 only improved the team's fortunes marginally.

Perez has called out F1's state of affairs and the increasing performance gap the exists between the sport's trio of front-runners and the remaining field.

"It shows how bad F1 is, you have one of the best drivers in the world fighting in the midfield, trying to get some points every weekend," Perez said.

"You put him in another car and he wins the championship. That’s just where F1 is at the moment. We are all in that boat.

"He has also been very lucky in his career that he had some very competitive cars and was able to win some titles, he has massive talent and he deserves the success he has had in his career and I wish him all the best. Maybe he will come back? Who knows." 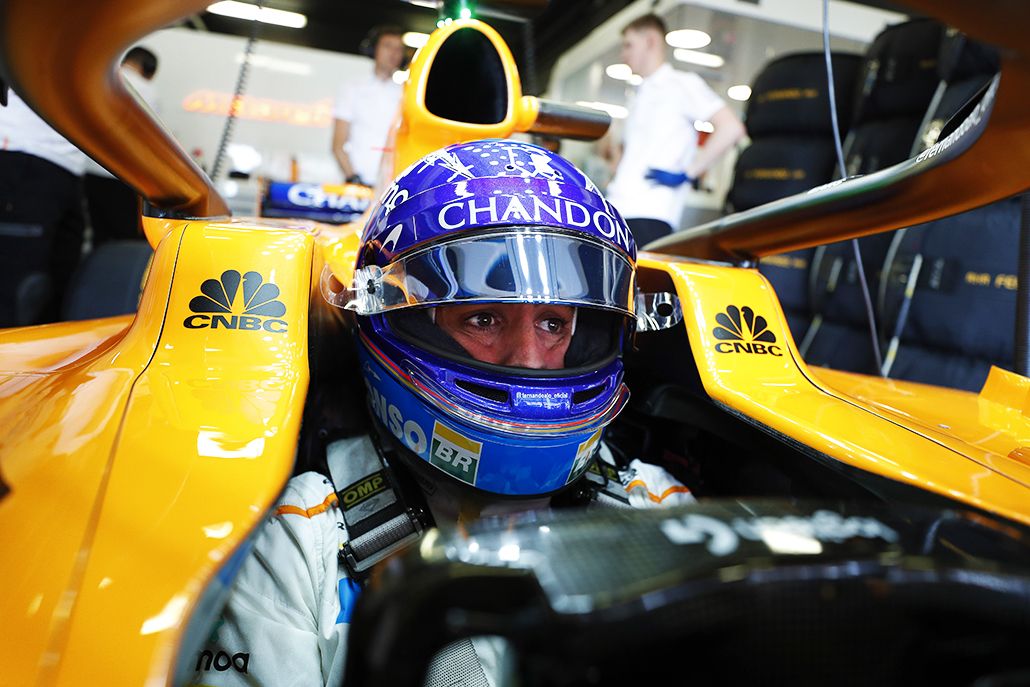 At 37-years-old, Alonso will depart F1 at the end of the season and enjoy a lighter schedule in 2019 that will include the Indy 500 and his WEC commitments with Toyota.

"He’s a great driver. Fantastic personality as well. A great character," added Perez who sees his rival's departure as a big loss for F1.

"He loves racing. I have a lot of respect for him for what he has achieved in the sport but also for what he is trying to do out of the sport, with all the other titles that he is chasing.

"I think he’s definitely a great character for the sport and it’s a shame we lose him."