Former F1 driver David Coulthard is convinced Daniel Ricciardo deserves a spot among the sport's top-four drivers, believing Renault can put him there in the future.

Ricciardo's move to the French outfit from Red Bull Racing, with whom he won all of his seven Grands Prix, is seen by many as a downgrade for the Aussie.

Coulthard begs to differ however, and suggests Renault has the potential to join F1's current group of frontrunners thanks to its consistent progress, adequate resources and… Ricciardo.

"It's a works team and they really invest," said the Channel 4 pundit.

"The fact that they've signed Daniel proves that. That was no bargain and it's a sign of what Renault's intentions are.

"People write them off but something could happen."

At Red Bull, Ricciardo was forced to contend with Max Verstappen and the effects of the Milton Keynes-based squad's inner-team rivalry.

Coulthard believes the Aussie is on the same level as Lewis Hamilton, Sebastian Vettel and Verstappen in terms of ability, and Renault will offer him a better environment to express himself. 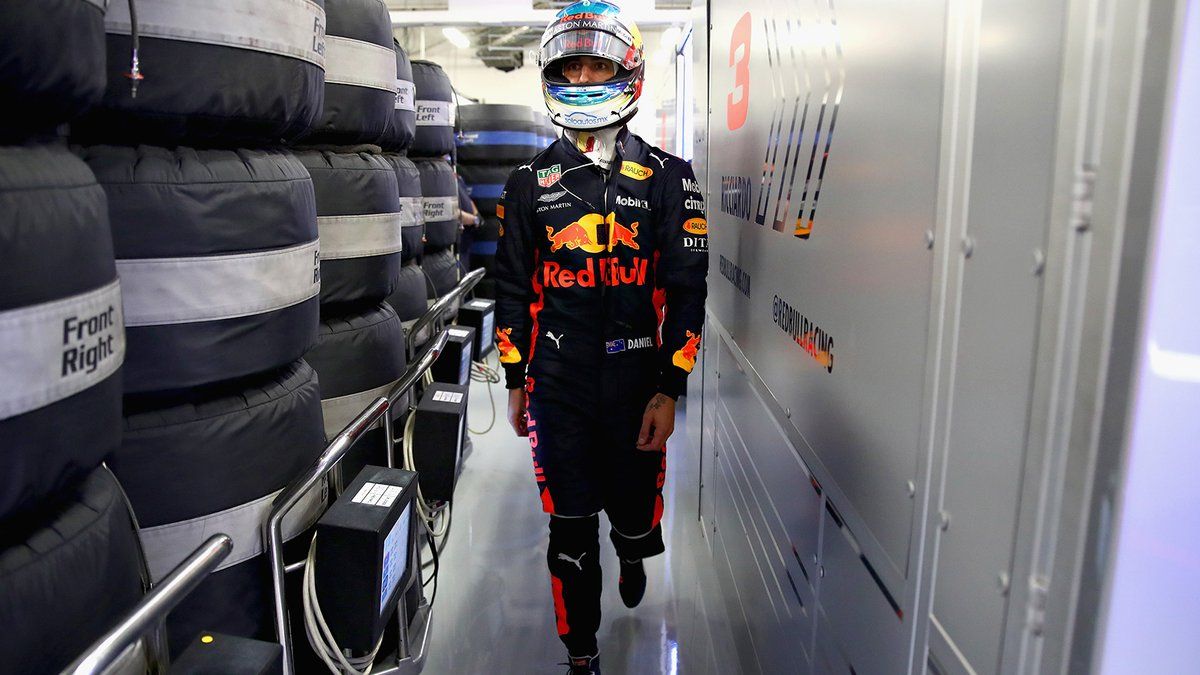 "If you're producing a movie, the key to success is picking the right actor for the right part," explains the Scot.

"Here, you have Lewis Hamilton as the superstar, Max with his attacking driving style and Sebastian Vettel with his German winning mentality. Ricciardo belongs in that bracket.

"The fact that in years past someone like Fernando Alonso hasn't been able to be the protagonist in a non-competitive car is bad for the sport, but it'll be better for Daniel at Renault."

Haas still in learning mode when it comes to tyres - Steiner