Stoffel Vandoorne believes team politics and a lack of support from McLaren contributed to his disappointing performance in 2018 and his subsequent departure from F1.

The Belgian driver was perceived as one of the sport's brightest young talents when he stepped into the limelight with the Woking-based outfit in 2017.

But the team's dismal state of affairs and the presence of Fernando Alonso on the other side of the McLaren garage combined to pressure Vandoorne, with the 26-year-old inexplicably failing to raise his game.

Many in the paddock are at a loss to understand why he never flourished given his outstanding track record in the junior categories.

Vandoorne hints at what went on behind the scenes at McLaren as part of the reasons why he failed to deliver.

"You have not seen everything that went on behind the scenes -- all the politics," he said speaking to Belgian daily La Dernière Heure.

"I cannot say everything, but perhaps you can imagine. Personally I have no regrets, I did my job as best as I could."

Vandoorne also pointed to an apparent lack of support from McLaren when doubts crept in.

"What I missed the most in some moments was the feeling of the confidence of the team," he added.

"It's not always easy to perform and give the best of yourself when you know that they are negotiating with other drivers at the same time, but I did not give up and I ended my season with some good races." 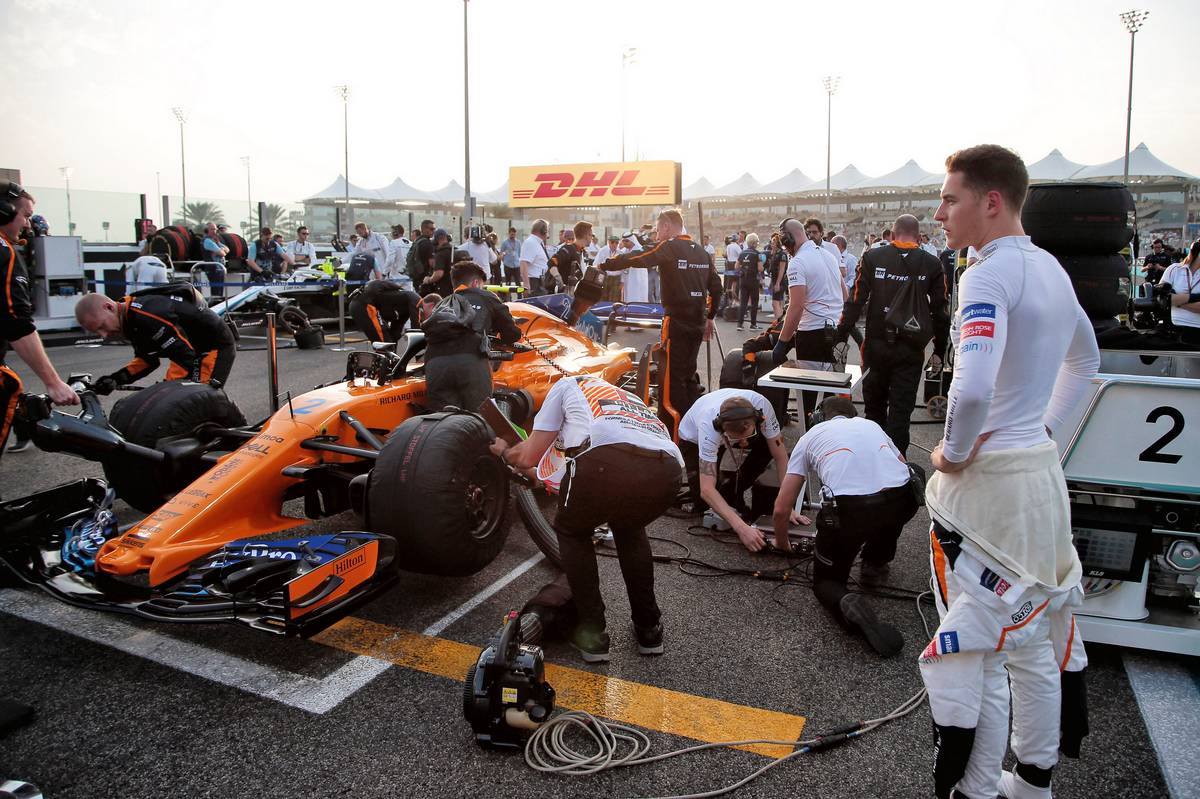 Vandoorne bid goodbye to F1 on Sunday evening at Yas Marina, and he will now focus his attention on Formula E, a series he will race in with the Mercedes-affiliated HWA outfit, starting next month.

Will it be a temporary exile from Formula 1 for Stoffel?

Hamilton and Vettel cap off season with helmet swap