Robert Kubica is committed to his Williams drive for 2019, but the F1 returnee admits his team is facing many staff departures.

Last week, the Polish driver finally sealed a sensational return to the pinnacle of motorsport after a seven-year absence when he was nominated by Williams to race alongside George Russell.

While gyrations among staff isn't unusual for F1 teams during the winter break, Kubica has noted a high level of exits at Grove at a time when the team crucially needs to turn its fortunes around after a dismal couple of seasons.

"It’s not an easy period because many people are leaving," Kubica said.

"And it’s difficult to find good employees when they see that the team does not have a fast car. Most people have a passion and want to work in the best teams."

The 33-year-old also admitted he was in the dark as to the identity of his 2019 race engineer, something he was hoping would be defined by now in order for him to get acquainted with the person that will be guiding his efforts next season.

"This was one of the main topics before signing the contract," he added.

“But I have not received an answer yet. I tried to find out this weekend so that I can work with this person in the tests, because it’s already time to start working well." 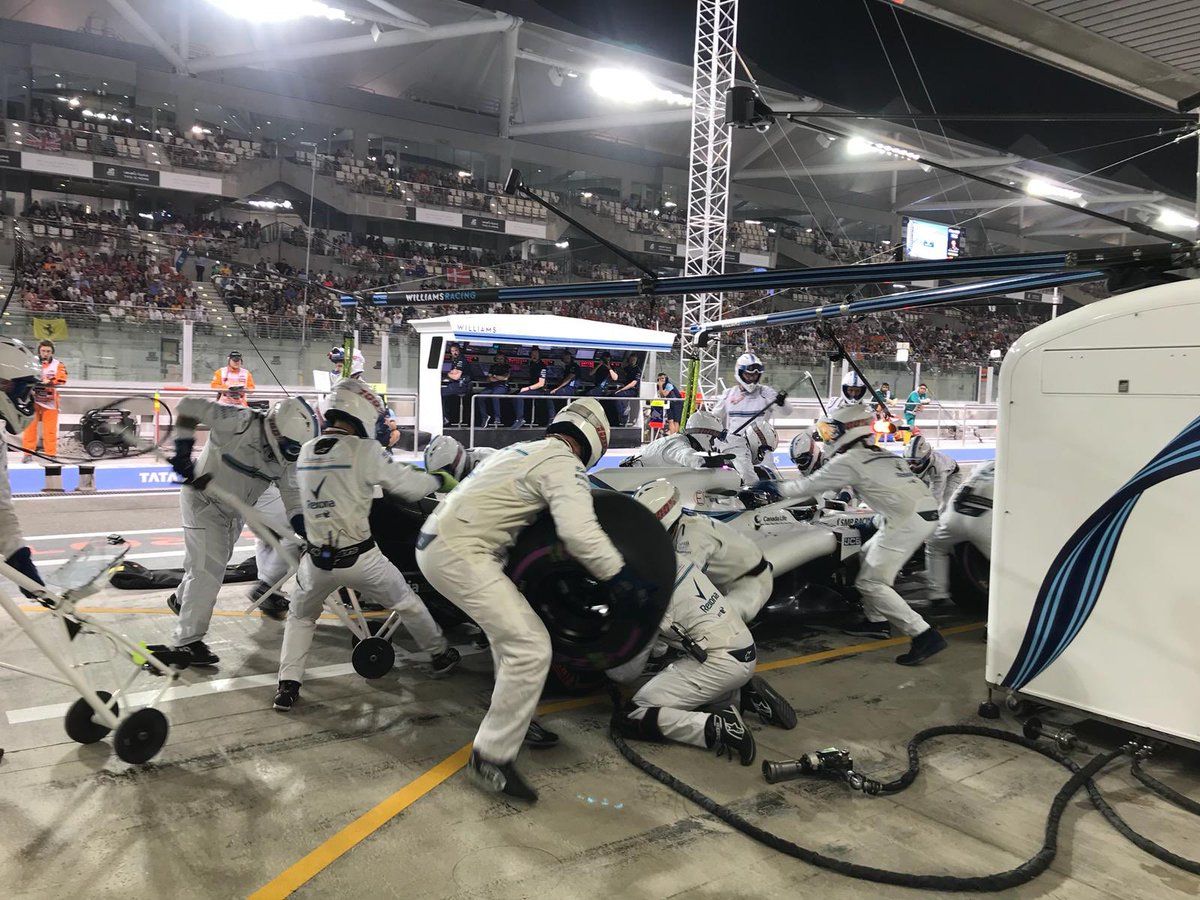 Beyond the team's restructuring, Kubica isn't expecting any miracles at the outset when Williams lines up on the grid in Melbourne in over three months' time.

"I’ve been in the paddock too long to be concerned about a car that will only be on the track at the end of February. Because it will change nothing," he added.

"In 2008, in BMW, we were missing four seconds in the tests but in two months we turned the situation around. Williams is in a different situation to that.

"There will not be such miracles. I approach next season very realistically.

"If we are in eighth or ninth place in Australia, it will be very good. But it is not up to me to set such goals."

Hamilton and Vettel cap off season with helmet swap