Nico Rosberg believes Ferrari suffered this season from a lack of team cohesion, but the former F1 driver backed Sebastian Vettel and the Scuderia to bounce back in 2019.

Vettel gave reigning world champion Lewis Hamilton a run for his money for the better part of the 2018 campaign, but mistakes by both team and driver ultimately undermined the German driver's title hopes as Mercedes gained the upper hand.

However, if Ferrari can carry its strengths into next season and correct its weaknesses, labeled as "details" by Rosberg, the Scuderia will bring the title back to Maranello according to the 2016 world champion.

"Basically, Ferrari just needs to continue in 2019," he told Bild am Sonntag newspaper.

"They managed to build a brilliant car. On that basis, I trust them that they will come back very strongly from the winter break."

But ironing out the inefficiencies and flaws will be a prerequisite for Ferrari.

"They made so many strategy mistakes, also in team cohesion," added Rosberg, referring to the Scuderia's reluctance to implement team orders to support Vettel's efforts.

"It was weird because Ferrari always led the way with team orders. But as a driver, if you feel that you do not have full support, it can affect you in your mind and your focus.

"If you do not agree with your team - and in Sebastian's case rightly so - it is difficult. 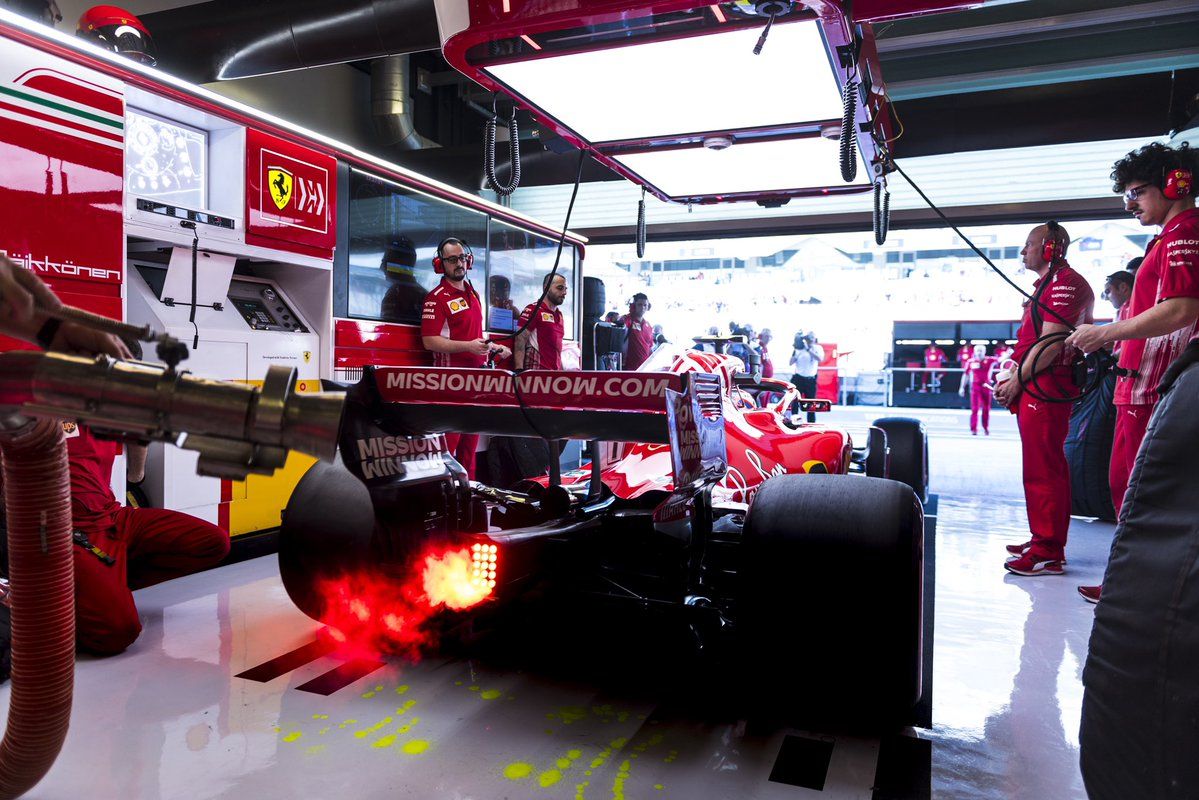 "We also can't forget that Sergio Marchionne was very strongly involved with the team. But you have to say that Mercedes managed to compensate without Niki Lauda.

"Nevertheless, I don't see 2019 as Sebastian's last chance. It's just another chance," said the German.

"He had a tough year and took a lot of criticism, but it was exactly the same situation for me in 2015. Lewis drove perfectly and I made mistakes.

"What's important is that you build up the confidence again, and Sebastian can do that. He's still one of the best drivers out there."

Kubica admits many are jumping ship at Williams