A long-time sponsor of McLaren until 2016, TAG Heuer has been the brand name used on the Renault power units run by the team in the last two seasons. Red Bull is parting ways with the French manufacturer and moving to Honda for 2019, putting an end to that aspect of the arrangement.

But in a press release on Tuesday, Red Bull and TAG Heuer said that "both parties remain committed to providing exciting moments together both on and off the track."

It confirmed that the two businesses are extending their current agreement into 2019 which will see TAG Heuer continue their role as the squad's official timekeeper and official watch partner.

The new deal will also see the launch of an official Max Verstappen special edition watch next year.

“We are delighted to confirm the extension of our partnership with TAG Heuer," said team principal Christian Horner.

"Over the past three seasons the TAG Heuer name has become deeply linked with the team’s efforts, through its branding of our power units, and also via the company’s exceptional global visibility.

"The TAG Heuer name has outstanding heritage in Formula 1, stretching back to the golden age of grand prix racing, and we are proud to play a part in that continuing story.

"I believe that Aston Martin Red Bull Racing and TAG Heuer are united in a common goal - a relentless pursuit of precision and perfection," he added. "I am looking forward to continuing that quest in the years to come.”

TAG Heuer has been involved in Formula 1 since the 1970s. As well as its continuing presence in the sport with Red Bull, it is also official partner to Formula E, the World Touring Car Championship and the Indy 500. 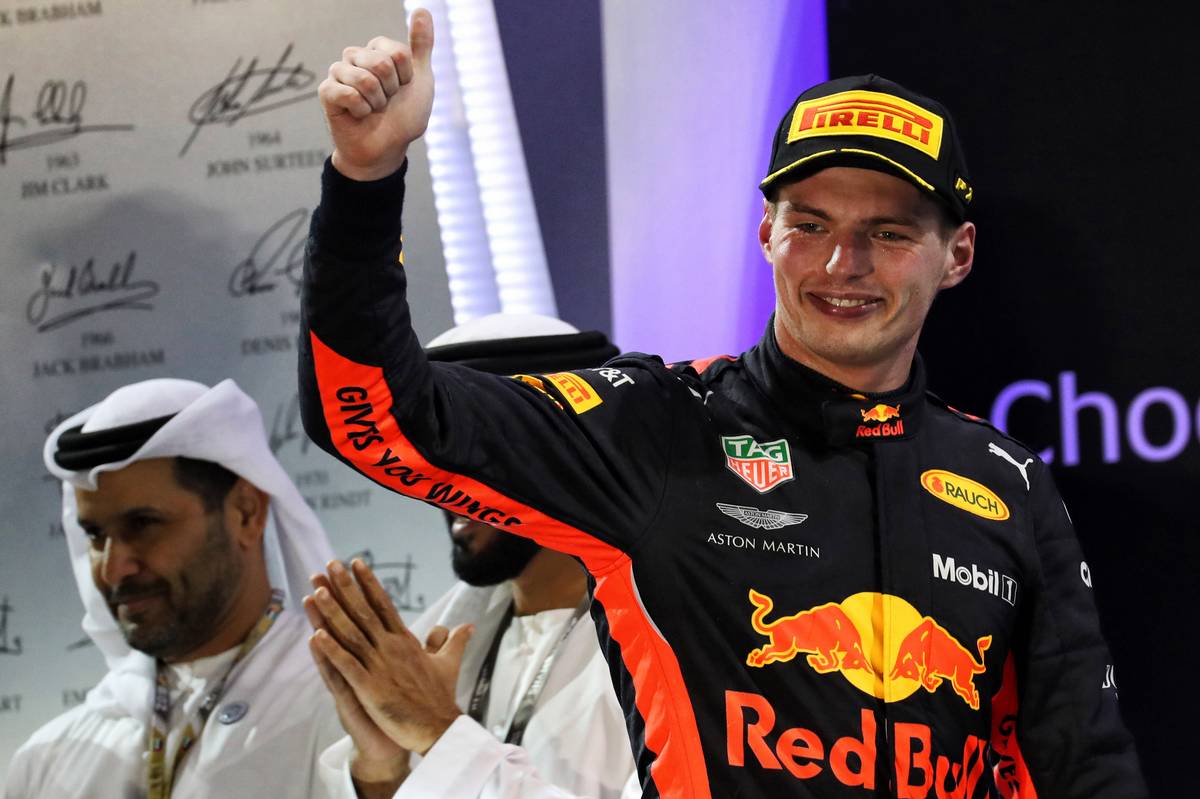 Stéphane Bianchi, the CEO of TAG Heuer and president of the LVMH Watch Division, said that Red Bull was a perfect match for his business.

"[There is] no one better than Aston Martin Red Bull Racing," he said. "With its young and exciting team, its unconventional approach to Formula 1, and its amazing experiences and track records on the circuits.

"It was evident to me that the incredible link between TAG Heuer and Formula 1 had to continue through this partnership," he said, adding that it was the perfect way for TAG Heuer to present its #DontCrackUnderPressure ethos.

Red Bull said that with the end of the engine naming rights deal, the relationship with TAG Heuer would "evolve in the years to come".

It said that both parties remained committed to "providing exciting moments together both on and off the track" in the future.