Sergey Sirotkin admits that he fully expected to remain in Formula 1 with Williams for a second season.

The Russian finished his rookie season hoping to return in 2019. "It looked like it was the case," he told Motorsport.com.

"It looked quite obvious it would be the case for quite a while," he continued. "But it's Formula 1, it's a difficult world."

In the end, Sirotkin lost out to Robert Kubica, who had been serving as the team's test and development driver in 2018.

However his sponsors SMP Racing said that it had been their decision to terminate the relationship due to the team's poor results this season, which saw Sirotkin claim just one championship point over the course of 21 races.

"We had a few meetings" Sirotkin said. "I could understand that discussions are not going the way we want them to be.

"Obviously SMP Racing wanted to be professional and didn't want to accept those things," he continued. "But I always hoped that probably something would change, a moment or whatever. It didn't happen."

Ultimately, Sirotkin felt there was nothing different that he could have done in the cockpit that would have changed the outcome, given the glaring limitations of the disappointing FW41 package.

"To get success there are also many, many different parameters which unfortunately most of the time aren't up to the performance of the driver or whatever," he admitted.

“I think I’m leaving here with a clear objective in my head that I have something that I could not show yet for obvious reasons," he added. “I do have this very strong confidence inside myself." 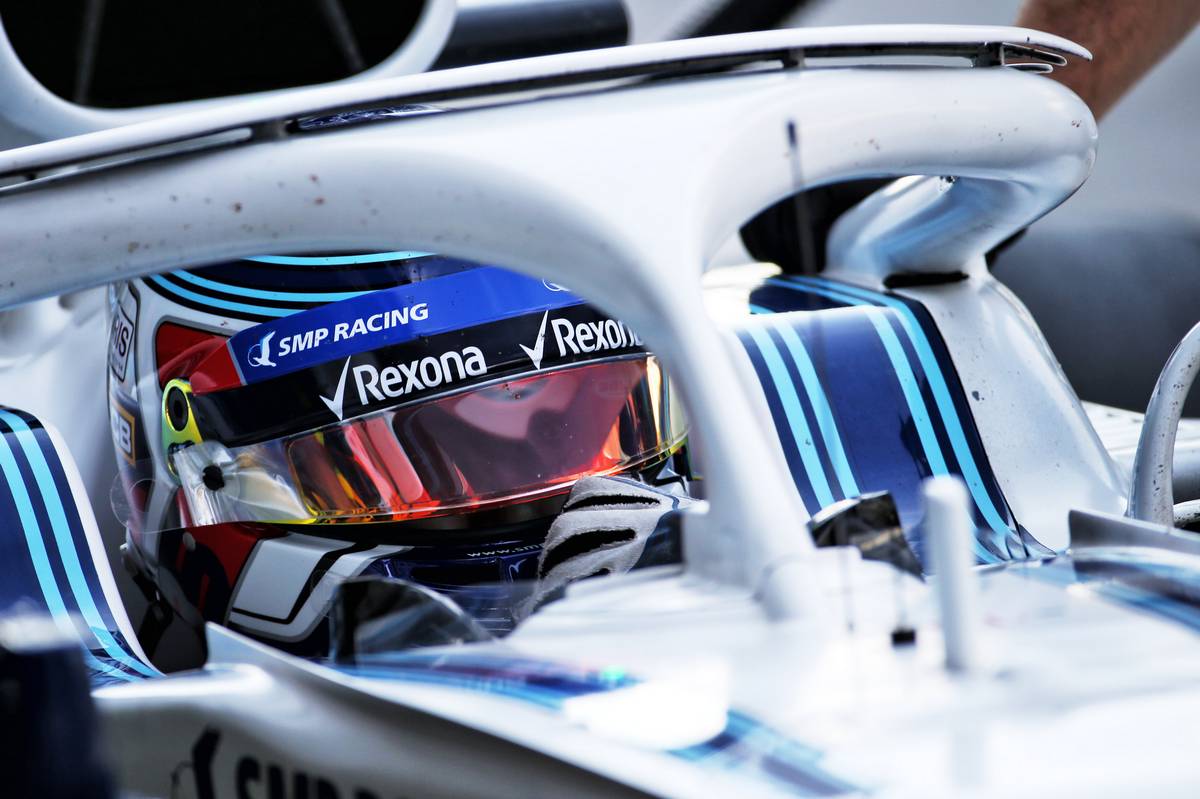 Sirotkin became well known for putting virtually every waking hour at the start of 2018 into working hard to improve his own performance, spending weekends and practically sleeping at the team's factory in Grove in preparation for his début in Australia.

Looking back, the 23-year-old Muscovite admitted that he wished he had taken a little more time out to savour the experience while it was happening.

"I can honestly say I feel a bit sorry I didn't enjoy it as much as I could," he said. "You have this extra stress as it's the first race.

"Being a bit rushed, a bit stressed, a bit nervous about how things would go - it was the beginning of the year, and there are so many variables.

"I think the way we worked and we are now, I feel so sad that I didn’t do all what I could in F1," he sighed. "I think I could do much, much more.

"If at some point I had another chance, I’m really ready to use it and prove that I could show much more than for obvious reasons I could not do this year.”