Pirelli F1 boss Mario Isola believes tyres weren't the only reason for the sport's lack of exciting races this season and the drivers' inability to push to the limit.

While Formula 1's bosses have chosen to focus on aerodynamics and their impact on overtaking as a means to improve the track action, drivers underscored this year the negative role played by tyres.

Overheating issues linked with Pirelli's compounds often forced drivers to back off on Sundays and race in a conservative mode to preserve their rubber.

A state of affairs that led Haas' Romain Grosjean to say that "the races aren't fun", suggesting that Pirelli should supply more robust compounds that would allow drivers to push.

Pirelli's Isola admitted that tyre management and the crucial necessity to avoid overheating were indeed factors that had impacted the racing, but the Italian also pointed to other reasons that hindered the drivers' pace on race-day.

"Faced with the problem of the 21 or 22 seconds that it costs to do a pitstop, the teams have preferred to slow down the drivers," he told France's Auto Hebdo.

"It's not just because of the tyres. There are other limitations including the engine and fuel consumption and so on.

"Personally, I would like to see the drivers attack more," Isola added.

After securing a new contract with F1, Pirelli will remain the sport's exclusive tyre supplier until the 2023. 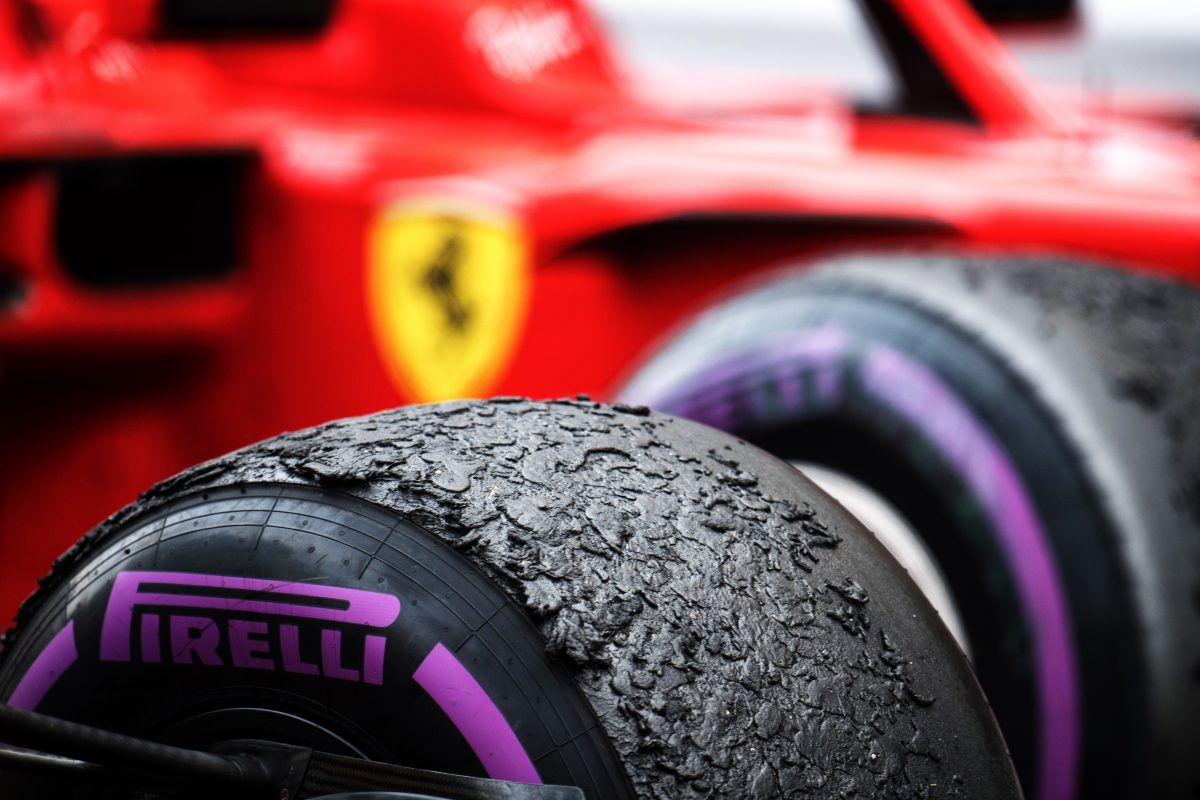 Isola has vowed to work with the teams and drivers to help determine the company's selection of compounds for each race in 2019. But the Italian isn't sure what can be done in the mid-term to improve the racing.

"The regulations could impose a minimum of two stops, but there is a good chance that everyone would stop at the same time," he said.

"It's a complex problem that is not easy to understand. Every decision we make must be accurately evaluated.

"We had discussions with the drivers and the teams on this subject, as well as the FIA and FOM, but nobody has a miracle solution," added Isola. 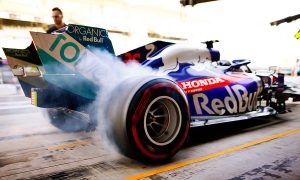