Marcus Ericsson completed his first IndyCar test at Sebring on Tuesday, the Schmidt Petersen Motorsports driver declaring himself impressed at the end of the day with both his new team and car.

Nine days after leaving his Sauber seat in Abu Dhabi, Ericsson opened up a new chapter in his motorsport career in Florida where he got acquainted with his 2019 ride, the #7 SPM Dallara-Honda.

The Swede's day at Sebring started with a bit of spectating as he watched from the sidelines Penske's trio of contenders take to the track.

"It was cool to see the other guys go out. The car looks really cool. I’ve watched a lot of clips on the internet to prepare myself for this.

"To be here today and also have Penske here is a perfect spot for me."

Sebring International Raceway's rather worn and austere environment is clearly a departure from the opulent world of F1 that Ericsson frequented for five years. But the Swede admitted to have already been conquered by the authenticity and charm of his new environment.

"This sort of gets me back to why I fell in love with racing," he added.

"F1 is always going to be F1, you know? But it’s sort of a bit artificial in some ways. You always go to these perfect places, and that’s not racing, I would say. This takes me back to the passion of racing."

Out on Sebring's bumpy tarmac, Ericsson lost no time getting down to work behind the wheel of his new mount, discovering that the striking contrast between IndyCar and F1 extended to… the cars.

"As a driver, you have to work this car a lot more," he said after his first series of runs.

"F1 always starts from perfection, whereas here you have to deal with the car you have and then sort of perfect it. It’s a lot more work from the driver. That’s the biggest difference." 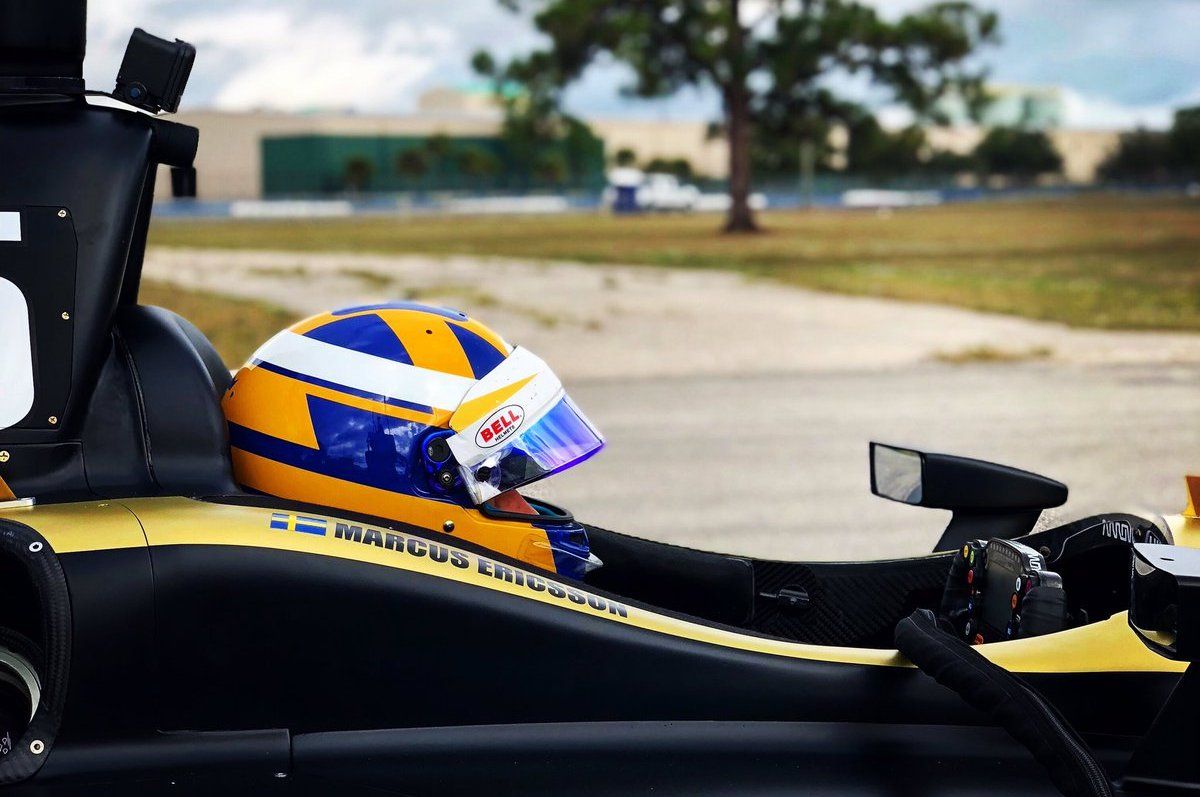 As far as his team was concerned, Ericsson passed his first test with flying colors.

"It’s difficult for a driver to come into a test and not be focused on the lap times, right?

At the end of the day, Ericsson's initial enthusiasm for his new gig had ramped up a few more notches. Clearly, he's raring to go and can't wait to find himself in the streets of St. Petersburg next March for IndyCar's opening round.

"I feel like I definitely have stuff that I can bring from my F1 experience to help us as a team to move forward, but I also think the team is really at a high level," Ericsson said.

"I’ve been impressed with the way they work and the preparation they do before a test with all the prep on the setup side. That’s been quite impressive."

Pirelli's Isola: Boring races not only due to tyres