At the start of the season, Toto Wolff said he would love to take a chainsaw and chop off the halo from Mercedes' W09, but the Silver Arrows boss has since revised his opinion on the controversial cockpit safety device.

The FIA's decision to implement the halo in F1 and F2 for 2018 didn't go down well with many drivers and team principals and members of the media.

But a full-scale test of the safety device's merits during several incidents that occurred this year have seen many change their view on the mandatory component.

As far as Wolff was concerned, the mayhem that took place at the start of the Belgian Grand Prix at Spa earlier this year, when Sauber's Charles Leclerc was likely spared a serious head injury thanks to the halo, was a defining moment.

"Yes, I have changed my mind," said Wolff, speaking to Motorsport.com at the FIA's prizegiving ceremony in Russia.

"I still don’t like the aesthetics of it, and I hope we can find a solution in the future that looks good.

"[But] I really like Charles, he’s a young, upcoming racer that deserves to be in Formula 1 and I would not have forgiven myself if we would have voted against the halo and it would have failed, and we’d have had a severe incident with a potentially catastrophic outcome.

"So, even though it’s aesthetically not what I like it’s a super initiative that has shown its merit.

"I’m happy that Jean [Todt, FIA president] pushed through and they didn’t give me a chainsaw at the beginning of the season." 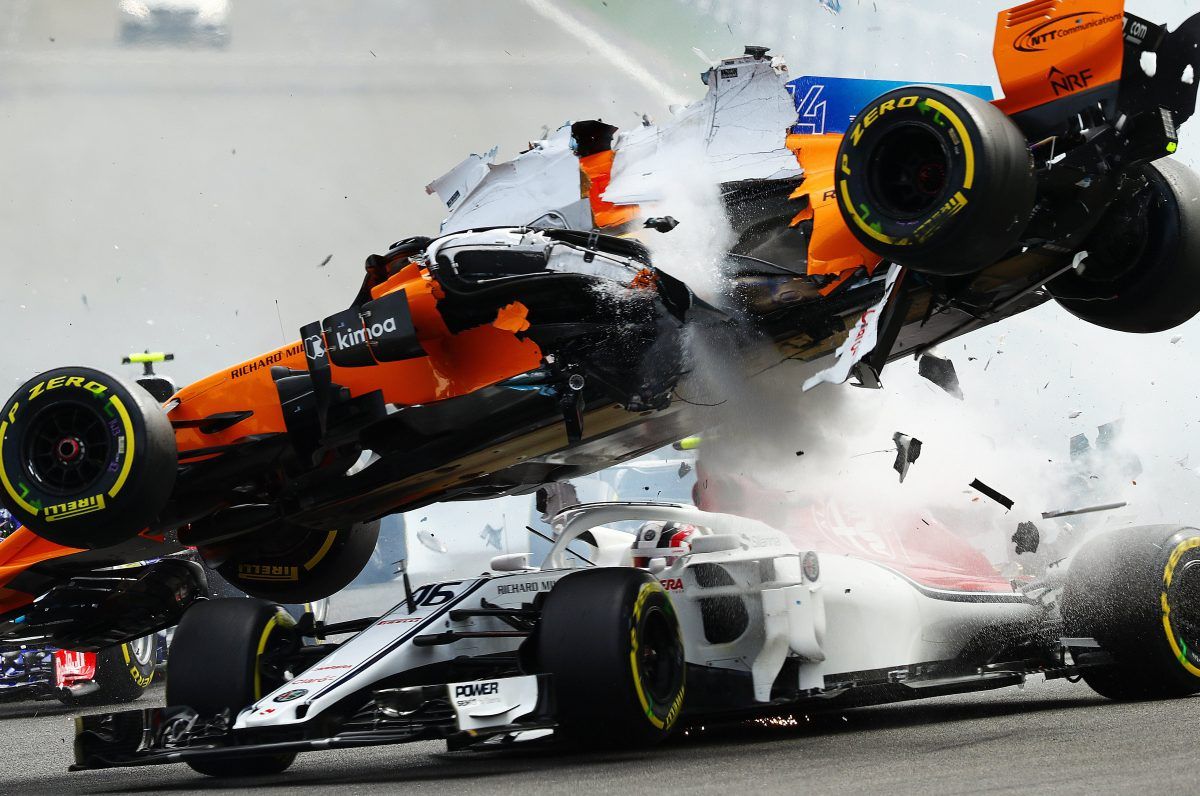 While its concept and purpose will remain, the halo's design will evolve in the future, with the FIA continuing its development work on the safety device.

"We need to get the right balance between aesthetics and safety," Wolff added.

"Between the teams and the FIA and the commercial rights holder, we just need to work proactively and in a collaborative manner to find solutions that look great and save lives."

Gasly has no fears about going up against Verstappen