Formula 1's director of motorsport Ross Brawn has lamented the departure of Fernando Alonso from the sport.

Alonso won two world championships in 2005 and 2006, over the course of 17 seasons of Grand Prix racing which saw him make 311 starts and claim 32 victories.

But Brawn admitted that a driver of Alonso's talent should have garnered significantly more success over such a prolonged spell of racing.

“I think Fernando has not earned as much as his talent deserved," Brawn told the Formula1.com website.

"He never seemed to be on the right team at the right time. But he always stood his ground and assumed his responsibilities."

Alonso made his F1 début in 2001 with Minardi before moving to Renault in 2003 with whom he claimed his back-to-back titles.

He then spent a stormy season at McLaren in 2007 where he clashed with his rookie team mate Lewis Hamilton and became embroiled in the 'spygate' controversy.

After a two-season return to Renault, he accepted an offer to race for Ferrari. However the team was not at its peak after Michael Schumacher's retirement, and Alonso repeatedly missed out on the championship to Red Bull and then Mercedes.

A switch to McLaren in 2015 in the hopes that its new works partnership with Honda would revive the team's glory days proved a bitter disappointment.

However he never stopped wrestling with the car to get the most performance possible on race day. Even though wins were out of reach, Alonso continued to win the admiration of fellow drivers for his spirit and undeniable talent.

“We will miss him, especially his teammates and rivals," said Brawn. "Everyone, especially the best ones, knows how important it is to have a worthy opponent in front of them.

“That's what led Hamilton and Vettel to do a kind of honour guard in Abu Dhabi after finishing the race," he added.

“The battles between Fernando and the other two champions were frequent, but there respect and emotion surpassed everything." 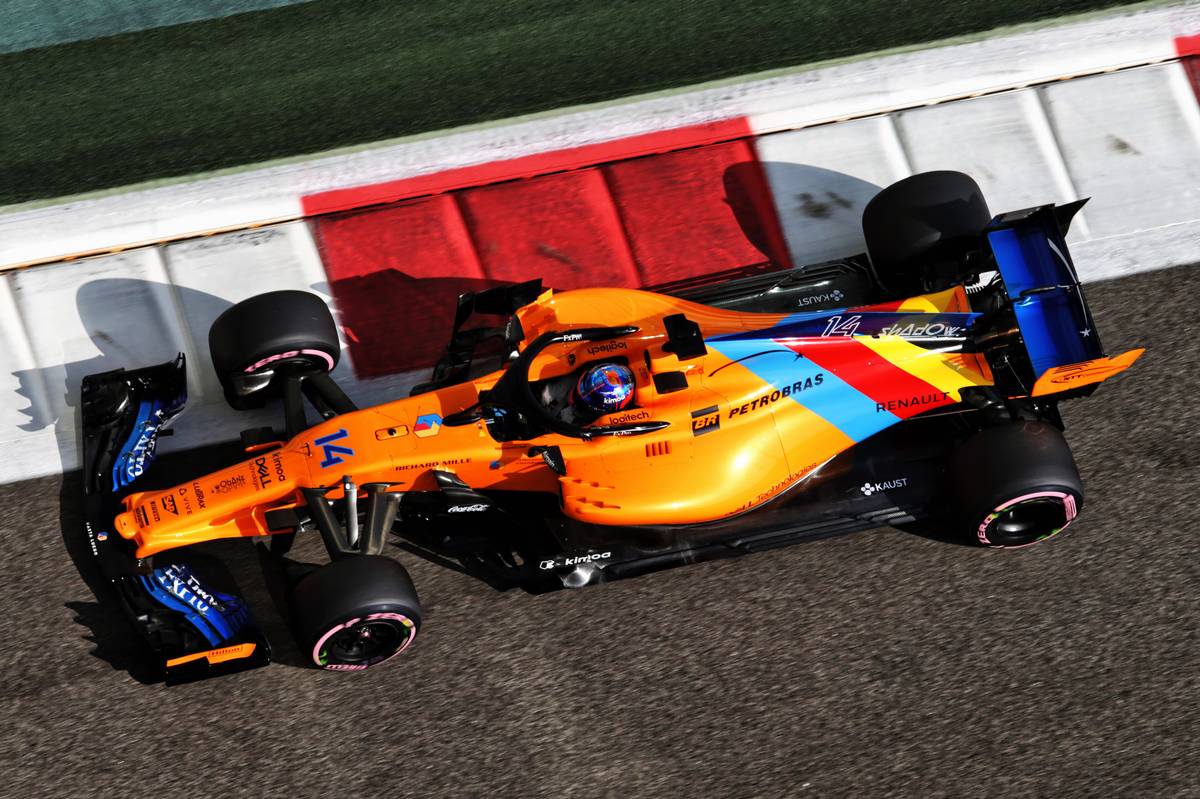 "Fernando outperformed the car to score 50 points this year," he calculated.

But Brundle felt that Alonso was right to call time on his F1 career and find new challenged in the FIA World Endurance Championship in in next year's Indianapolis 500.

"Brazil was probably the first race I've ever seen where actually it looked like he'd had enough," Brundle suggested. "He's run out of steam for Formula 1, which is a great shame all round.

"I'm frustrated for Fernando," he added. "Most people would say he's still a top-three driver on the grid and yet he's politically engineered his way out of any kind of competitive drive.

"Formula 1 has not provided enough decent cars to go round," Brundle lamented.

Hakkinen has confidence that Bottas will bounce back

Hamilton's speed on Yamaha Superbike was cause for 'concern'